Fortnite is getting expanded graphical options on PC

Epic Games has announced that Fortnite, their mega-successful free-to-play Battle Royale, is getting additional graphical options for high-end PCs. This means expanded lighting, smoke and liquid effects and cooler-looking explosions, if your system can handle them. These enhanced visuals were previously introduced for the recent ports for the PS5 and Xbox Series X, and now will be available on PC as well.

Following the release of Fortnite chapter 2, Season 7 next week, the default graphical options on PC will now change. In the graphics options, setting your settings to “High” will provide the same level of quality that the higher “Epic” setting used to enable. Now, if you set your settings to “Epic” (and your PC can handle it), you will see “improved Storm and cloud effects, as well as enhanced simulations for smoke and liquid.” Other enhanced effects include “improved postprocessing features for bloom and lens flares, as well as improved shadow quality”. Players can also expect “cooler-looking explosion, fire, and Slurp effects”. Due to the updated graphical settings, Fortnite’s recommended PC specs will be updated on its Epic Games Store page. 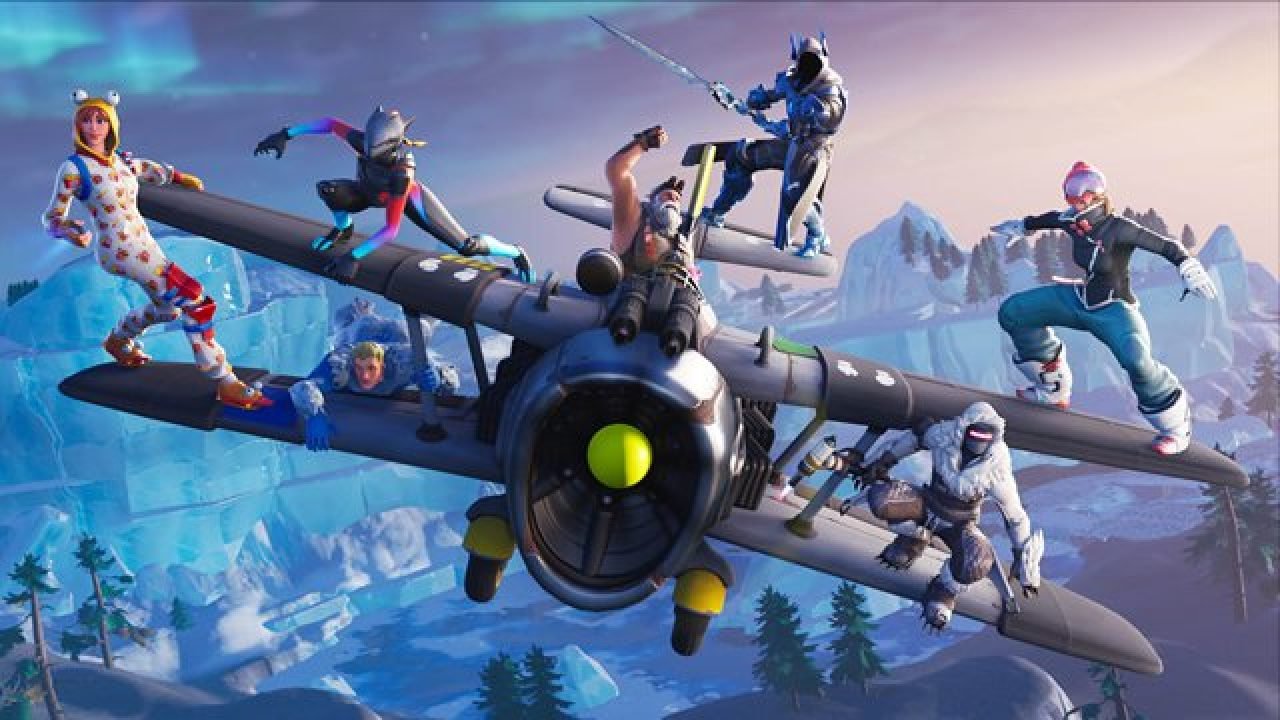 In a statement to Polygon, Epic Games stated that “with this new update, Epic PC visual effects will now be on par with next-gen consoles.” Fortnite’s Low and Medium graphical settings will not be changed following the update.

This will be good news for Fortnite players on PC looking to get the most out of the game’s visuals. Fortnite has generally focused more on its distinctive visual style than sheer graphical fidelity. This has enabled the game to run on underpowered platforms like mobile phones and the Nintendo Switch. However, for those looking to truly enhance their experience on more powerful PCs, this update will finally get access to the expanded visual effects available on the next-gen consoles. These additional graphical options, alongside chapter 2 of Season 7, will be added on June 7th 2021.