After rumours circling for the last couple of months, a remake of cult horror hit Dead Space was announced this morning at EA Play Live.

EA confirmed that Motive is currently working on a remake of the first Dead Space game that originally came out in 2008, which is set for release on PS5, Xbox Series X|S, and PC. No official release date was given at this stage, but the first teaser trailer offered an in-engine taste of what we can expect from the anticipated remake.

The Dead Space franchise was originally developed by the talented team at Visceral Games, which was shut down by EA in 2017.

The remake will be rebuilt from the ground up in the Frostbite engine, with the developers looking to take advantage of the advanced SSDs, 3D audio, and more new tech of the latest console generation; importantly, Motive is also working closely with fans from the Dead Space community, even bringing some fans into the early stages of production to offer feedback on the development. For anybody concerned about a different studio tackling such a loved series, this certainly bodes well. 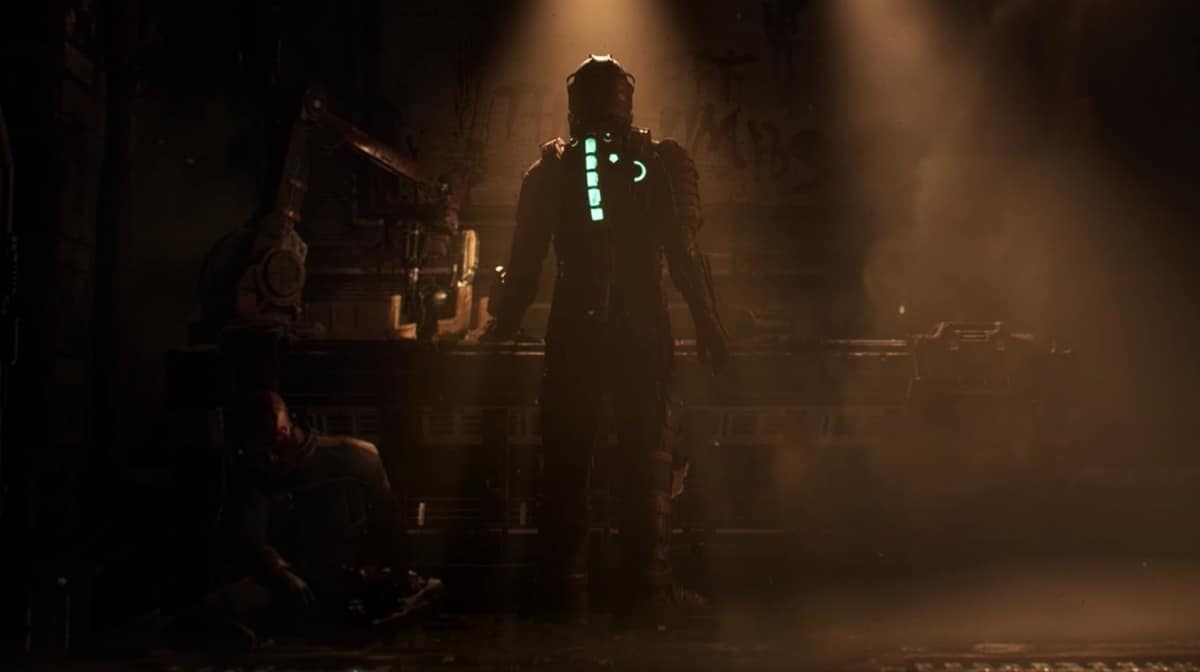 An intense and violent horror game, it features protagonist Isaac Clarke exploring a strange spaceship, with horrifying alien-like monsters known as Necromorphs hunting him down, while he tries to find his partner Nicole. The game used a creative approach to killing the creatures, with the 211-V Plasma Cutter allowing you to easily target and remove limbs from the Necromorphs, providing a unique tactical proposition.

We’re incredibly excited by the prospect of a Dead Space remake, and we’ll be keeping a close eye on this one. Dead Space currently has no release date, but it’s coming to PS5, Xbox Series X|S and PC.