First Person Shooter documentary is smashing its goals on Kickstarter

The first-person shooter (FPS) genre has been a staple of the video game landscape ever since exploding onto the scene back in the early 90s with titles such as Wolfenstein 3D and Doom. 30 odd years later, games such as Call of Duty carry the torch and regularly top sales charts all over the world.

It is fitting then that a group of producers and some of the biggest names in first-person shooters have launched a Kickstarter project to fund a full-on, in-depth documentary looking at the history of this iconic genre. Within the space of a couple of days, they smashed their AUD $58k goal and are currently sitting at about $80k in pledges so far with 22 days still to go.

Titled FPS: First Person Shooter, the flick is being developed by CREATORVC, an independent producer of community-powered entertainment. Past projects include acclaimed documentaries such as In Search of the Last Action Heroes and In Search of Darkness. Their most recent Kickstarter In Search of Tomorrow holds a record for the highest crowdfunded documentary ever ($1.3m) with almost 11,000 backers. So it looks like the documentary is in safe hands.

There are also set to be a number of legendary names including some of the most influential FPS creators in the history of the genre contributing to the project. Names such as Cliff Bleszinski (Designer, Unreal, Unreal Tournament, Gears of War), Scott Miller (Co-Founder, Apogee Software/3D Realms) and Jaime Griesemer (Halo, Destiny) are just a few. Of course, no FPS documentary would be complete without the legendary John Romero, co-founder of ID Software, creator of DOOM. 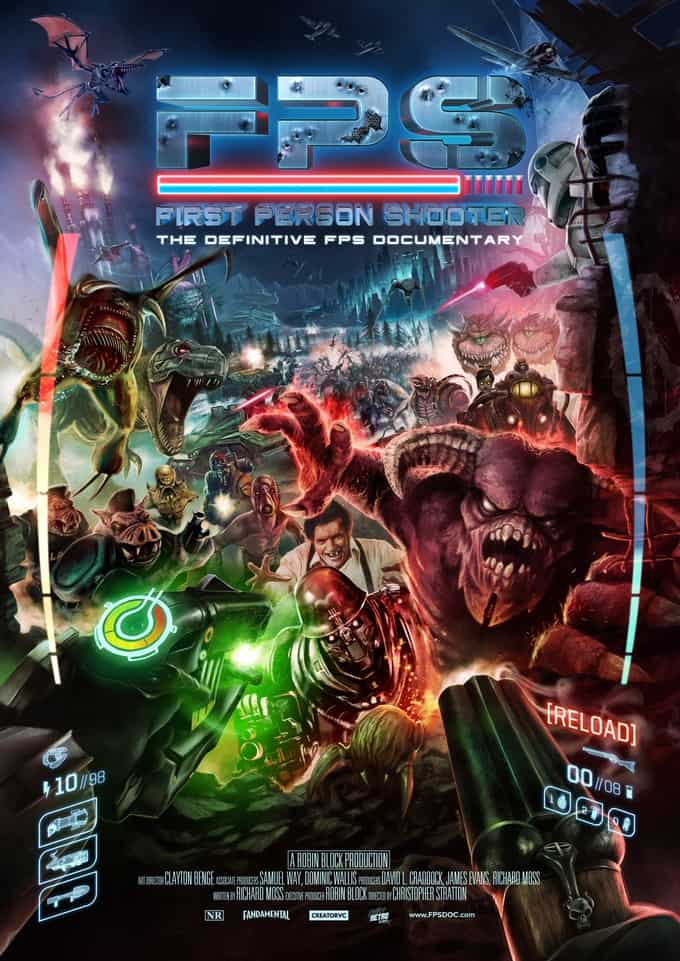 FPS: First Person Shooter is targeted for a Q4 2022 release date at this point. It’ll be exciting to get set to hear some insider tales and insights into some classic FPS titles from the all-star cast.