Neil Blomkamp, a name you may recognise for his work in the film industry as the director and screenwriter of District 9, Elysium and Chappie, is joining the game industry to work as a Chief Visionary Officer for a currently unannounced AAA multiplayer shooter. Blomkamp is joining Gunzilla Games, a newly formed development studio whose team consists of former Crytek, EA, Ubisoft and THQ staff among many others. The announced shooter that Gunzilla are developing is looking to “push the boundaries of gameplay, player freedom, customization options as well as narrative experience within the shooter genre”.

Bomkamp’s role as a Chief Visionary Officer aligns with his directorial history and know-how. He’ll be working with different parts of the Gunzilla team, namely sound, visuals and narrative, helping to create cohesion and direction for the game.

“As Chief Visionary Officer, Neill will be a key member of our team. Adding the perspective of filmmaking to video game development brings interactive entertainment to the next level. We all share the same vision, and Neill is the perfect completion to the narrative and visual art lead roles in our team. We are extremely proud that he is joining us – while we are creating our own universe, some of our inspiration originates in his works. We always hoped we can add a bit of his magic to our game – now this is happening.” 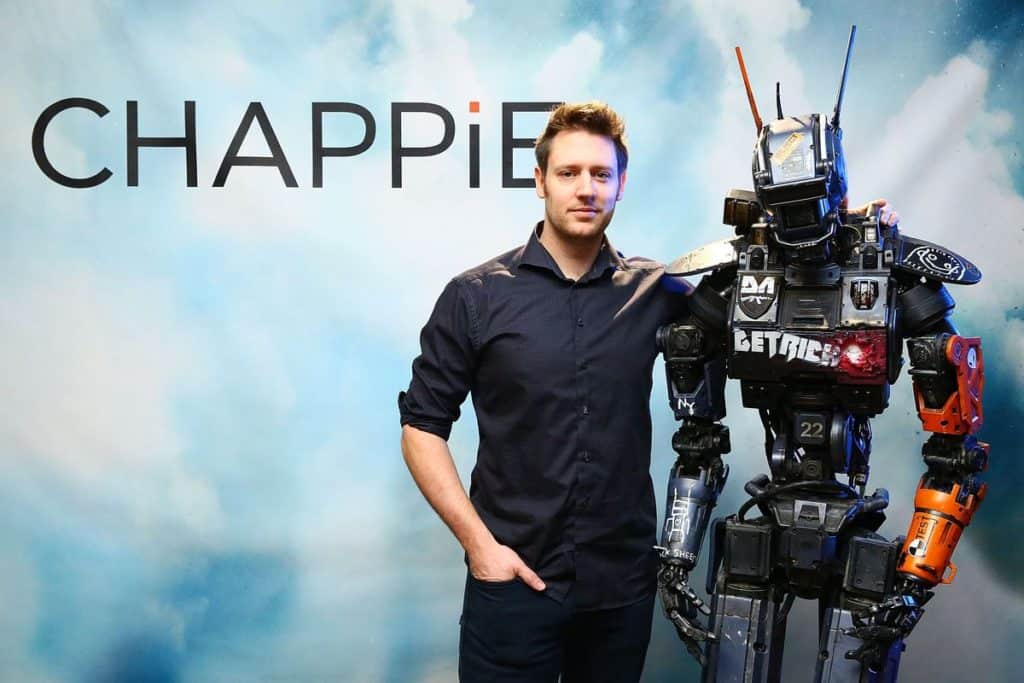 “My own big screen film experience will hopefully help shape new ways of interactive storytelling and next-generation visuals. And by making best use of everything today’s video game development technologies have on offer we will jointly create an immersive experience like we’ve never seen before.”

We unfortunately don’t have any more information about Gunzilla’s upcoming shooter, although we’ll certainly be interested to hear more as details release.