If you’re a local Aussie or New Zealander that loves and is skilled in some Magic: The Gathering, you’re in luck. Announced today by Wizards of the Coast and ESL Australia, two seasons of the Magic: The Gathering Arena (MTGA) ESL ANZ Champs, running across August and September, will allow for players to use their talent to win big.

If you’re stuck in lockdown like so many of us are in Australia right now, now’s as good as time as any to polish those digital collectible card game skills. The grand winner takes home an $800 prize along with quite the generous amount of gems, a booster box, collector box and uncut sheet of cards. For those intermediate players looking to go big, that’s as good a step as any.

The Magic Arena ESL ANZ Champs all kicks off on August 1. Here, a casual education cup will be held in order to introduce the players to the ESL play platform. Largely, that’ll be great testing grounds for players to really prep for the real thing. 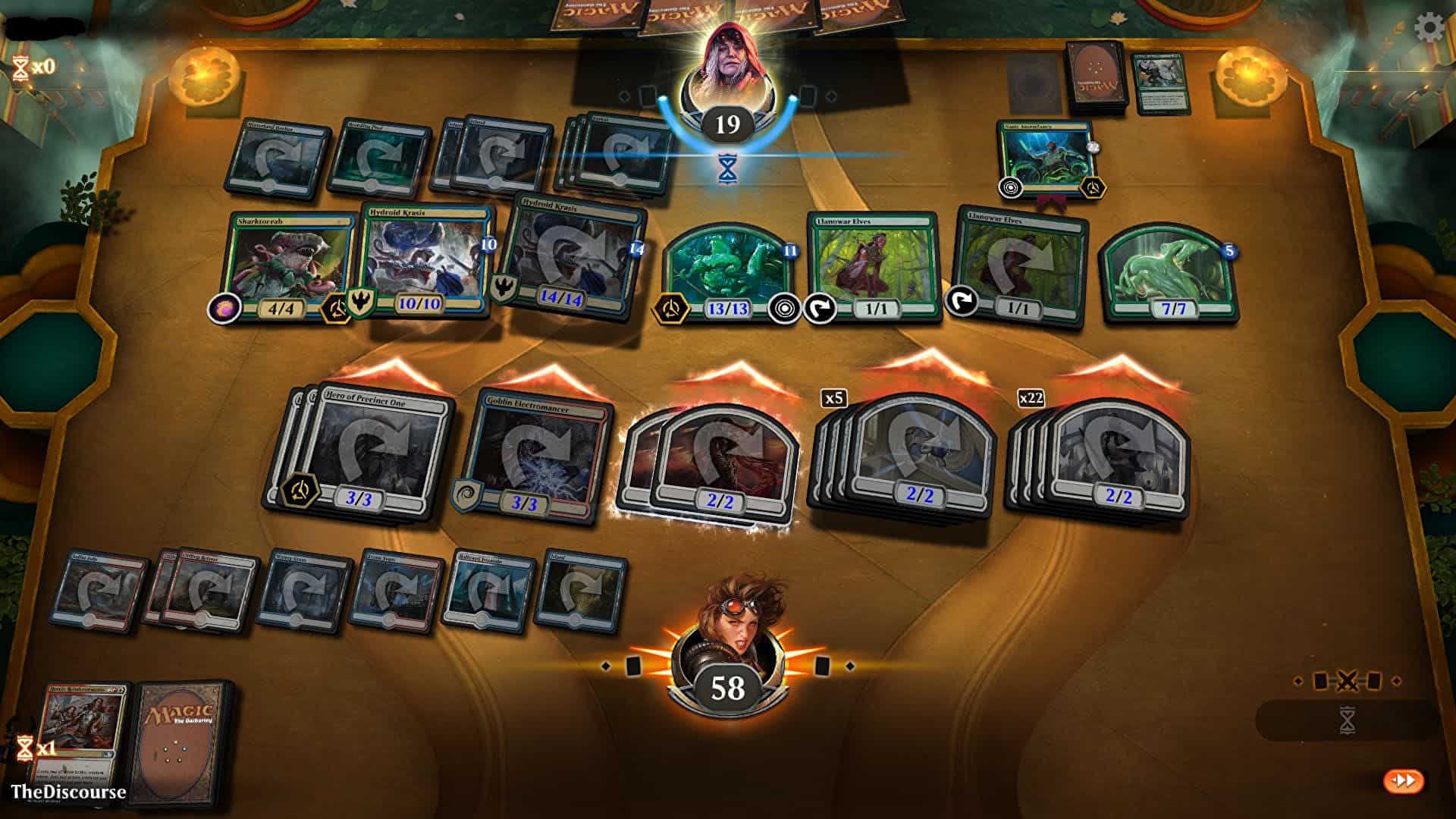 As for the first season, that will begin on August 7. It will contain four open qualifier sessions, every second Saturday from the 7th of August until the 19th of September. In these qualifiers, seven rounds of Swiss Stage will be played, resulting in a cull to the top 8, determined by points earned by players in the matches. Then, the top 8 will battle it out the next day on Sunday, looking to bring home a win. All of this builds up towards the final and exciting Champion Stage on 26 September, where the grand prize will be up for grabs. To break it down further, here are the dates:

That’s almost two whole months of proving yourself to be quite the Magic Arena player. Intense! 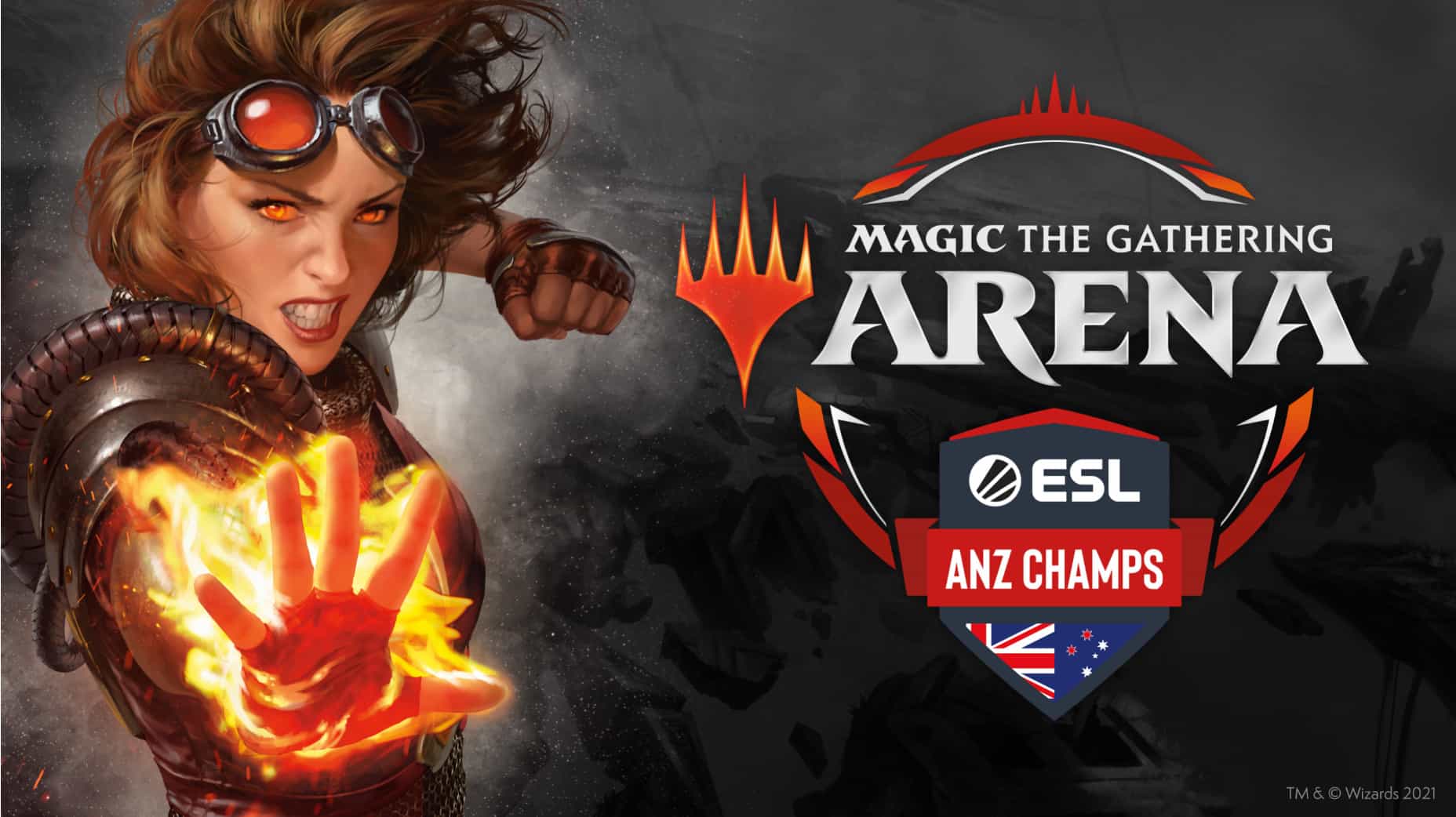 Whether you’re number one or rank thirty-second, the prizes on offer are also quite generous. Here’s what’s up for grabs:

Regardless of talent, getting to be amongst the fun and maybe even taking just even the smallest of prizes home could be worth it. If you’re at all interested as a Magic: The Gathering Arena player, registrations are open here. Keen to experience the heated battles as a viewer? It’ll also air on the ESL Australia Twitch channel. Get battling!