NBA 2K22 cover stars announced, including the first to feature a WNBA player

NBA 2K22 is the latest instalment in the ever-popular basketball series of games that have long been a yearly release for fans of the sport. And as with any sport, the players are a large part of the main attraction, with each having its own legacy and influence on fans and players past, present, and future. Yesterday, the cover stars of each edition were revealed, including one edition that even features a WNBA player for the very first time.

Global basketball phenomenon and two-time NBA All-Star, Luka Dončić, will grace both the Standard Edition and Cross-Gen Digital Bundle editions of the game. 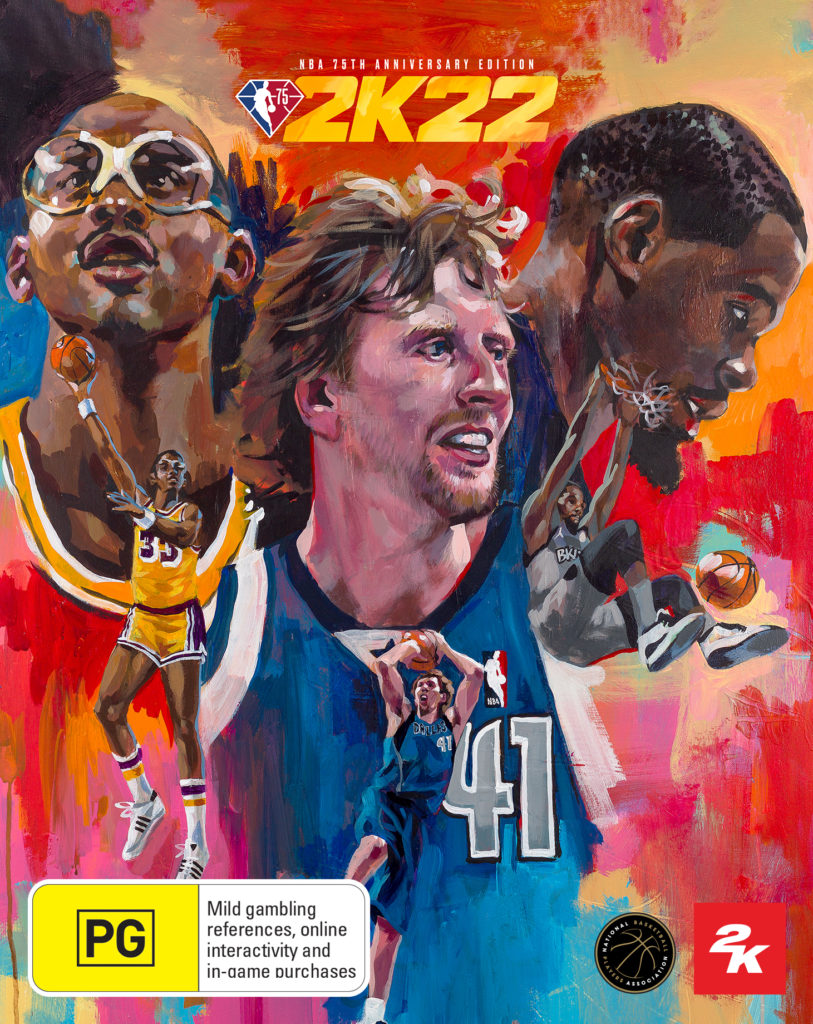 If like me, you are not a big basketball fan, then you may be wondering why these 3 players were chosen, lucky then that I have included a brief snippet for each player below.

Further to the above-mentioned cover arts will also be a North American Gamestop exclusive version of the standard edition that features six-time WNBA All-Star and WNBA Champion, Candace Parker. This marks the first time a woman player has ever graced the cover art for an NBA game. Japan will also get its own unique cover art for the standard edition featuring Washington Wizards Rui Hachimura, a rising star who was the first Japanese player to be drafted in the first round in 2019 and the first Japanese player to reach the NBA Playoffs.

All editions of NBA 2K22 are currently scheduled for worldwide release on September 10th 2021, and are available for pre-order today. Which version will you be picking up? Let us know in the comments below or on our socials.