Pokémon Unite is releasing on Switch in less than a week

Hey Pokémon fans, grab your Nintendo Switches and get ready to unite in the official Pokémon MOBA as it prepares to launch onto the Nintendo Switch. Pokémon Unite is a new way to play Pokémon, unlike anything we’ve seen from the iconic franchise. You can download the free-to-start arena battler on July 21st and jump into the action!

⚡️ Get Zeraora just for logging in before August 31!

For those unfamiliar with multiplayer online battle arena games (MOBAs) think of Pokémon Unite as a familiar spin on games like League Of Legends or Heroes Of The Storm. Players battle other players for supremacy in an assortment of arena maps in the hopes of clutching victory.

Pokémon Unite brings a fan-favourite roster of characters into the established sub-genre that will give players many options depending on their play styles. There’s also more Pokémon coming soon to the game over time if you’re missing your favourite from the current line-up. I’m also loving the cosmetic options players have access to. While they aren’t full skins like one would see in League Of Legends that completely alter appearances, they offer adjustments such as hats, outfits, and even a pool tube for Snorlax! 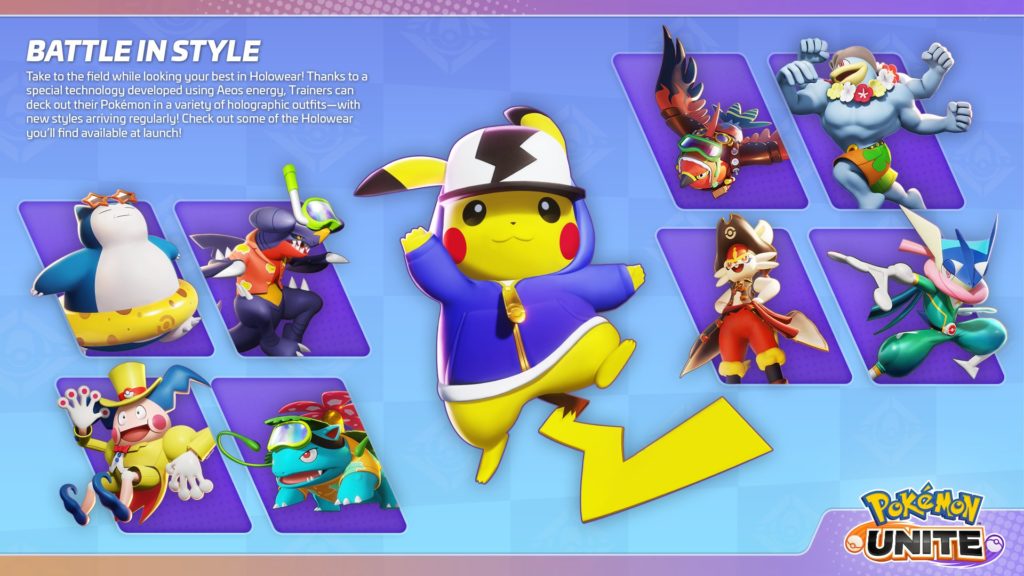 I’m pretty keen to check this one out when it arrives on the Nintendo Switch, though I do have my worries that it won’t hold my attention long. I’m still burned by Pokémon Quest, another spin-off title that, while enjoyable, relied on in-game purchases to keep the fun going. There’s a reason why they call it ‘free-to-start’.

As an added bonus, all players who login into the game before August 31st will receive Zeraora for free! Mobile players will also have the chance to redeem this reward when it launches in September on respective devices. 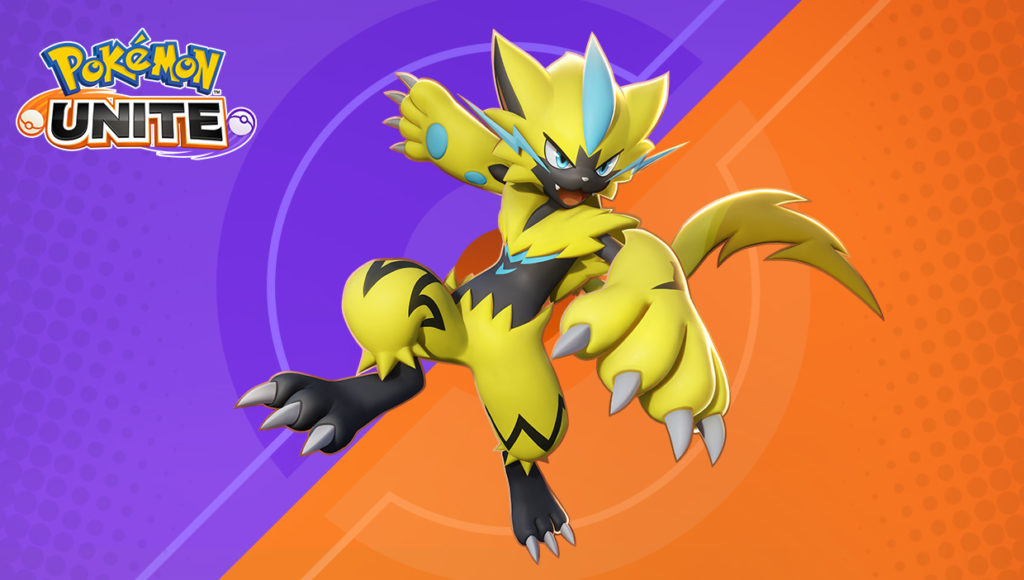