Someone has paid $870,000 USD for a sealed copy of a rare production run of the original The Legend of Zelda NES game. Unsurprisingly, this is a world record. The previous record was $660,000 USD for an unopened rare copy of Super Mario Bros. Given that you can pick up a good quality copy of these games for chips, or play in a multitude of other ways, what makes this particular version so special? 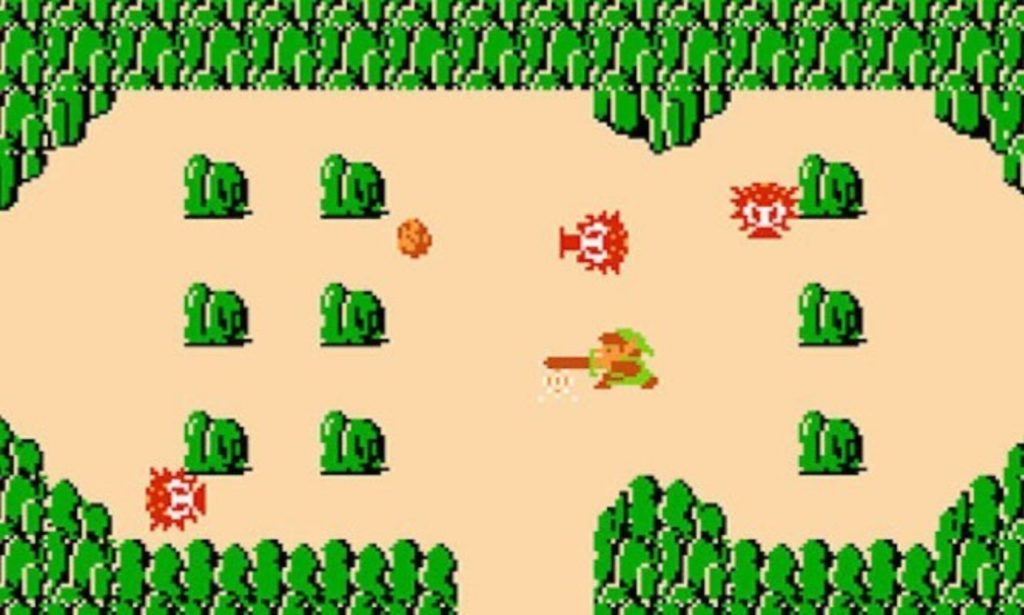 Even though we older gamers like to complain about day-one patches, yearning back to the good old days when games released in a finished state, patches have actually always been around. Even with cartridge games, various bug fixes or tweaks would be made throughout the life of a physical game. So it’s not unusual for older games to have several different variants. That said, most of the time you would struggle to notice the difference.

According to Heritage Auctions, the version of The Legend Of Zelda in question is described as “Wata 9.0 A Sealed (No Rev-A, Round SOQ, Early Production), NES Nintendo 1987 USA”. I have no idea what that actually means except it sounds like it was a very early production run and was only produced for a couple of months. It seems that there was only one production run prior to NES-TM, though only a single sealed example exists which may never come to market. It’s this that creates rarity and value in these copies. 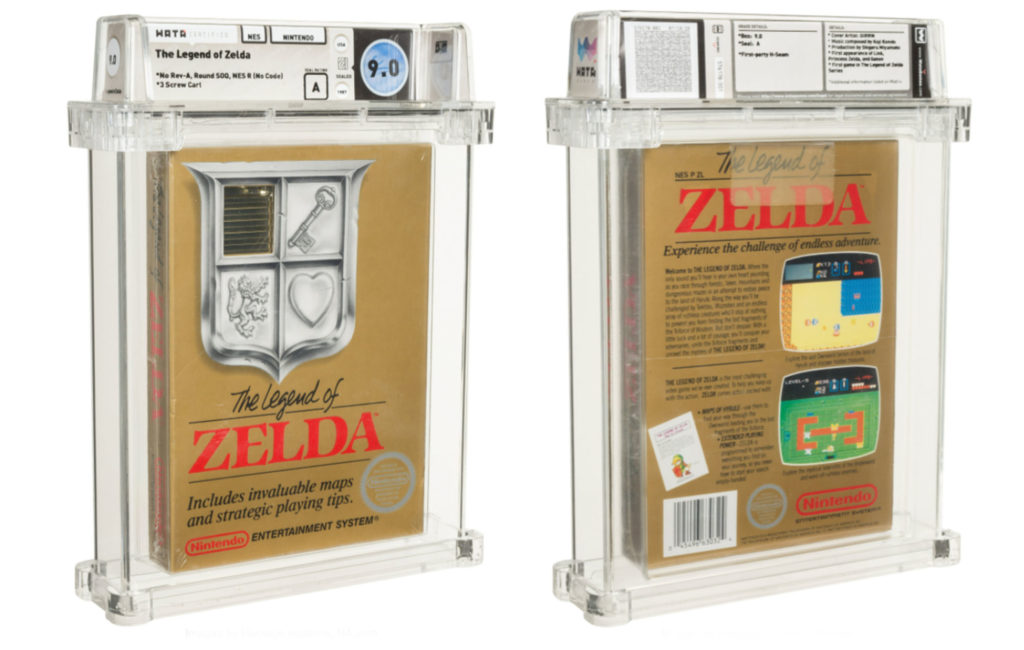 Congratulations to the lucky auction winner (assuming they actually do complete the transaction) as they will have a shiny new piece for their no doubt impressive collection. Just be sure to keep it out of the kids’ hands, okay?