The Tokyo 2020 Olympics were a little bit delayed thanks to a certain virus, not unlike many anticipated video game releases. However, with the opening ceremony in the bag, things are officially off and running. Whilst the ceremony itself was a little low key compared to the increasingly epic productions of the modern Olympic era, it was still a fantastic show and for me at least washed away some of the criticism leading into the running of the Games.

Given that Mario was present during the announcement of Tokyo 2020 a few years ago, I and many others I’m sure were interested to see how or if video games would play some kind of part in the festivities. Well, there was no Sonic or Mario in the main show, but as the Athletes entered the stadium to the sound of an orchestra I heard some familiar sounds – hold on… is that Final Fantasy? Is that a Sonic track? At the Olympics?

I had goosebumps when I heard Gladius Ⅱ's weapon select theme. Thank Tokyo Olympic 2020 committee for choosing video game music for an entry parade. Keep my fingers crossed for the success of the event.

Yes at Tokyo 2020 the Parade of Nations was soundtracked by a video game symphony, which was such a cool touch. Not only that but it spanned a wide range of genres and landmark titles such as Kingdom Hearts, Chrono Trigger, Monster Hunter but also some unlikely inclusions from Ace Combat and even Gradius!

Some of them were deep cuts too, when it came to Sonic the pick was “Star Light Zone” from Sonic 1. Twitter lit up with gamers announcing the songs they had heard, that they love. Even Yuzo Koshiro (composer of the original Streets of Rage Series) called out Gradius and Teru from legendary Japanese rock band Glay simply tweeting “Dragon Quest!”

Here is the full list of the songs that made the cut, it is an impressive list: 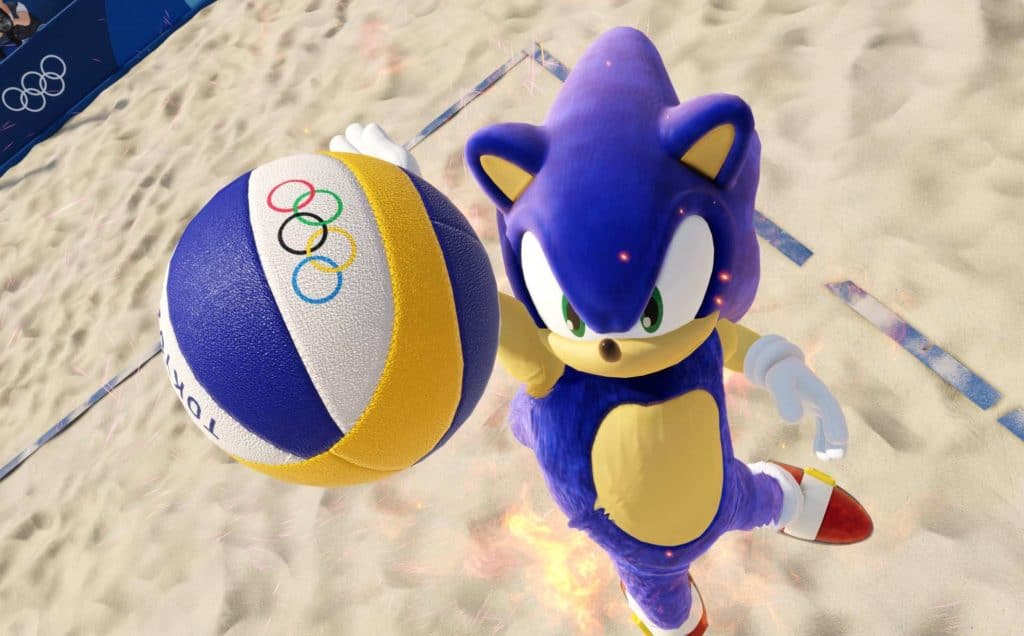 I feel like the list of songs were so well chosen, that unless you knew the songs from the games it would just fly under the radar, I know some of my friends were surprised when I messaged them “SONIC MUSIC AT THE OLYMPICS!”. It was also a cool experience seeing people tweet and call out their favourite songs, it did feel like something resembling togetherness. A really nice touch to kick off Tokyo 2020, I am feeling very Olympic today.