At Gamescom this morning, the reboot of Saints Row was officially revealed, introducing us to new characters and a new location, Santo Ileso, a vibrant fictional city in the heart of the American Southwest. As the future Boss, you and your friends form the Saints in an origin story where you take on three key factions, Los Panteros, Marshall and The Idols, and battle for control of the city.

Santo Ileso itself is the biggest Saints Row playground yet, across nine unique districts where you can take over block by block and build your criminal empire. You’ll also have access to “the most extensive character customisation suite ever seen in the series”, with a large range of new weapons and vehicles. “Dive into epic gunfights and highspeed chases, and witness outrageous only-in-Saints-Row moments in an original story that charts the Saints’ remarkable rise to power.”

Additionally, Saints Row will include seamless co-op, so that you can experience everything on offer with a friend at any time using drop-in/drop-out, which means you can cause double the havoc. 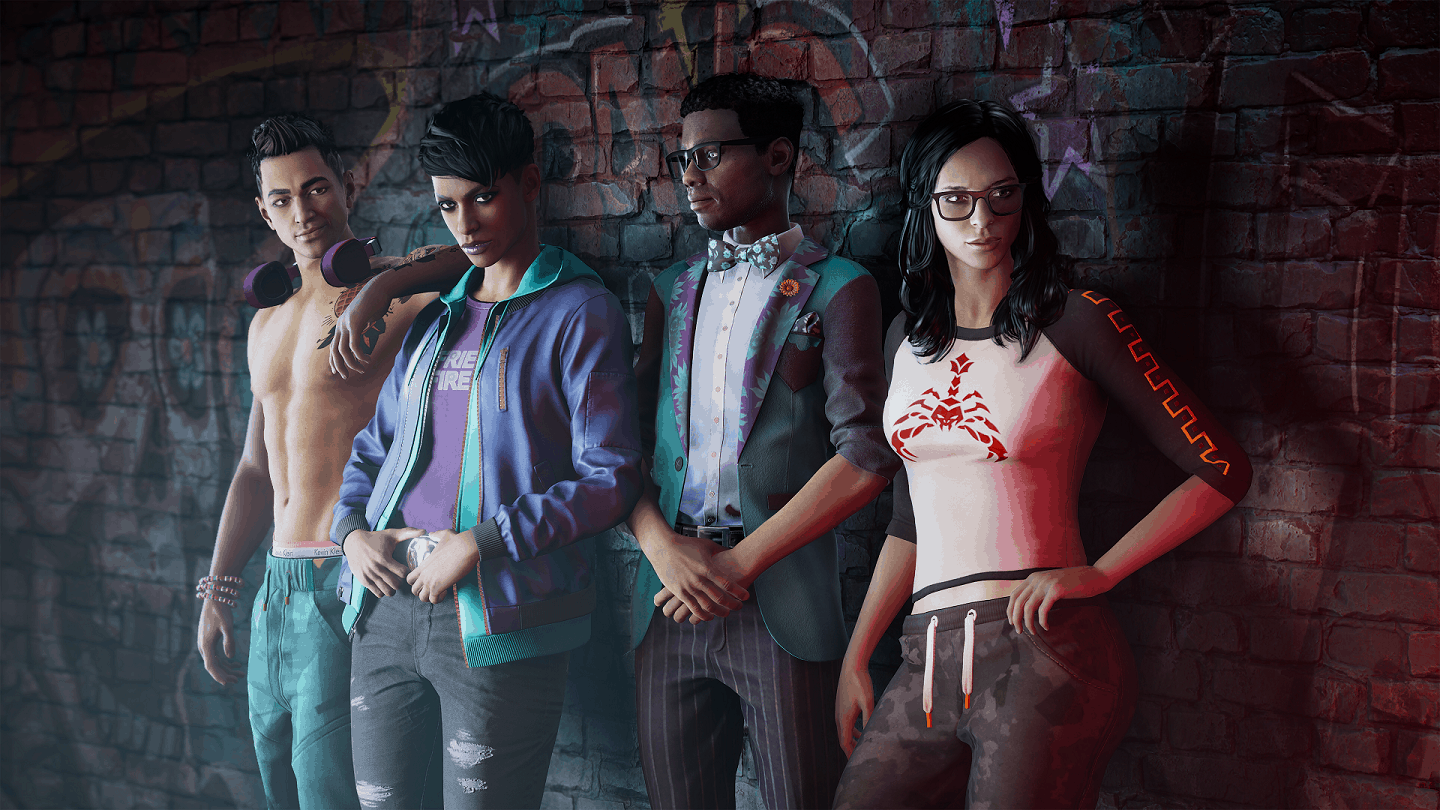 Saints Row IV was the last mainline entry into the franchise, way back in 2013. We also saw the expansion Gat Out of Hell in 2015, which took the series so far into the realm of silly that it would have been almost impossible to do another direct sequel with that character. A reboot certainly makes sense, and from what we’ve seen of the action romp so far, it’s going to be an incredibly fun time when it launches next year. Rumours have been swirling about a potential reboot for a while now, so this is the passion project Volition have been working on for the past several years.

For more on Saints Row, check out our full preview and chat with Volition here.