Ah, Stardew Valley. Firstly a beloved farming and dating sim now an… Esport? No, we’re not kidding. Creator Eric Barone took to Twitter this week to announce that the game will be celebrating a Stardew Valley Cup. What’s on the line? A shot at almost $40,000 in prize money. Pretty nifty.

See more from Eric’s tweet below, which details all the members of each team, many you’ll find that are known in the Stardew Valley community.

In collaboration with @UnsurpassableZ, I'm pleased to announce the 1st official Stardew Valley Cup! It's a competition of skill, knowledge, and teamwork, with a prize pool of over $40k. See some of Stardew's most dedicated players in their element! Main event is Sept. 4th 9am PST pic.twitter.com/qtDW5e5LvD

The Stardew Valley Cup will see four teams going head to head. Sandy’s Candies, Pierree’s Cherries, Pam’s Yams, and Krobus’s Crocuses will be fighting it out, completing tasks to earn points and hopefully take away the big prize. The competition, which is being run by and in coordination with YouTuber Unsurpassable Z (known for their content related to the game, so we’re in good hands!) will have many challenges. These can vary from completing the community center to reaching floor 100 in the Skull Cavern. The teams will get to see the list of these tasks 2 weeks ahead of time to plan accordingly.

In addition to the upwards of 100(!) tasks, there will be five surprise challenges that none will know upon entering the cup. This in itself is enticing, looking to potentially shake things up and cause havoc.

Stardew Valley is far from the first game you think of when you try to picture a new entry in the Esport series. Though think about it a little while longer, and it entirely makes sense. The Minn-Maxxing of trying to get as much as possible done on any given day can create immense strategies. 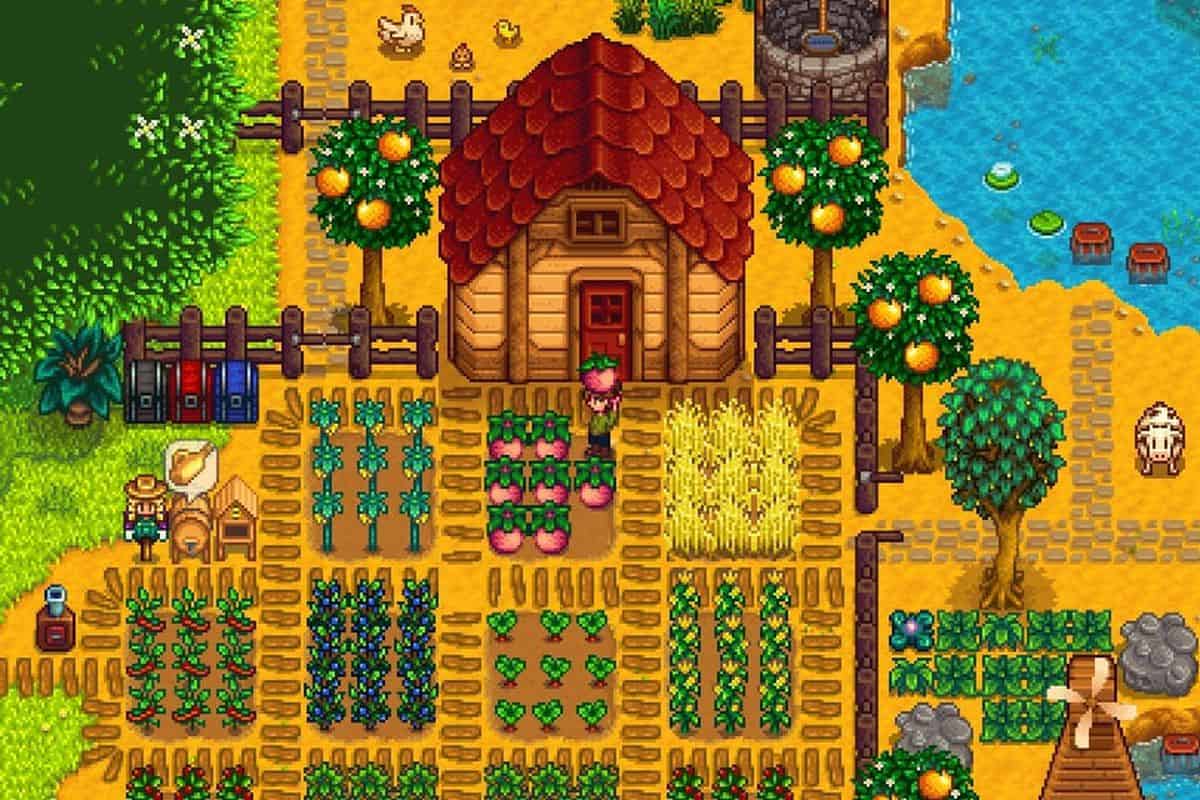 The Stardew Valley Cup kicks off September 5th, 2AM AEST. Are you keen to see some frantic farming?