Xenoblade Chronicles 3 could be revealed later this year

Currently, there are two indicators that point towards a new Xenoblade Chronicles game. A report from Fanbyte states that the next entry was actually meant to be announced earlier this year, but was pulled due to COVID-19 related concerns. This one makes sense the more you think about it. Back during February’s Nintendo Direct, Pyra and Mythra of Xenoblade Chronicles 2 were announced to be the next fighters for Super Smash Bros. Ultimate. An announcement of a third mainline entry would have made for a good accompanying announcement.

Developer Monolith Soft has also reportedly been experiencing issues optimising the game for the Nintendo Switch. It’s said this project will be aiming for more characters on screen than ever in the series, something that’s not an easy feat on the platform. 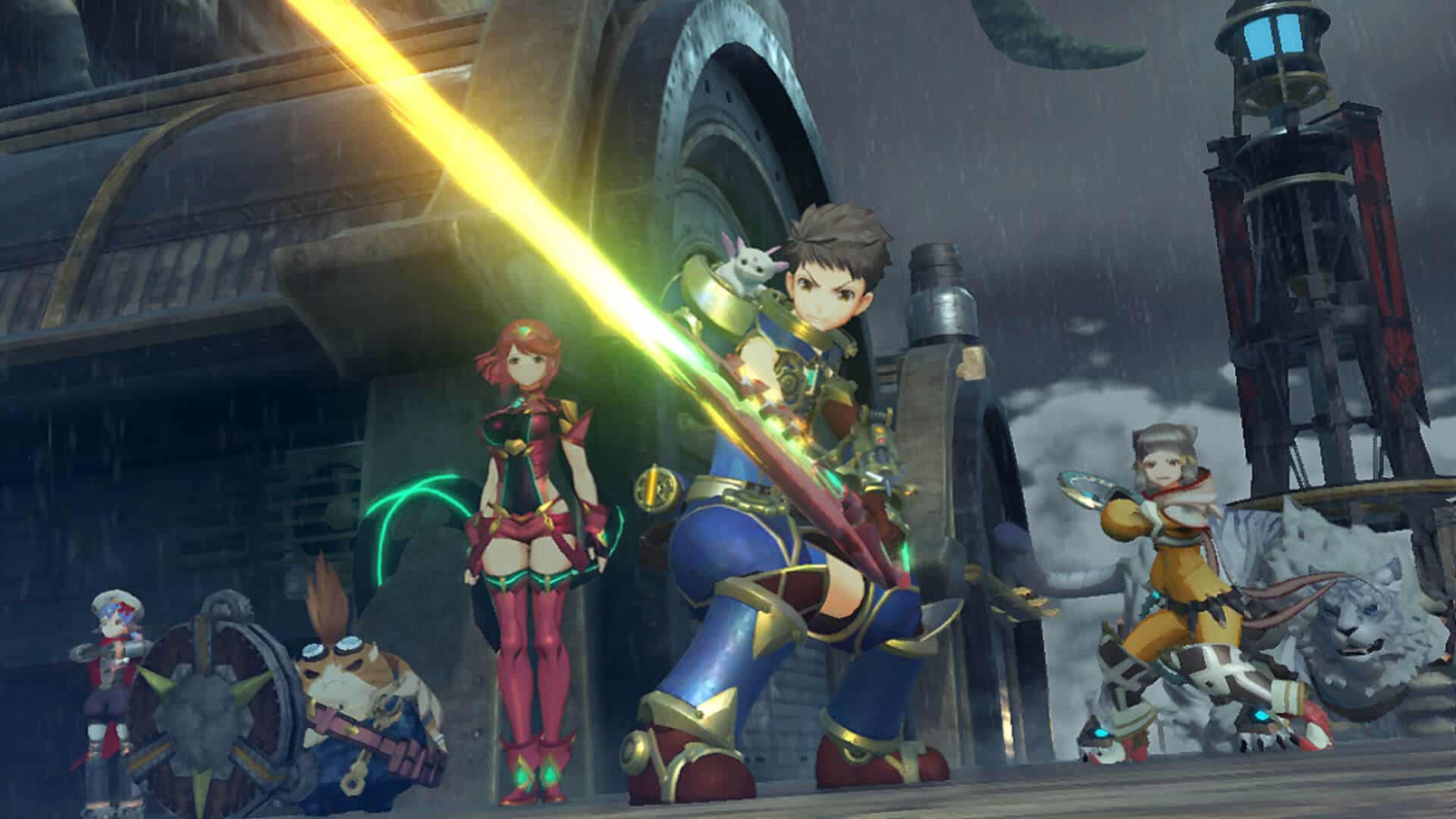 The other piece of trickling information that gets all the more interesting is a chat with actress Jenna Coleman (yes, the woman who played Clara in Doctor Who also starred in a JRPG).  Din’s Meteorite, a channel with only 41 YouTube subscribers, recorded a brief virtual chat with the star where the topic of Xenoblade Chronicles came up.

“It was through my voiceover agent and I did it… god, when was the first game? Ten years ago? It was a long time ago,” Coleman said. “I did it pre-Doctor Who days and then when they did the second one, they asked me to come back.”

Looking from afar, witnessing all the hints, clues and puzzle pieces about whether there’ll be another Xenoblade Chronicles game is now becoming more interesting. What say you series fans? Is it time to start donning the tinfoil hats and getting ready for an impending follow-up entry announcement?