Two amazing classic games are free for a limited time to celebrate THQ Nordic’s 10 year anniversary. The publisher is giving away Titan Quest Anniversary Edition and Jagged Alliance 1 Gold Edition on Steam until 3 am, Friday 24 September 2021.

THQ Nordic is celebrating its 10th anniversary this year and is holding a digital party. The digital showcase is being live streamed at 5 am 18 September AEST / 9 pm 17 September CEST. Everyone gets a birthday goody bag, and that’s the two aforementioned games. Geoff Keighley hosts the event, announcing six new games. Apparently, we’ll be witnessing the return of legendary franchises, ones where fans have been waiting for decades. We’ll also see sequels to established franchises and new IPs.

One of the games to claim and keep forever during the celebration, Titan Quest Anniversary Edition, is a remaster of the critically acclaimed Action-RPG and includes the expansion Immortal Throne. “Get your sandals on the ground of Greece, Egypt, and on Asian soil and hack and slay your way through hordes of monsters to eventually stop the Titans. Are you the hero who can turn the tide in an epic struggle that will determine the fate of both men and gods?” 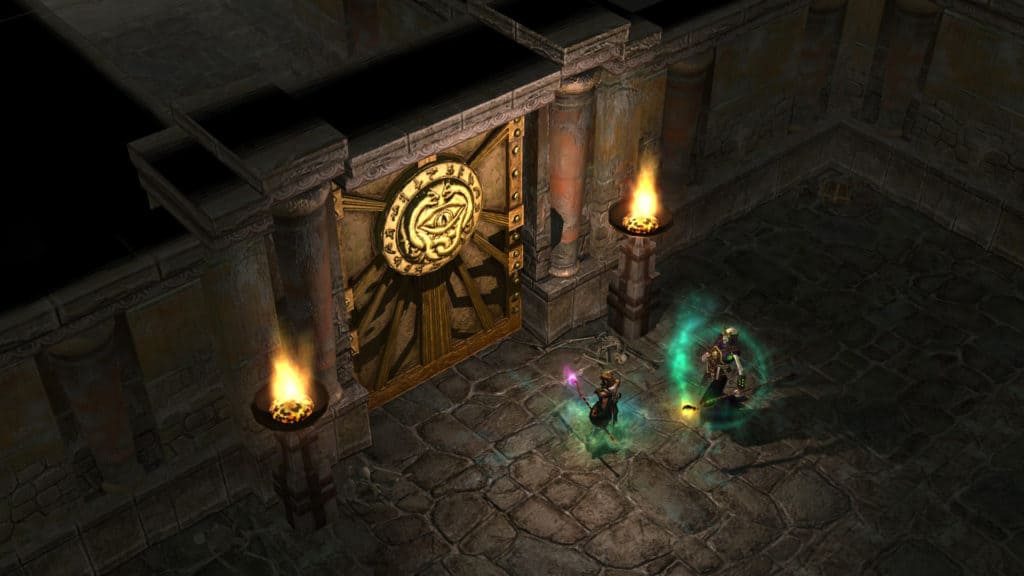 Jagged Alliance Gold Edition is also a nostalgic classic for many. As THQ Nordic describes it, “this game is a true legend, combining strategy, turn-based tactics, and RPG elements into one of the best games ever made. Take command of an elite mercenary agency and help the people of Metavira to reclaim their island. Conquer sectors, train a militia, get the economy running and liberate Metavira!” 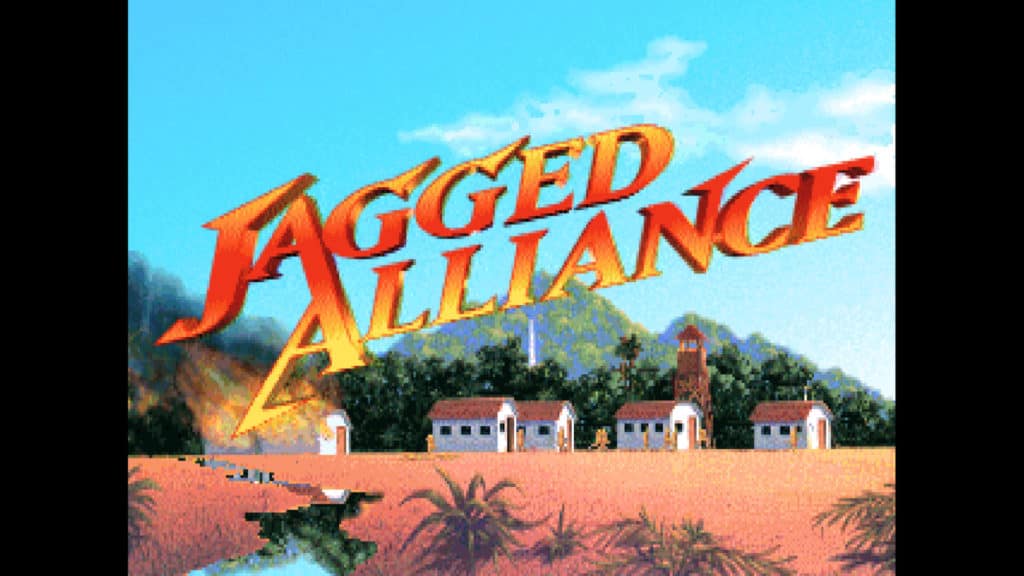 THQ Nordic is having a huge sale on their games, as well. Deep discounts include Destroy All Humans! at 67 per cent off and Desperados III at 60 per cent off. You can find these discounts on Steam until 29 September.

We’ll be reporting on the big announcements from the showcase once they are out. In the meantime, I think many of us are going to be diving into these freebies to return to some cherished memories.