CEO Bobby Kotick has asked the Activision Board board of directors to reduce his total compensation down to $62,500, to “ensure that every available resource is being used in the service of becoming the industry leader in workplace excellence”. This comes amid the ongoing lawsuit against Activision Blizzard by the state of California’s Department of Fair Employment and Housing. Blizzard is also facing a separate class-action lawsuit filed by investors who claim that the company failed to disclose its problems with discrimination and harassment. 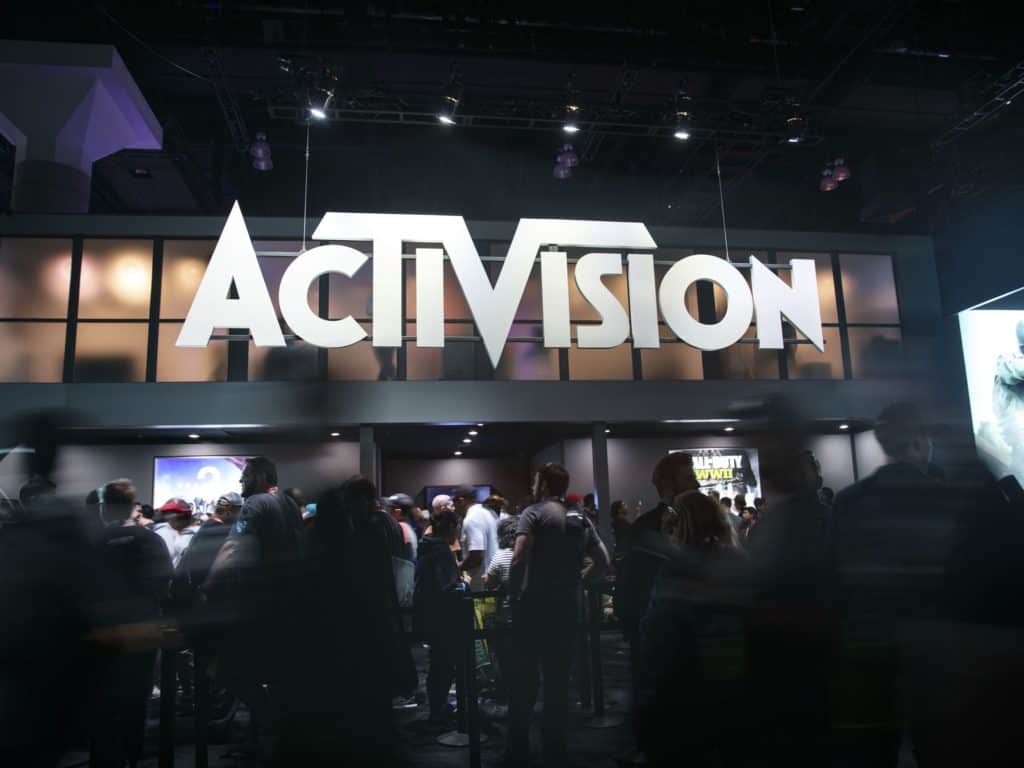 It’s no surprise that Bobby Kotick can pledge to take such a hit to his wallet. He’s been called one of America’s most overpaid CEOs for a reason: In 2020, his total compensation was over 154 million, comprising a base salary of 1.4 million, over 3 million in bonuses, and a whopping $149 million in stock. Under his now pledge, the CEO will no longer receive any pay from bonuses or stock until the company’s gender equity goals are met. $62,500 is the lowest Kotick can be paid under California law.

In a letter to his staff, Bobby Kotick also outlined five new changes to Activision policies:

The Activision Blizzard worker group ABetterABK has called the announcement a “huge win”. And it’s certainly a glimpse at what’s possible when a company feels the pressure. But Blizzard has else were shown some signs that it’s less than sincere when it comes to taking real action against its toxic culture. Kotaku has helpfully compiled a list of the lawsuit timeline, which includes reports that Activision hired a union-busting firm, and even accusations that Blizzard has destroyed evidence crucial to California’s lawsuit against the company (although this has been denied by a spokesperson.)

Bobby Kotick’s salary cut pledge is good to hear, but it’s hard not to see it as a PR move more than anything. His salary has been a matter of contention separate from the discrimination proceedings, so to lower in now when the company is being accused of far worse things seems it could be a misdirection. It could also be an attempt to save his position – in situations like these, it’s not too uncommon to see the CEO position changing hands. Whatever the case, it remains the correct decision so long as his promise to redirect the money into implementing the changes the troubled company so desperately needs.