Minister of Creative Industries Danny Pearson recently announced Film Victoria’s latest round of games industry funding, as originally reported by ScreenHub. Developing game projects will receive $4.3 million of production and marketing support from Film Victoria’s numerous grants and incentives. Furthermore, the funding will generate over 500 local jobs and $31 million for the Victorian economy.

Melbourne studio EA Firemonkeys and Mitcham-based studio Wicked Witch were the first to receive the Victorian Screen Incentive. The incentive will allow both studios to expand their teams and resources for popular titles, including The Sims Mobile, Need For Speed: No Limits, Real Racing, Ty the Tasmanian Tiger 2 and Age of Empires 2: Definitive Edition.

Finally, Film Victoria has set aside $1.5 million of Production Investment and Games Release funding (more information can be found here) for 21 local game titles. The funded games are an amalgamation of creative and genre-bending projects with unique art styles and mechanics that represent some of Victoria’s finest work in gaming. 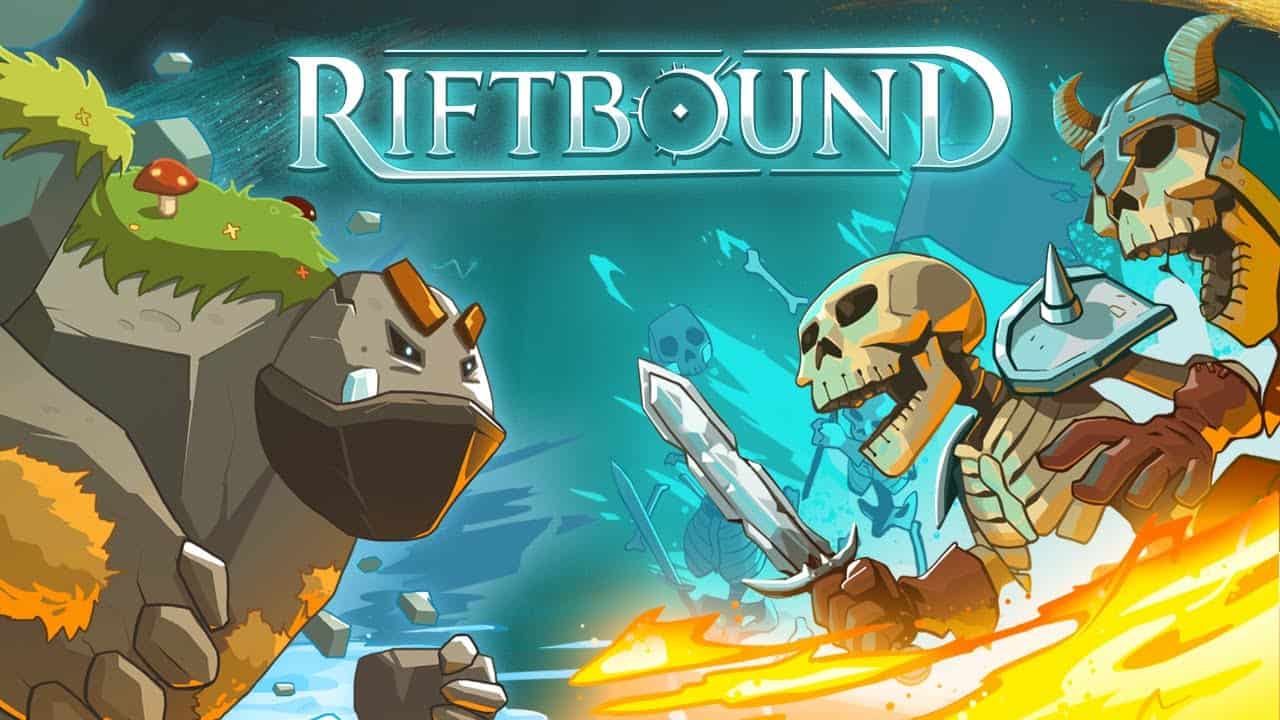 Congratulations to all the projects, studios and individuals who received Film Victoria funding.