Last night, Freeplay’s annual showcase Parallels presented 7 unique and experimental games. The event—usually held at The Capitol in Melbourne, Victoria—was reimagined by creative geniuses Cecile Richard and Jae Stuart as an interactive online space known as the ZONE. Mimicking a real-life audience and theatre, the ZONE was packed with our individualised avatars all dancing, talking and honking, yes honking, while we watched Freeplay Parallels broadcast live on YouTube. 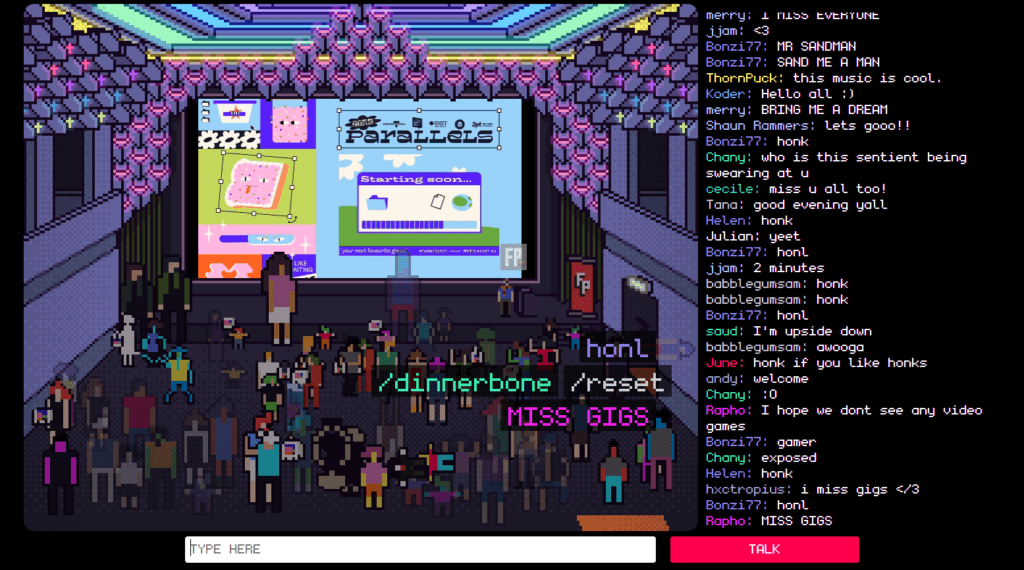 “Short talks, heartfelt games is the very essence of Freeplay Parallels,” Chad Toprak announced at the beginning of the showcase, and he was not wrong. For years, Parallels has championed culturally significant and trendsetting games. It’s a platform for marginalised artists and all forms of critical, personal and political expression. The Parallels showcase frames game making as an art form.

The night was brimming with emotionally charged speakers sharing their passions, influences and themes of their games. From liminality and the fear of change from Alisha Stone, creator of Where the Snow Settles, to the loss of adolescent self and mind from Mel Taylor, creator of Blueberry. Wit and hilarity were no stranger to the night with Monomyth’s creator Billy Dent sharing a hilarious history on ‘Youtube poop’ and the trash mountain that is borrowed and interpreted art. And cooking was made chaotic and unhinged by Gwendelyn Foster’s Soup Pot.

Finally, Freeplay Parallels ended on a sombre note as Chad Toprak announced he would be stepping down as Freeplay director after 5 years. The crowd was overwhelmed with love for Chad as he explained he needed to take a break from work and reignite his love for creating games. While Chad’s journey with Freeplay has ended, we’re excited to see where he takes his game developing career in future.

“To me, Freeplay is important because it acts as a space for emerging artists to find their people, to be given an opportunity to speak for the very first time, to showcase and spotlight their work.” Chad Toprak said of the showcase.

A Long Goodbye by Dana McKay (she/her): A short narrative game centred around two old friends who have to say their final goodbye over a phone conversation, and focuses on the use of a realistic conversation structure. 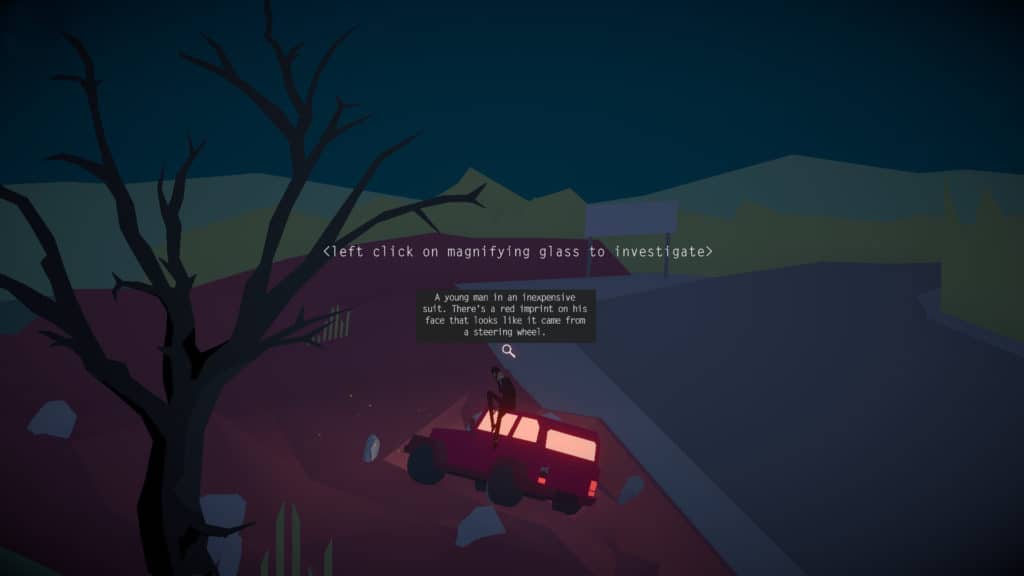 Monomyth by Billy Dent (he/they): Experience a tale as old as time: the Hero’s Journey, told as literally as possible! Monomyth is a relaxed and surreal walker that pokes light fun at Joseph Campbell’s universal story and the grand language used to describe it. 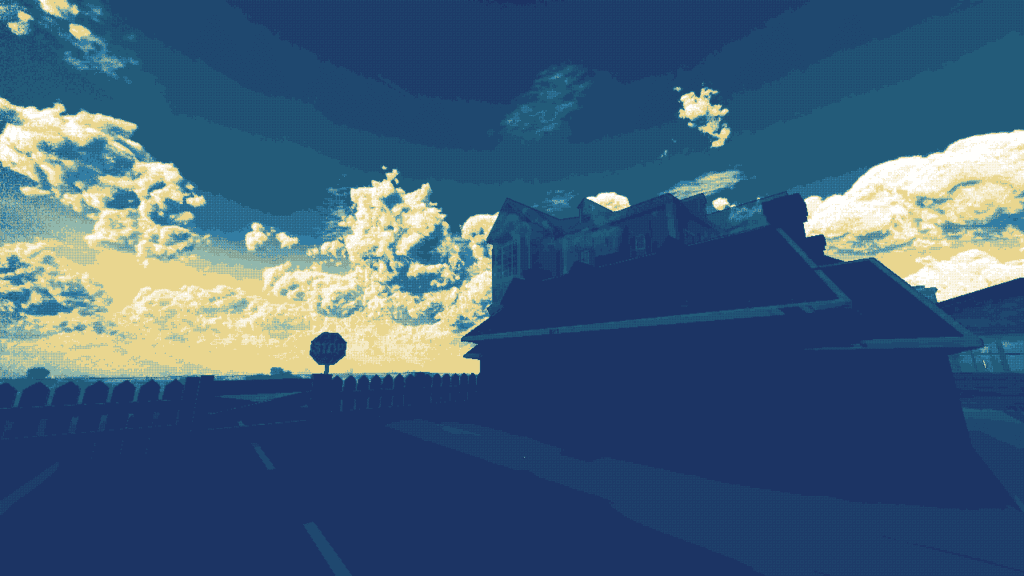 Blueberry by Mel Taylor (she/her), Mellow Games: Go on a journey through a woman’s mind from birth to death in this emotional narrative platformer. Climb the Tower of Life and gather the pieces of Blueberry’s shattered memories, find the missing ones and unravel the mystery of her trauma. 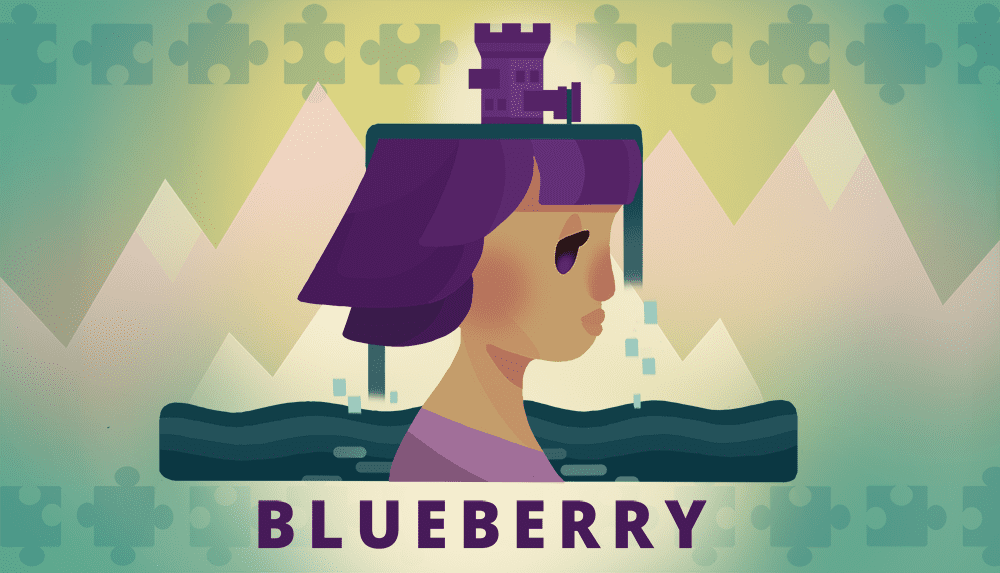 An Altogether Different River by Aaron Lim (he/him): This GM-less roleplaying game designed for 2 to 4 players is about a Town, the people who have left it and returned, and the people who stayed behind. It is about returning home and grappling with what has and hasn’t changed. 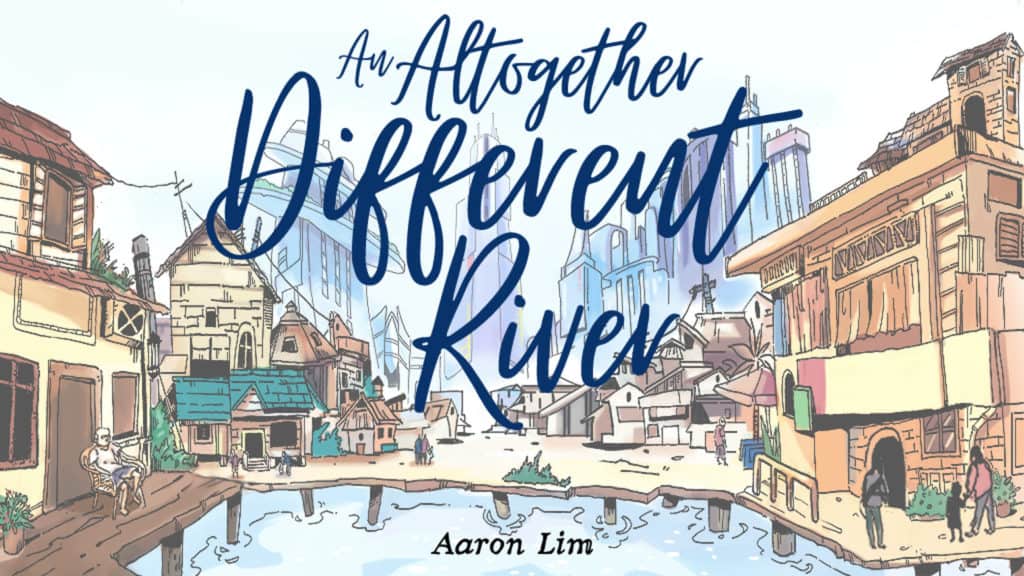 Soup Pot by Gwendelyn Foster (she/he/they), Chikon Club: Cook freely with Soup Pot! Make food with a wide range of locally sourced or supermarket ingredients in traditional kitchens. Discover and learn about more than 100 recipes while streaming your cooking on Cookbook, the in-game social media platform. 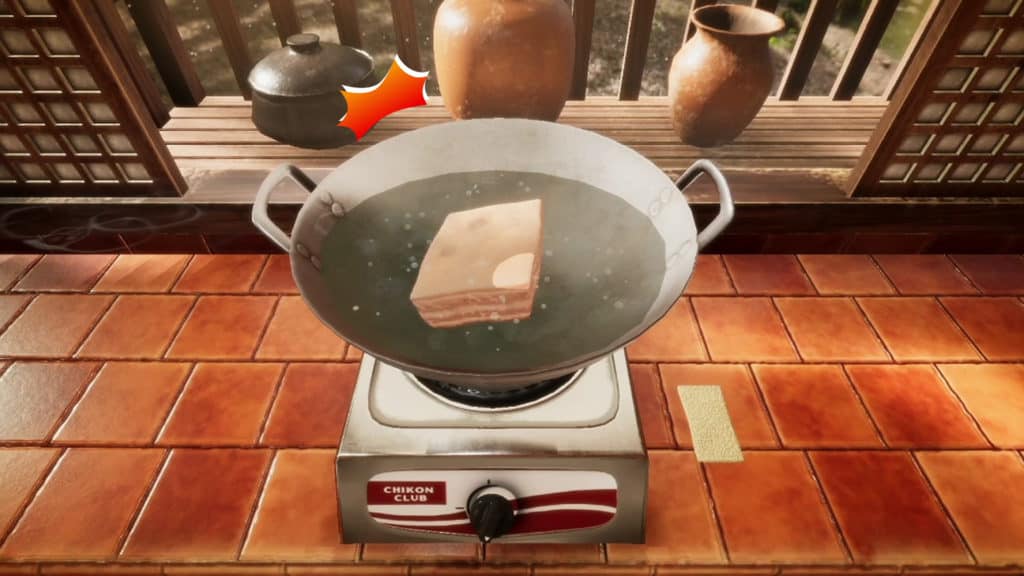 Cult of the Lamb by Julian Wilton (he/him), Massive Monster: Start your own cult in a land of false prophets, venturing out into diverse and mysterious regions to build a loyal community of woodland worshippers and spread your Word to become the one true cult. 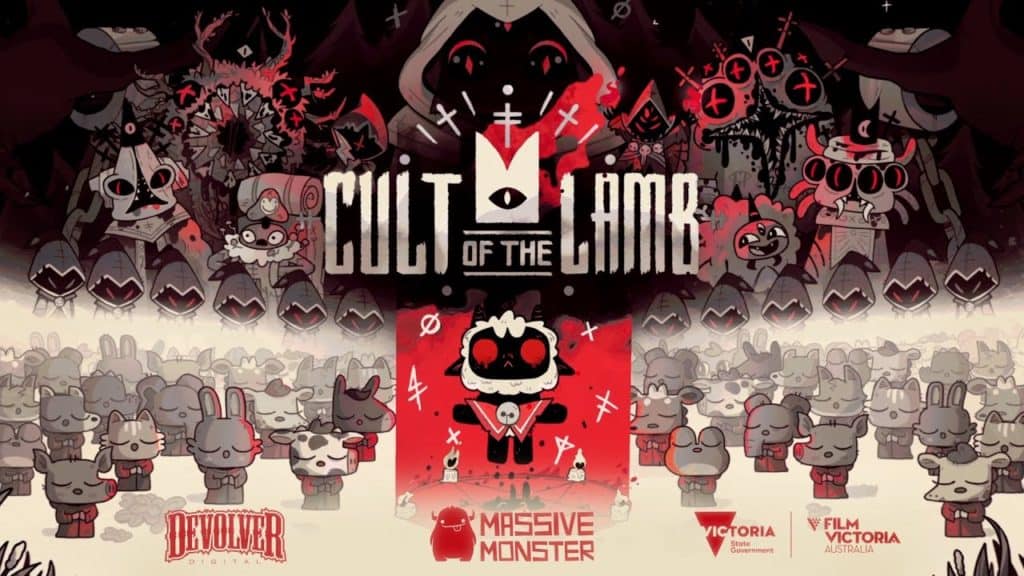 Congratulations to the Parallels team and showcased games for the wonderful night.