Konami’s successor to the PES football franchise, the free-to-play eFootball 2022, has finally released in an incredibly sorry state.  At time of writing, the average review rating on the game’s Steam Store page is “Overwhelmingly Negative”, making it the worst-rated game on the entire storefront according to its ratio of positive-to-negative reviews. Online critiques by players have cited a litany of visual bugs, a dearth of engaging content and sluggish gameplay. In response to the criticisms of eFootball’s state at launch, Konami has promised fixes in the near future.

On Twitter, Konami accepts that the game has many problems and promises an update for eFootball 2022 later this month. “We are very sorry for the problems, and want to assure everyone we will take all concerns seriously and strive to improve the current situation,” the developer writes. “This work will be continuously updated, quality will be improved and content will be added consistently. From next week onward, we will prepare for an update in October, whole receiving further opinions through questionnaires to our users.”

eFootball was conceived as a way to revamp Konami’s long-running Pro Evolution Soccer series. By pivoting to a free-to-play, cross-platform model that would add new content over time via microtransactions, eFootball would have a more unique point of difference compared to EA’s annual FIFA entries. It was a fairly good idea in principle to move away from yearly releases and reduce the barrier to entry by removing the initial purchase cost. Unfortunately, the fact that eFootball at launch is a buggy mess might ruin its long-term viability right out the gate unless it is patched soon. 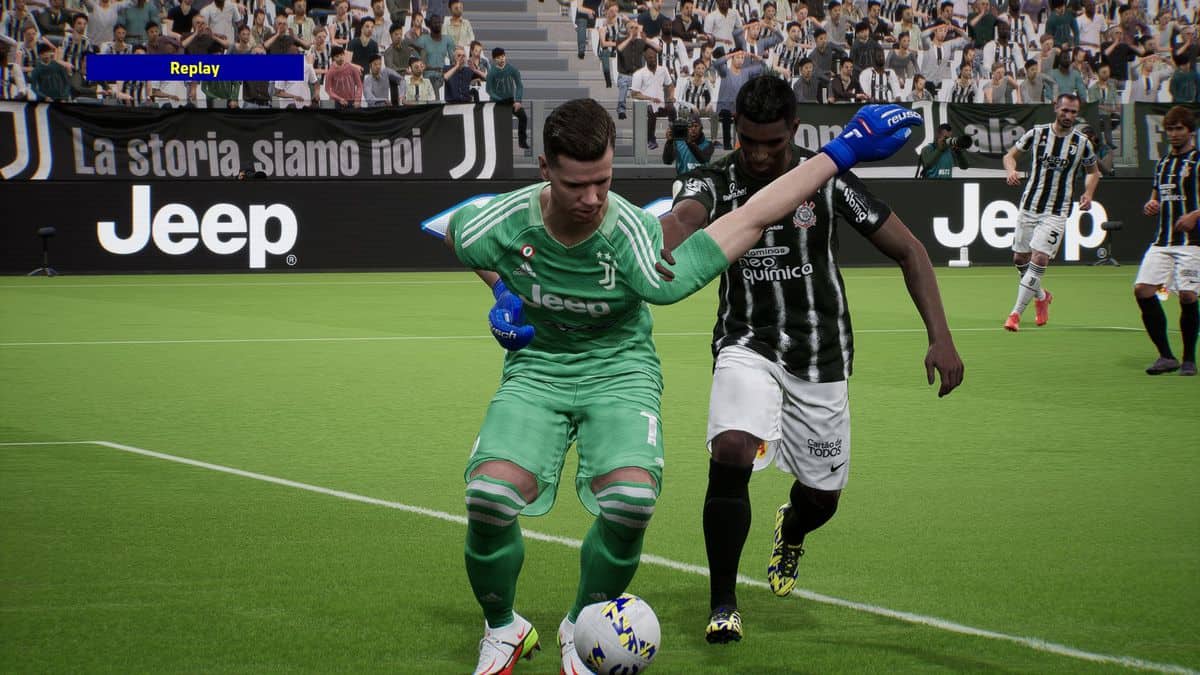 This is far from an auspicious start for Konami’s latest venture into the football video game market. There is always a possibility for eFootball to make a comeback at some point. Particularly as it was intended to be supported as a live service title rather than a one-and-done yearly release, Konami has an incentive to get to work at fixing things. However, it will certainly be an uphill climb to win back credibility and players if Konami wants eFootball enjoyed for years to come.