Discord isn’t adding crypto after all, at least not right now

In a reply to a Twitter post last week, Discord founder and CEO Jason Citron shared an image seemingly showing that Discord would soon offer support for cryptocurrency. There was a swift backlash from many Discord users, who were critical of cryptocurrency and NFTs, many of whom cancelled their Nitro subscriptions in protest. Citron has now posted a clarification that there is “no current plan” to actually implement the concept into Discord.

Thanks for all the perspectives everyone. We have no current plans to ship this internal concept. For now we're focused on protecting users from spam, scams and fraud. Web3 has lots of good but also lots of problems we need to work through at our scale. More soon.

The phrase Citron used in his original reply, “Probably nothing”, is a popular NFT term to imply the opposite – that the thing in question is something work paying attention to. He was replying to someone imagining a potential future for Discord, where the platform runs on Web3 technology.

– Built for gamers
– Home to everyone playing the Great Online Game
– Has 150 million MAUs
– Generates $130 million in revenue
– Is a web3 sleeper@mariogabriele & I teamed up on @discord. We imagine the possibilities…https://t.co/8bZRL6dQe8

If you’re unfamiliar with the term ‘Web3’, it’s a fairly new term that has gained traction in some online circles due to its potential for changing the way we use the internet. Basically, Web3 would decentralise the internet, meaning that users could forgo the need to use services such as Google or Facebook Accounts to identify themselves. Instead, Web3 would run on blockchain technology, potentially giving more control to the user and less control to third parties hoping to sell your data. However, if the term ‘blockchain’ has raised a red flag in your mind, you won’t be alone.

Blockchain technology is used in cryptocurrency and, more recently, NFT transactions. Cryptocurrency and NFTs are the subjects of a tense, ongoing debate: Is this a legitimate way to make money while supporting artists, or is it a scam? None of us at Checkpoint are economists and won’t be arguing either way here – except to say that the mining of cryptocurrency generates an enormous amount of carbon emission in the middle of what is already a global climate crisis. This was one of the main points argued by Discord users, as well as many claims that crypto and NFTs are prime fodder for money laundering. 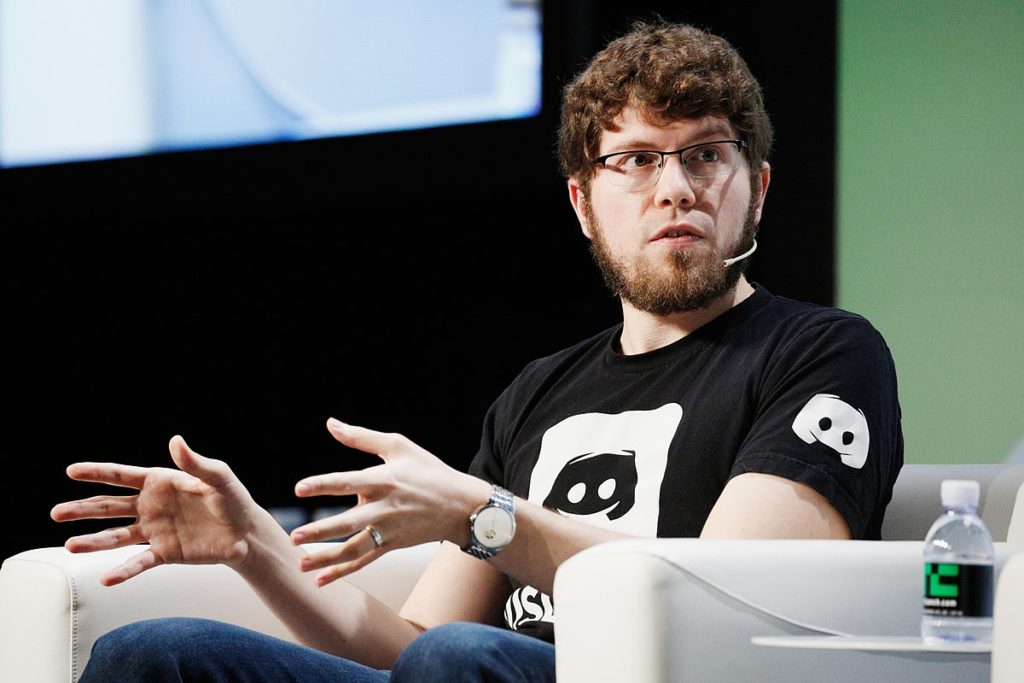 Citron seems to be well aware of the potential dangers, stating, “For now we’re focused on protecting users from spam, scams and fraud. Web3 has lots of good but also lots of problems we need to work through at our scale. More soon.” What this statement implies, however, is that implementation of blockchain is not completely off the table for Discord. The image that Citron posted is at least proof that Discord is toying with the integration of crypto at least, even if they aren’t ready to implement it just yet.