Ubisoft employees are asking fans to support their calls for change

Ubisoft and Activision Blizzard are in a somewhat similar predicament: both gaming giants have been revealed to be rife with discriminatory workplace cultures that make life a misery for its workers, in particular anyone who doesn’t happen to be male and cis (not trans). While Activision has very recently met with some of the demands of its workers, its CEO taking an enormous pay cut and ending forced arbitration, it seems like Ubisoft is not willing to take similar measures with its own employees. ABetterUbisoft, a collection of over 1000 current and former Ubisoft employees who 100 days ago wrote an open letter to Ubisoft asking for changes, have today shared their disappointment that their company has not taken action. They have started a new petition for their supporters to sign, in order for Ubisoft to start taking their demands seriously.

The “You disappoint us” and “Surely you can do better” remarks are a cheeky reference to the recent emails sent out to Far Cry 6 players that drew some press attention. But their disappointment is very real, given that their demands should be quite reasonable for any company. However, months after the controversy surfaced, very little meaningful change appears to have been achieved. Its response to employees reportedly was not very impressive, with a member of ABetterUbisoft saying that of the response to their open letter,  “The majority of our demands were sidelined and few of our points seem to have been addressed.” 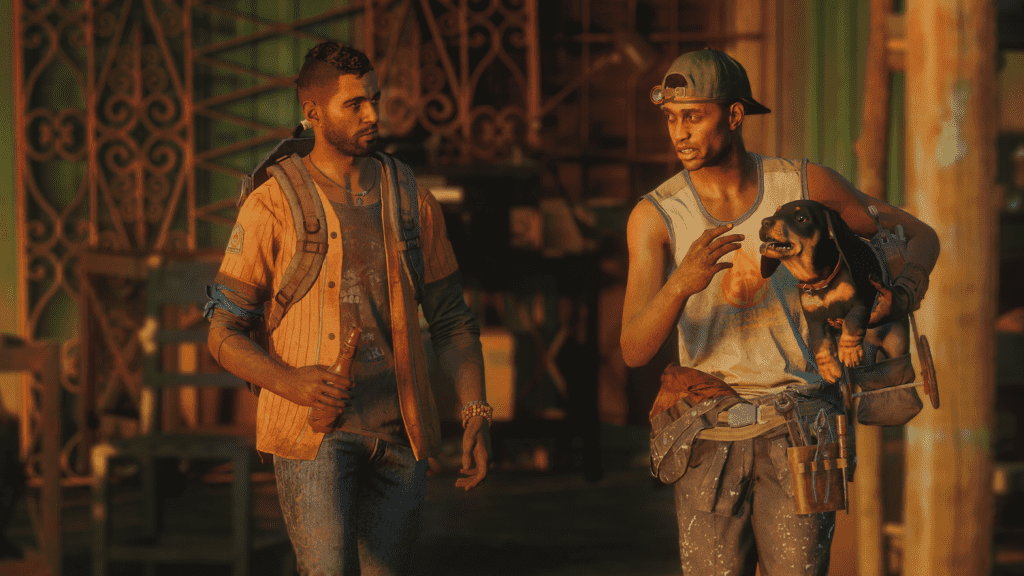 Due to the ongoing litigation against it, Activision Blizzard has been dominating discussions on toxic workplaces within gaming, which has seemingly allowed Ubisoft’s allegations to stay within the shadows. But if Blizzard is a target, that means Ubisoft may find itself in dangerous legal waters if it doesn’t shape up soon enough. In the meantime, Ubisoft employees must rely on making enough online waves to force Ubisoft into action. If you support ABetterUbisoft, or if you simply believe that every workplace deserves to be harassment-free, consider signing the petition in the Twitter link above.