Ubisoft have revealed their Year 2 plans for Assassin’s Creed Valhalla, along with a new story installment in Assassin’s Creed Odyssey. Perhaps the most intriguing part of this new content is the addition of Assassin’s Creed Crossover Stories, new episodes which are free for those who own the base games. The first, Those Who Are Treasured, is set in the world of Odyssey, whilst A Fated Encounter is playable in Valhalla.

A Fated Encounter will be set on the new map of the Isle of Skye where Eivor will be sent to find Valka the Seer, who tells the warrior about some eerie events occurring there. The locals of Skye are having nightmares and it is Eivor’s job to rid the island of a dangerous threat. Even though this story is exciting in itself, it is the inclusion of Kassandra from Assassin’s Creed Odyssey that makes it a first for the series. Yup, Kassandra is back and will butt heads with Eivor – which isn’t surprising seeing as both are very strong-willed characters. You can play with your current Eivor build, so either male or female, though only Kassandra and not Alexios will be an NPC companion in the new story. 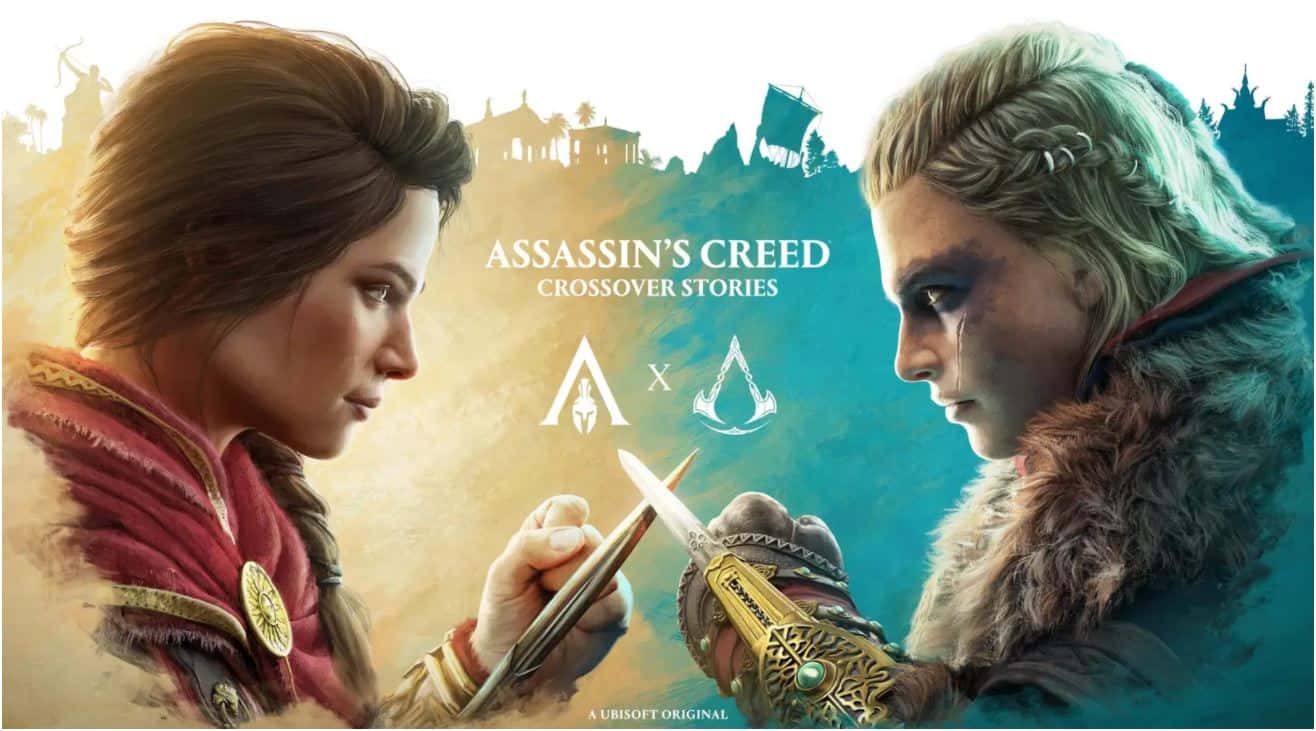 There are also world events and side activities on the Isle of Skye for players to explore. Three events will be found on the map, including the Haunting of Neist Point that sees Eivor exploring a tower that is likely haunted; The Drinks of the Picts, where Eivor tests their skills at distilling alcohol; and the side activity, Villager Diary, where Eivor reads about a local’s comedic encounter with the surrounding wildlife. Players will also be rewarded with Odyssey inspired gear to use in their Valhalla world; such as a Medusa Sail, Odyssey tattoo set and the Spear of Leonidas, all of which can be found in hidden chests or for completing certain tasks.

So, how do you access A Fated Encounter? You will have to have reached England, upgraded your settlement to level 4 and completed the quest A Wise Friend. In this quest you will unlock the character of Valka the Seer who will have to join your settlement in order for her to tell you about the Isle of Skye.

Assassin’s Creed Crossover Stories are now available to play for anyone who owns the Odyssey and Valhalla base games on PS4, PS5, Xbox One, Xbox Series X/S and PC.