Raven Software, which has contributed to the success of the massively popular Call of Duty franchise, in December laid off a third of its contracted QA testers, prompting a walkout from its staff. Some members of the QA staff also organised a strike in support of those soon to lose their jobs. 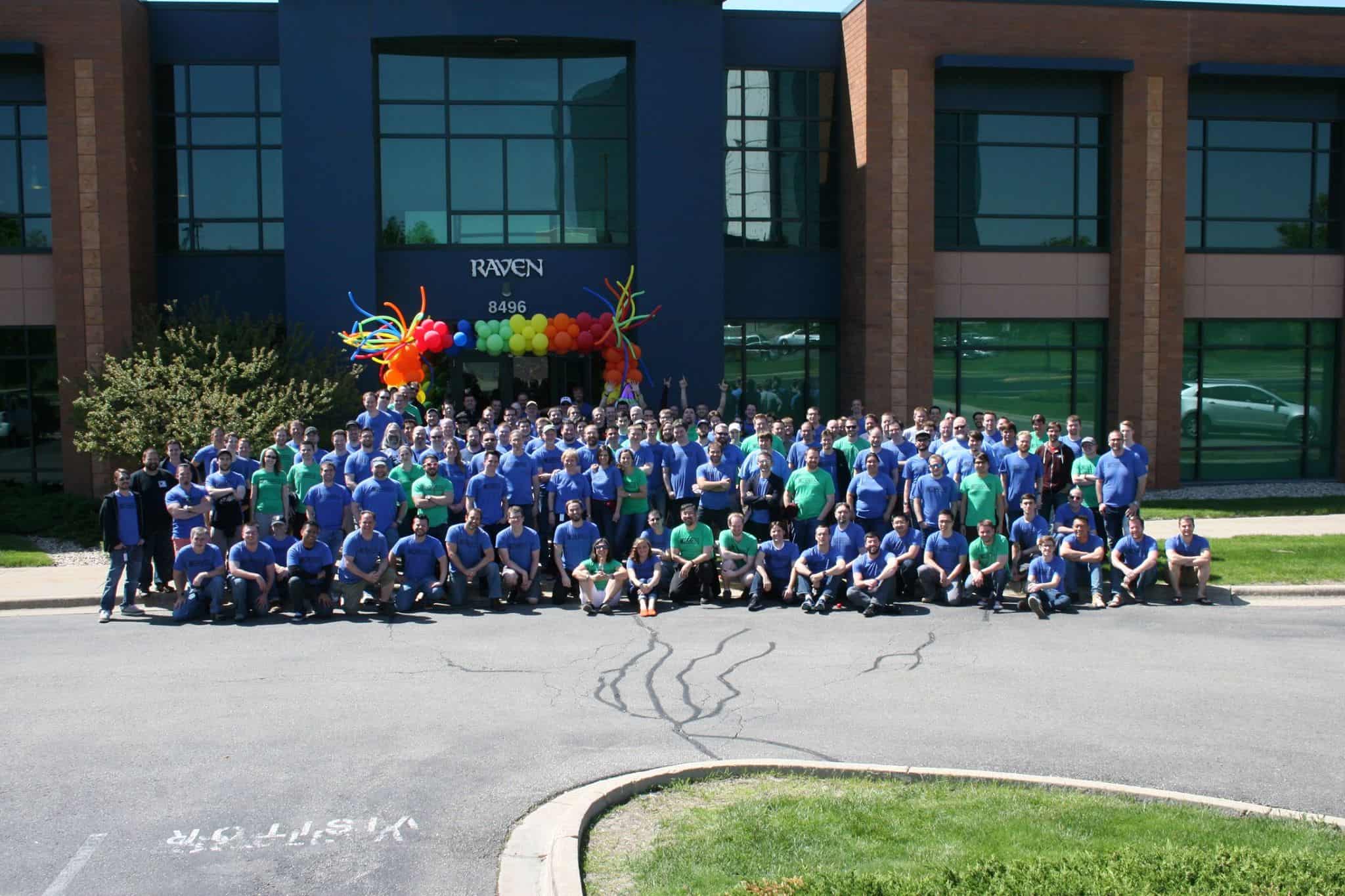 The layoff has been seen as emblematic of Activision’s infamous practice of firing staff despite earning more money than they ever have. Back in 2019, after Activision CEO Bobby Kotick revealed that 2018 had been one of Activision’s best fiscal years ever, the company announced that it was firing 8% of its staff to “de-prioritize initiatives that are not meeting expectations”. 8% is equal to about 770 of the company’s staff at the time.

Now that Game Workers Alliance has announced their intention to unionise, they are now hoping Activision will voluntarily recognise the union. If so, bargaining can begin with their parent company. If Activision doesn’t reply by January 25th, GWA can still file for a union election through the National Labor Relations Board, so long as more than half of Raven employees support the union.

In a statement, Activision Blizzard senior director George Rich said that the company is “carefully reviewing the request for voluntary recognition from the CWA… While we believe that a direct relationship between the company and its team members delivers the strongest workforce opportunities, we deeply respect the rights of all employees under the law to make their own decisions about whether or not to join a union.”