Troy Baker, the celebrated voice actor of Joel from The Last of Us and Booker DeWitt from Bioshock Infinite, has taken some online heat over an announcement that he would partner with an NFT project called ‘VoiceVerseNFT’. Seemingly anticipating the backlash he would likely receive from mentioning gaming Twitter’s latest enemy NFTs, he commented, “You can hate. Or you can create. What’ll it be?” 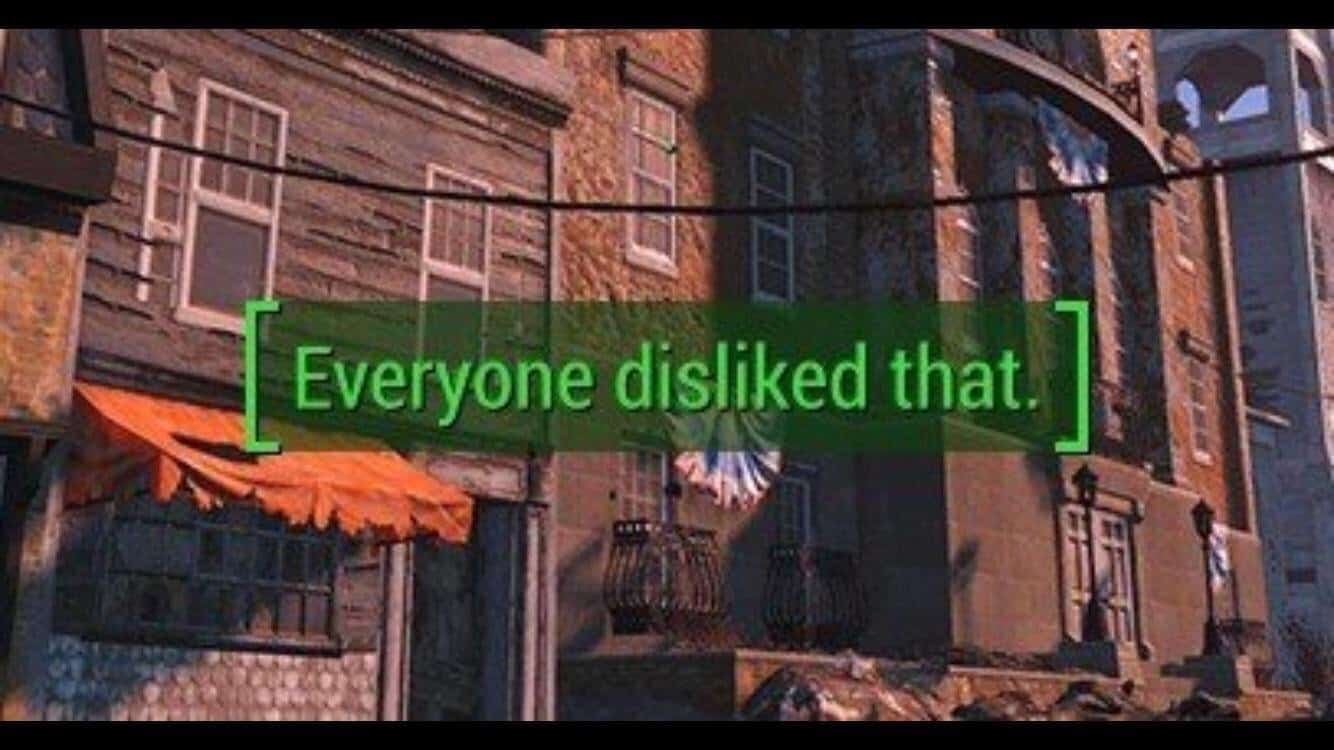 Gaming Twitter was on the tweet in seconds, expressing their criticisms for NFTs in general and of his glib comment. The more targeted criticisms were of the project itself, which is not just selling images of monkeys. In the project’s own words, “Voice NFTs provide unlimited, perpetual access to the underlying AI voice that the NFT represents ownership of. If you own a Voice NFT, you can create all kinds of voice content, and you will OWN all of the IP”. Essentially, the project aims to create an easy way for end consumers to use a ‘voice skin’ of a voice actor for projects like video games and audiobooks, without having to work with the voice actor directly.

See, this is what’s being endorsed by Troy Baker. You can make an audiobook in your favourite actor’s voice without paying them for it or getting their permission? This sucks. https://t.co/PsgMw54Sws

The concern here is that this kind of technology has the potential to push voice actors out of work if it becomes easier and cheaper to use AI voices instead of working with the actor directly. With the addition of NFTs into this mix, which is an environment ripe for scams, art theft, and fraud, many are questioning Baker’s association with the project. As perhaps the highest-profile voice actor in gaming, it seems like a bit of a self-own.

VoiceVerse NFT has since posted a clarifying statement on Twitter that explains how they aim to make sure that voice actors are fairly compensated for their work. According to them, voice actors will “get an upfront guarantee to make sure their labour is properly compensated, much higher than any union rate. The voice actor receives royalties on all secondary sales of the voice NFT, of which we take 0%.”

It’s a sweet promise, but there are already doubts about the project’s integrity. It has been discovered that the project has in at least one instance used the work of an existing vocal synthesis creator without their permission. The original creator, who goes by 15.ai, tweeted “After digging through the log files, I have evidence that some of the voices that they are taking credit for were indeed generated from my own site,” and commented about the VoiceVerse NFT project that it “sounds like a scam”. VoiceVerse NFT has since apologized.

Troy Baker himself has posted a follow-up thread, stating “Appreciate y’all sharing your thoughts and giving me a lot to think about.” and admitted “The “hate/create” part might have been a bit antagonistic.” He didn’t mention however whether or not he would be continuing his partnership with the project.