We’ve long loved the idea of a solid MMORPG experience making its way to VR headsets, and it looks like our wish could finally come true. Zenith: The Last City will be launching across all major VR platforms on January 27, 2022.

Zenith: The Last City comes from developer Ramen VR, and the trailer showcases the varied world they’ve managed to create, across deserts, floating cities, mountainous ranges and more. We can also see a crafting system that allows you to enhance your gear in different ways, plus cooking which will surely provide some useful buffs. Additionally, combat looks to be fairly dynamic, with a range of melee attacks (with blocking and parrying) and magic abilities. Oh and you can also fly around everywhere. Pretty cool, right?

The developers claim that Zenith will launch with over 100 hours of content, and will be supported ongoing. “We built Ramen VR to work exclusively on Zenith,” says Andy Tsen, CEO of Ramen VR. “…while it’s already a massive game, we have an incredible roadmap for 2022 and onwards.” 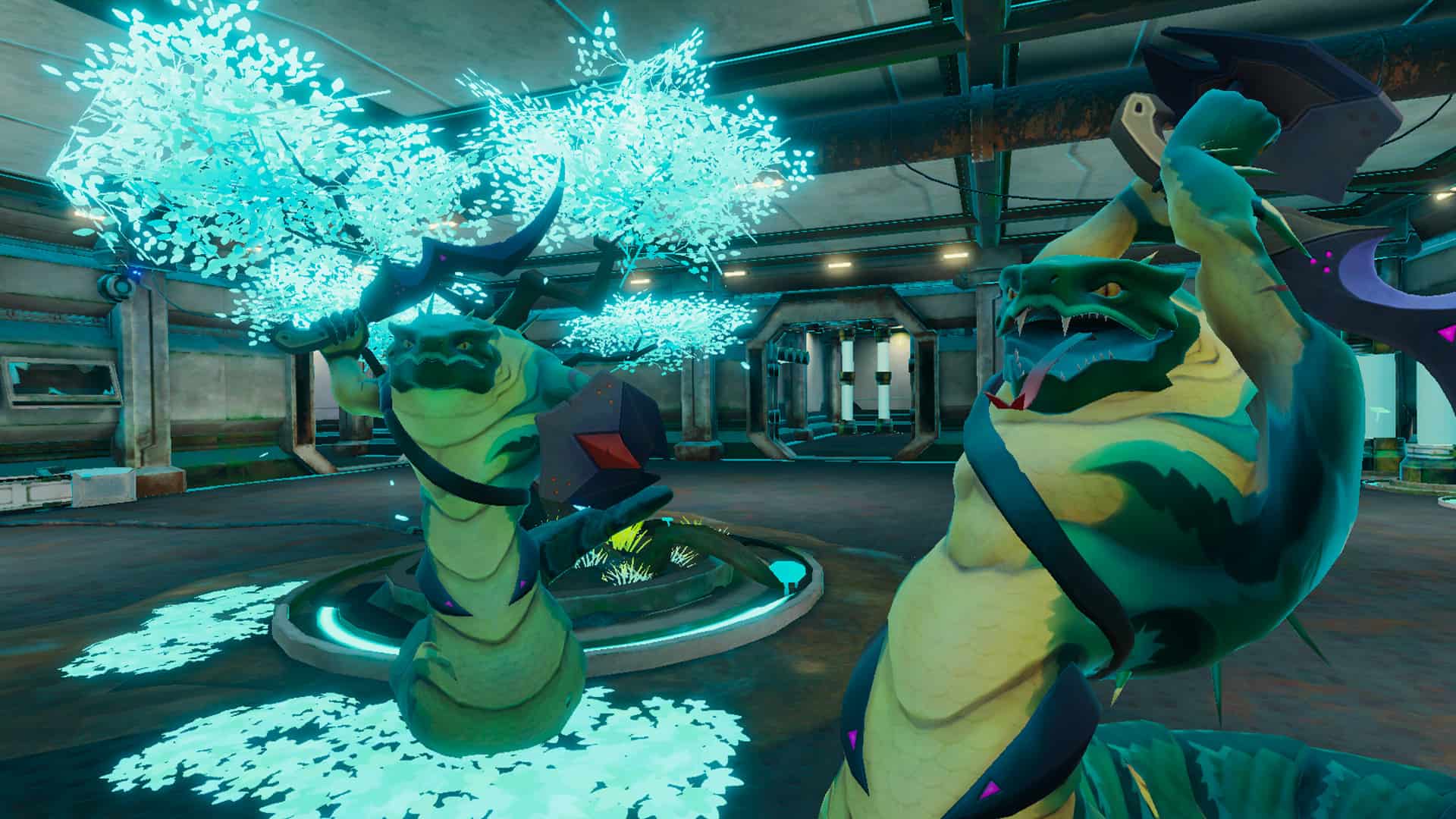 MMORPG’s have long been an addictive, all-encompassing genre that you can easily spend countless hours exploring, leveling up and questing with friends. While we’ve seen other attempts at MMO gameplay on VR headsets in the past, Zenith looks to be the first one to potentially create something truly special, with genre staples like guilds, raids and world events to keep players very busy. From those who have had the chance to play the game already across the various Alpha and Beta tests in recent months, reports are incredibly positive.

Zenith: The Last City is coming to all major VR platforms, including Oculus Quest, Rift, PS VR, and Steam with cross-platform play across each. There won’t be a subscription fee, just a one-time purchase. For more VR coverage, check out our VR Corner.