Microsoft has found itself in a bit of legal hot water over unpaid royalties owed to the composers of Halo’s soundtrack. The lawsuit, filed in a Washington state court back in 2020 by Halo composers Marty O’Donnell and Mike Salvatori has been rumbling along and now may be going to court. With the Paramount+ Halo TV show set to debut this year, if the rights over the iconic soundtrack are in doubt, it may put the show’s release in jeopardy.

In an interview with Eurogamer, O’Donnell explains that the soundtrack was composed by them as part of their independent company O’Donnell Salvatori Inc., and licensed to Microsoft to use in Halo. Microsoft’s counterargument is that the soundtrack was “work-for-hire”, and thus its composers are not entitled to royalties. O’Donnell went on to join Bungie as an employee, however Salvatori remained independent. 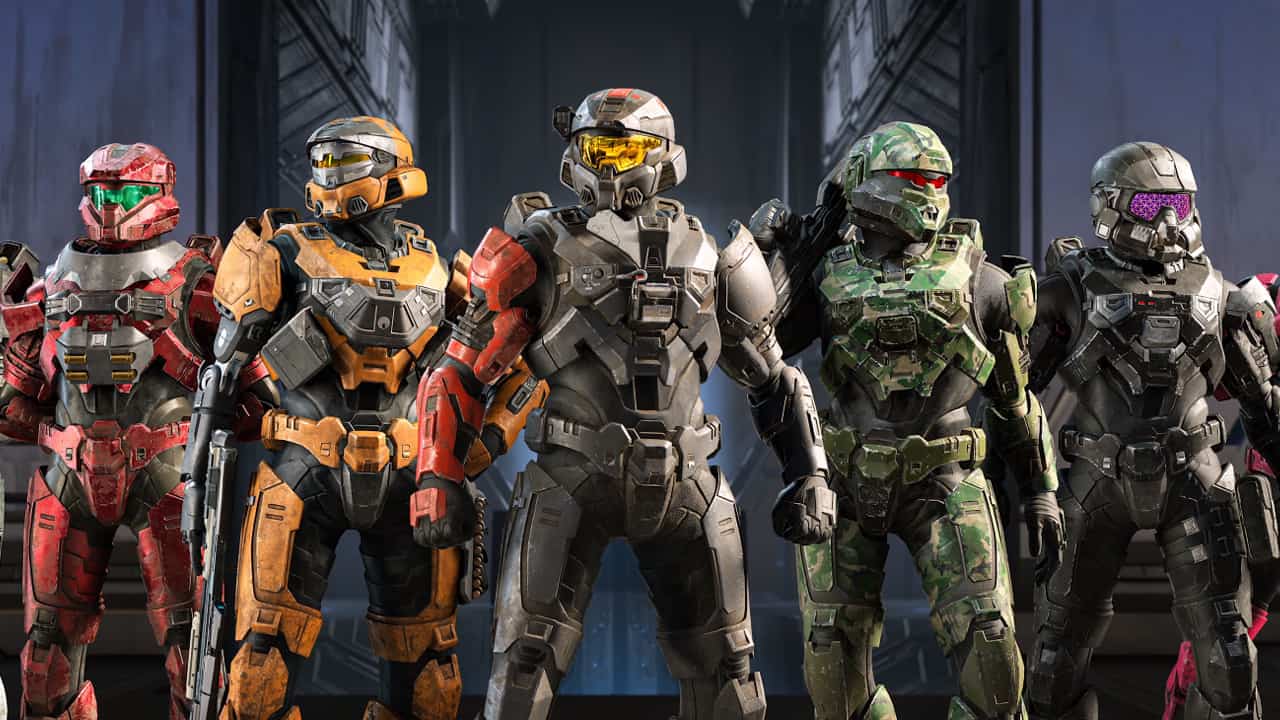 When O’Donnell tried to clarify with Microsoft how the licensing deal would work after he was hired by Bungie, he was told “we’ll deal with the license later on,” O’Donnell advised Eurogamer. “If they made a mistake on that first initial conversation with me, it was that somebody should have said, ‘Well, who’s going to make the decision on how music is written and used in this game? Because then I would have said, ‘Well, that’ll be my decision. I have a vested interest at this point to use this music for the game.’”

O’Donnell remained a Bungie employee until 2014, with the licensing issues apparently never resolved. O’Donnell and Salvatori have been receiving royalties on a quarterly basis. However, the payments are not seemingly connected to sales or specific licensing deals. When he tried to reach out to Microsoft to confirm, say, how many copies of the Halo 2 soundtrack have sold, or regarding any cross-promotional advertising arrangements, they apparently would not provide him that information. 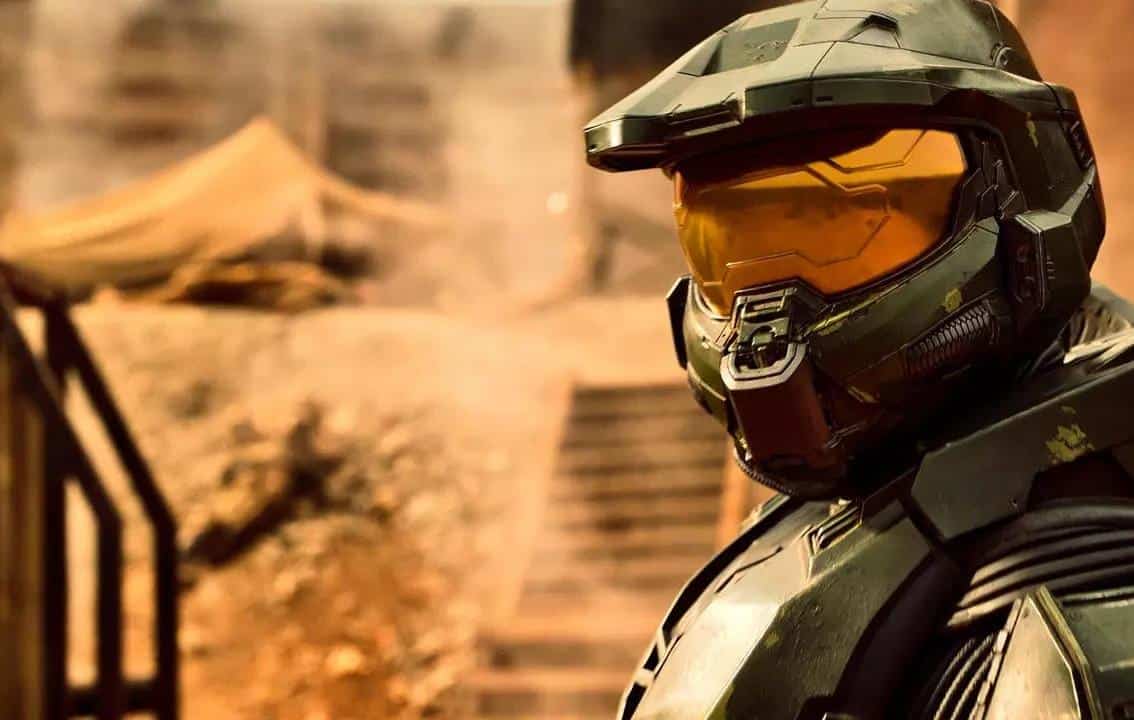 The duo have most recently been concerned about the use of their music in last year’s Halo Infinite and the upcoming live-action TV show. “They’re re-recording all the music for Halo Infinite, and as far as I can tell, they’re not even crediting us,” O’Donnell alleged. “I haven’t seen Mike’s name or my name on any of the pieces. Most people know, well, this is Marty and Mike’s music, right? I mean, people who care about it or paid attention, they go, ‘Hey, this is great. We’re hearing Marty and Mike’s music again.’ But they’re not crediting us or accounting for it or anything. So part of the lawsuit is to discover what the damages should be.”

O’Donnell has instructed his lawyers to explore the potential of blocking the TV show’s release until the matter is resolved. It isn’t clear how successful he will be in this endeavour, but we are likely to find out soon, considering the show’s release date of March 24th on the Paramount+ streaming service. The pre-trial conference, in which a proper trial date will be confirmed, will be held on May 9th 2022.