Surprise! The KLONOA remaster is finally going to happen

Announced during the February 2022 Nintendo Direct, Matthew Perry’s favourite game (yes, the guy from Friends) KLONOA will finally return to our video game consoles with a new remaster. KLONOA Phantasy Reverie Series will first release on 8 July 2022 for the Nintendo Switch.

The KLONOA Phantasy Reverie Series is a game bundle that contains remasters of KLONOA: Door to Phantomile and Klonoa 2: Lunatea’s Veil. While nobody knows why Klonoa 2 is not in all caps, what we do know is this beloved game series is receiving the attention it very well deserves. The announcement trailer shows off the vivid art and joyous world of the game in high resolution, ready for fans to pick up the side-scrolling adventure all over again.

If you aren’t familiar, KLONOA was initially developed and published in 1997 by Namco for the Sony PlayStation. The game’s story focuses on the white and black, fox/cat looking creature named Klonoa and his sidekick Huepow, a spirit encapsulated in a ring. The game was critically praised for its outstanding visual style (as you can probably tell from how colourful the levels are in the announcement trailer). It originally sold amazingly in Japan but not so well in western countries. As time passed, a cult following grew and there is a significant community that love the magical world of KLONOA. 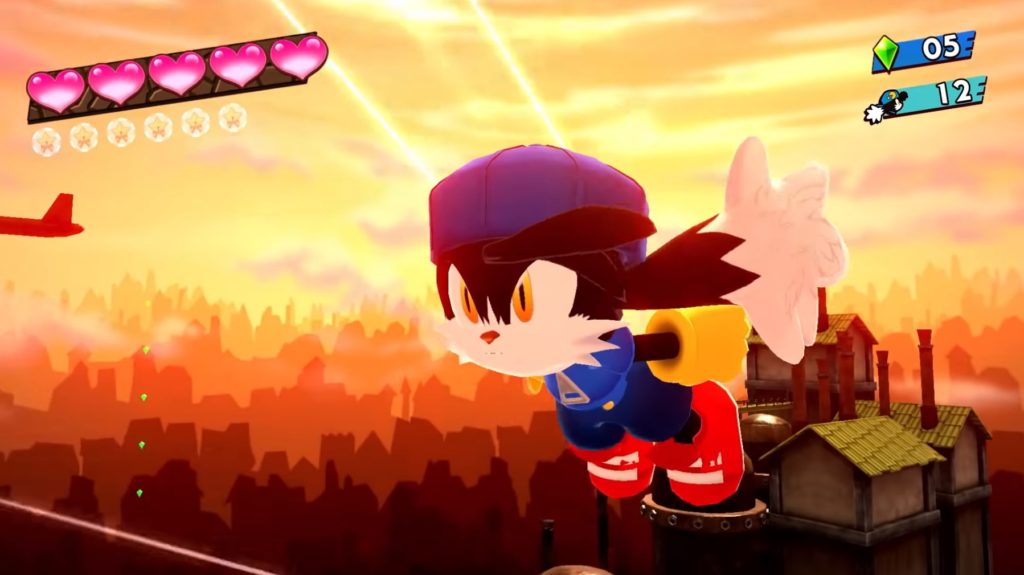 A remake of the game was released for the Wii in 2008 in Japan and in 2009 in North America and Europe. Now, fans and new players to the series can enjoy a full remaster of the first two mainline games and fall in love with the world all over again.