Back in 2020, a wholesome, vibrant and soothing visual novel by the name of Coffee Talk was released. Featuring a world where humans and monsters share the same urban space, players would control a barista, chatting away with patrons and serving hot cups of joe. Mohammad Fahmi, the very creator and writer of Coffee Talk has passed away this week. This information came to light from a family member on Fahmi’s own Twitter account, later also confirmed by a number of colleagues.

The official Coffee Talk Twitter tweeted about the incident, stating: “Today we received a devastating news that Fahmi, the creator & writer of Coffee Talk, has passed away. May his soul rest in peace, and our hearts are with his family and loved ones. May all the good things he shared, story he wrote, live on with us forever. Thank you, Fahmi.” 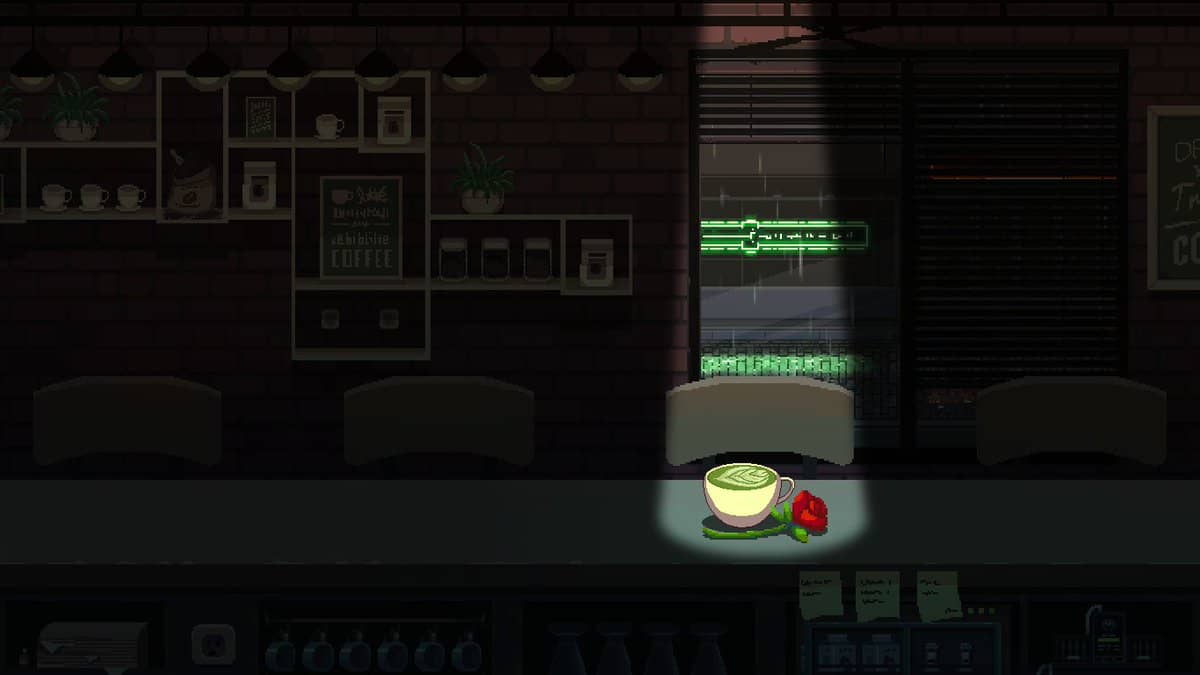 Toge Productions, the development studio behind Coffee Talk released similar sentiments on their own Twitter. “Thank you, Fahmi. Rest in Peace. Thank you for everything you had done for Toge Production, for the indie game industry, for your friends and family… We will never forget you and you will always be in our hearts.”

Fahmi was clearly a loved figure in the indie game space, with figures like Rami Ismail tweeting out their condolences to the dearly departed.

Some of Mohammad Fahmi’s other credits include What Comes After and two titles slated to be released in 2022: Afterlove EP and a follow up to the barista visual novel labelled Coffee Talk Episode 2: Hibiscus & Butterfly. However, development wasn’t the only side of the industry they touched. Games journalist, marketing and PR along with programming, game design and narrative design were just some of the many hats they wore in their time since joining the space in 2011.

It’s safe to say they’ll be sorely missed. Their reach and heart in the world of gaming looks to be immeasurable, felt by many.