It’s been rumoured to be in the works for a while, and Sony has finally definitively announced its own competitor to Xbox Game Pass. PlayStation Plus Extra and Premium tiers offer access to hundreds of PS4, PS5, and classic titles on the PlayStation, PS2 and PSP, as well as options for streaming certain classic games in some markets. 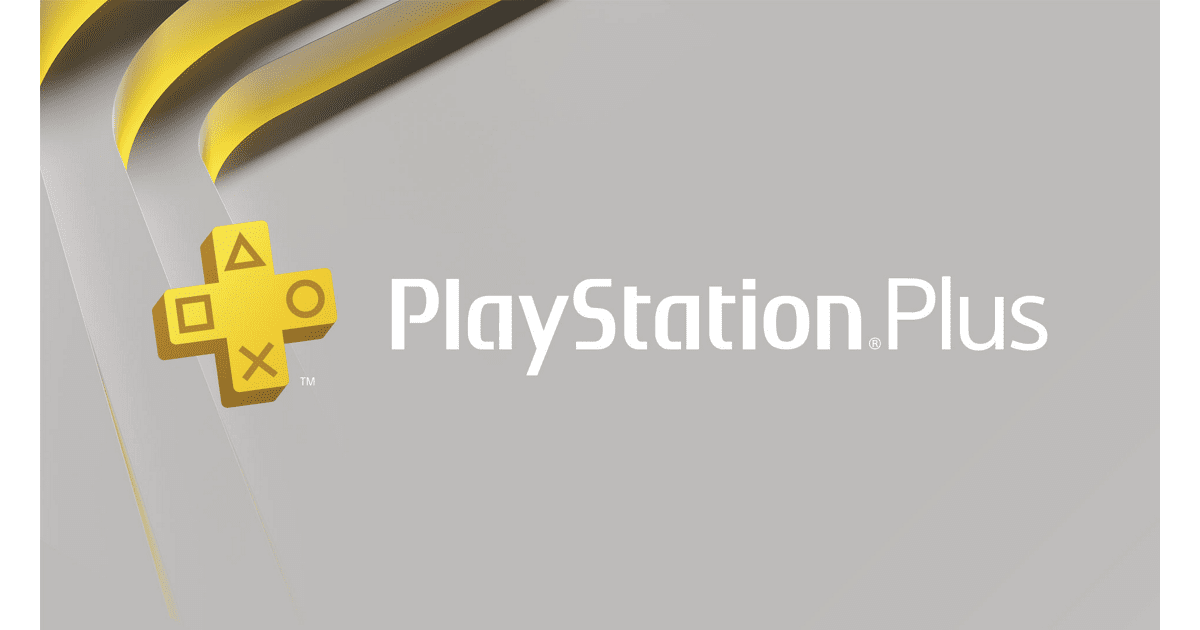 Next up the list is PlayStation Plus Extra, which for an extra fee provides the benefits of the Essential tier, in addition to “a catalog of up to 400 of the most enjoyable PS4 and PS5 games – including blockbuster hits from our PlayStation Studios catalog and third-party partners” for download.

Notably, players can’t expect first-party exclusives to be launching day one on PlayStation Plus, unlike Xbox’s release strategy with Xbox Game Pass. “[In terms of] putting our own games into this service, or any of our services, upon their release… as you well know, this is not a road that we’ve gone down in the past,” PlayStation CEO Jim Ryan advised gameindustry.biz. “And it’s not a road that we’re going to go down with this new service. We feel if we were to do that with the games that we make at PlayStation studios, that virtuous cycle will be broken“. 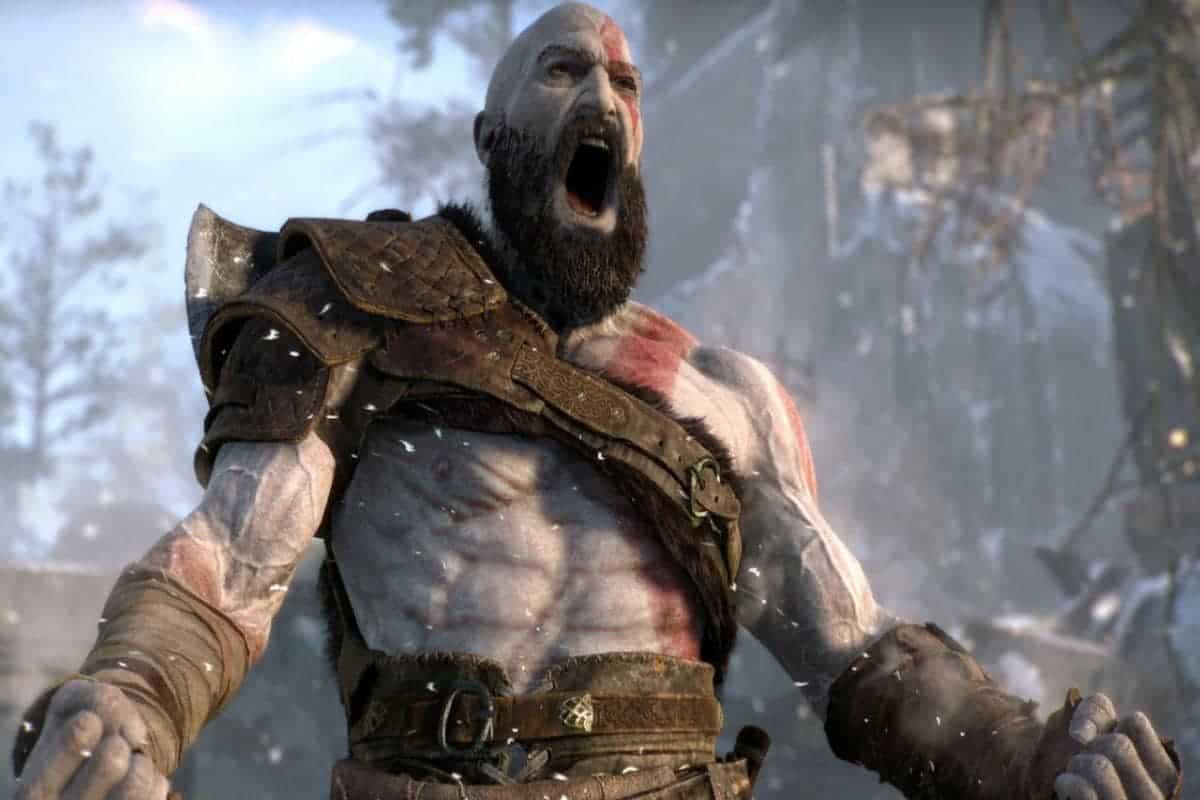 Finally, there is the PlayStation Plus Premium Tier. In addition to the benefits from the Essential and Extra tiers, this most expensive subscription will provide:

In markets such as Australia where game streaming is unavailable, we will get a different tier called PlayStation Plus Deluxe, which “will be offered at a lower price compared to Premium, and includes a catalog of beloved classic games from the original PlayStation, PS2 and PSP generations to download and play, along with time-limited game trials. Benefits from Essential and Extra tiers are also included”. 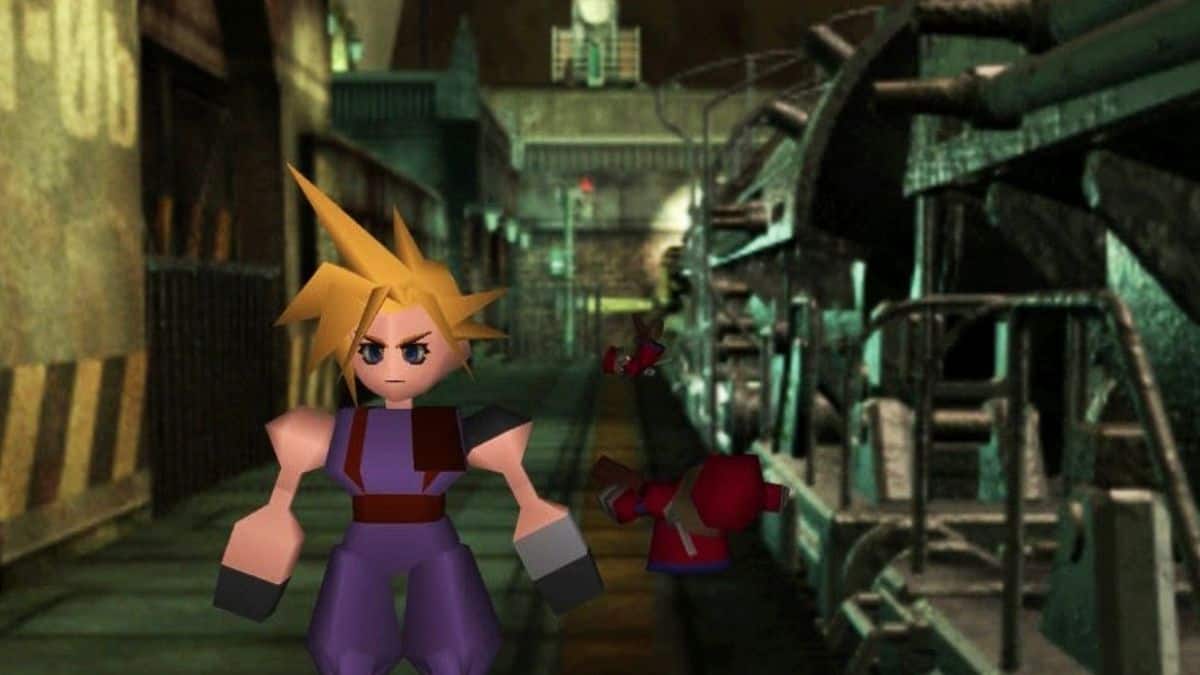 Is this as attractive a proposition as Xbox Game Pass? With its gating off of classic games behind an additional paywall and no day-one first-party releases, probably not. However, it is still a lot more feature-rich than the basic PlayStation Plus service, and finally makes good use of Sony’s extensive back catalogue of classic titles.