Overnight at the [email protected] Indie Showcase, Skybound Games announced two intriguing titles that will be coming out later in the year; WrestleQuest, a new RPG adventure, featuring a licensed roster of iconic wrestling legends, and Escape Academy, “one of the first video games to capture the authentically mind-bending escape room experience.”

In WrestleQuest, players assume the role of a young wrestling hopeful, with a mix of turn-based RPG combat with real-time action and tactical choices. A rich storyling is promised, as you ascend the ranks to become a wrestling superstar, with the help from wrestling legends like “Macho Man” Randy Savage, Booker T, Andre The Giant, Jake “The Snake” Roberts, Diamond Dallas Page, Jeff Jarrett, and many more. It will also feature a charming pixel art style.

“WrestleQuest captures the spirit and passion of wrestling, through the lens of an unforgettable RPG experience,” said James Deighan, Founder of Mega Cat Studios. “Many of the team at Mega Cat grew up watching wrestling and it holds an undeniable nostalgic place for us. This game is a celebration of that world, complete with special fully licensed appearances by some of our favorite wrestlers from the 80s, 90s and today.”

It certainly looks to be an interesting title for wrestling fans (and perhaps RPG fans) everywhere, with a pixel art style that “aims to represent the combined worlds of wrestling, toys and action figures.” 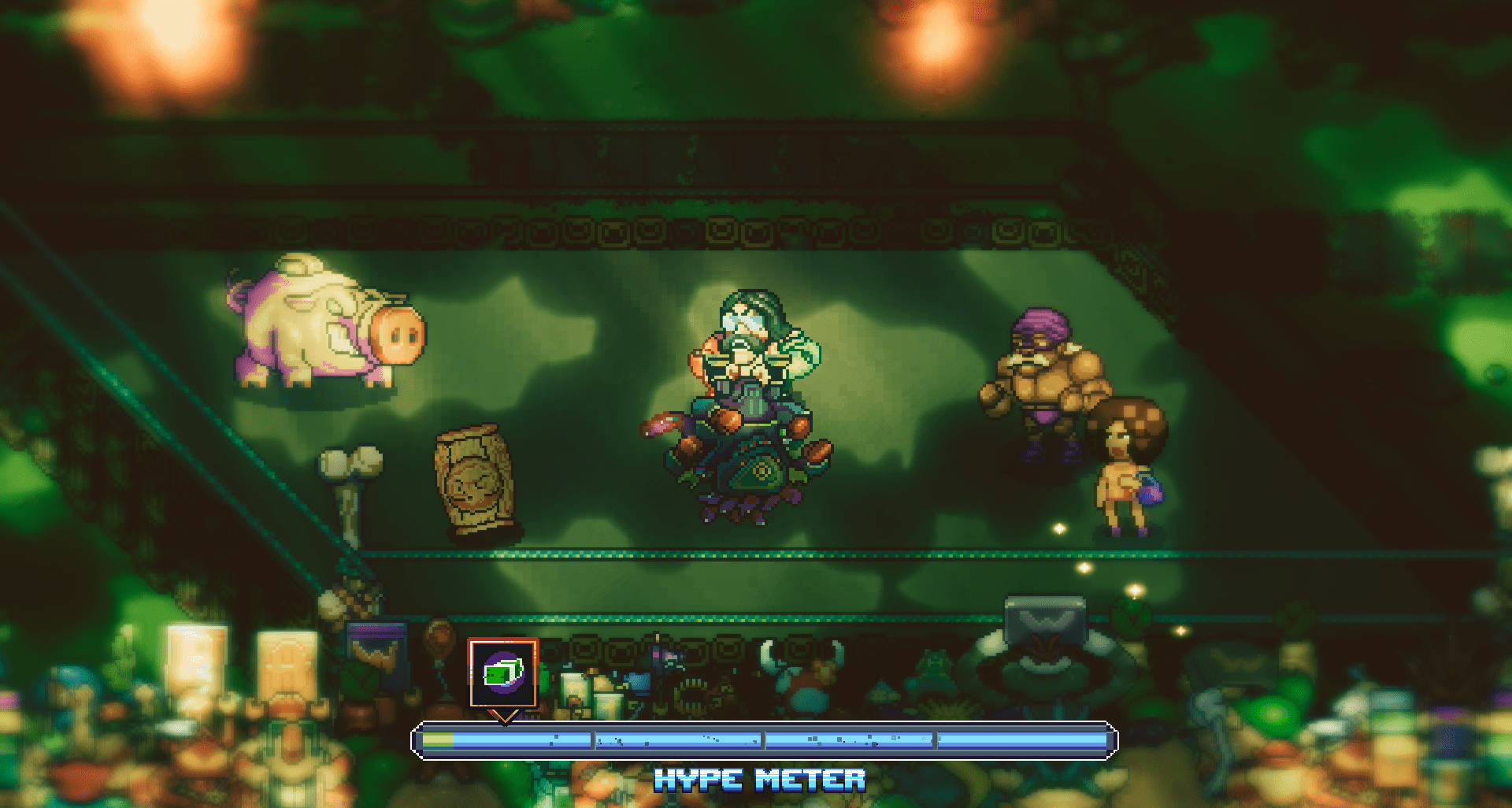 Next up from Skybound Games is Escape Academy, which aims to capture the feeling of real-life Escape Rooms by putting players into a secret world, known as the Escape Academy, “a training ground for individuals with roguish skills suited to the art of escape.” You’ll need to puzzle through challenges, uncovering the mysteries within, solving challenges set forth by “zany and charismatic professors”. Excitingly, the whole game can be played via local co-op or online multiplayer, which should help to capture the energy that Escape Rooms tend to bring in real life.

“iam8bit and Coin Crew share the same ideals in bringing truly special, one-of-kind experiences to players,” said Jon M. Gibson and Amanda White, co-owners of developer iam8bit. “Escape Academy really captures the thrill of teaming up with friends and the real adrenaline rush to beat the clock – and we’re saying this based on our own experience designing IRL escape rooms for Resident Evil and Alita: Battle Angel. There are so many layers to the narrative and nuanced elements that make the puzzles feel like compelling challenges.”

Escape Academy will be available this June, Day One on Xbox Game Pass and for Xbox Series X|S, Xbox One, PS5, PS4 and PC via Steam and the Epic Games Store. 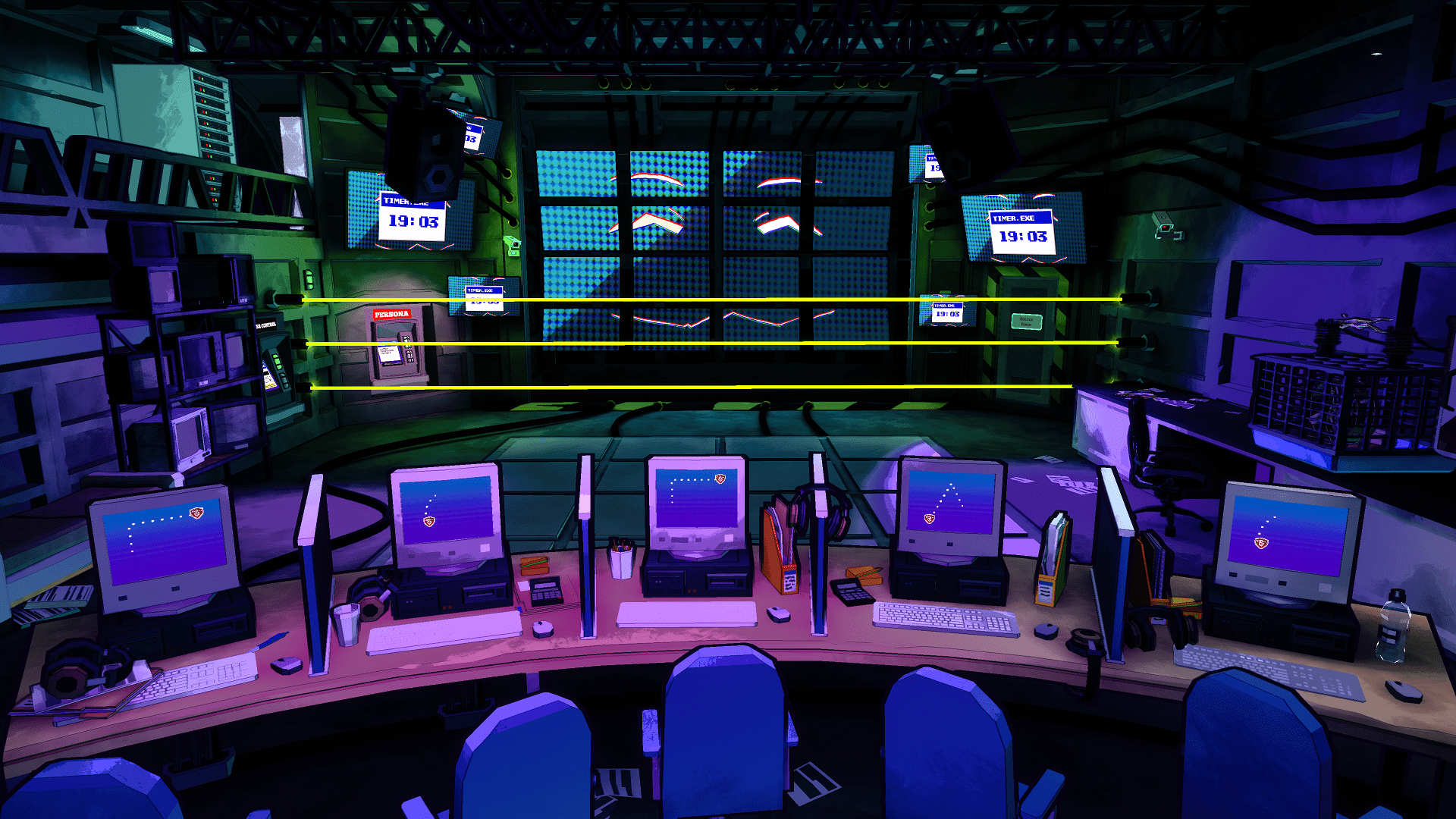 WrestleQuest and Escape Academy from Skybound Games were just a couple of the games revealed at the Indie Showcase, showing that [email protected] has no intention of slowing down.