An all-new, light-hearted adventure for Disney fans is on the horizon. Disney Dreamlight Valley looks to capture the life-sim style of Stardew Valley and Animal Crossing.

Gameloft Montreal is developing this free to play experience. It’s coming to all consoles and PCs and will launch in Early Access in mid-2022 for people who purchase the Founder’s Pack ahead of a full release in 2023.

Players will go on a mesmerising mission to repair a once beautiful town that is now bleak and full of evil night thorns. Discover the intriguing truths and explore numerous regions inspired by famous Disney and Pixar worlds, all while assisting the town’s familiar residents in regaining their lost memories. 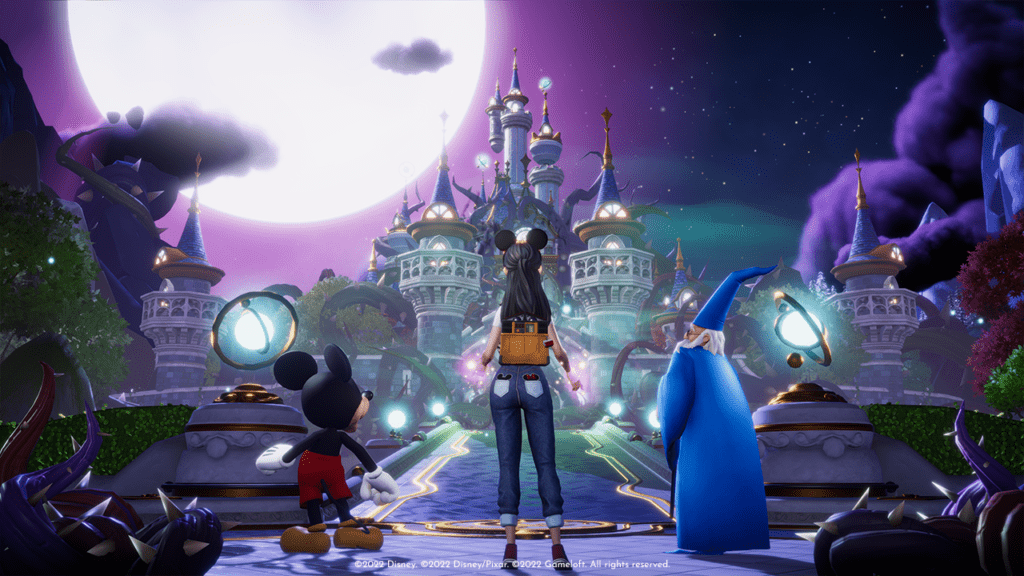 The game apparently has a lengthy, compelling, story-driven campaign. The Disney and Pixar characters each have their own distinct customised story arcs and friendship objectives, which you can accomplish via exploring, gift-giving, and other enjoyable activities to get to know your friends in new ways.

Every day at Dreamlight Valley involves activities such as whipping up delectable Disney-themed desserts in the village restaurant alongside Remy from Ratatouille, using the latest catch from the time at the fishing hole with Goofy and planting and harvesting vegetables from Wall-garden E’s patch.

Players can customise and personalise their character in Disney Dreamlight Valley, as well as Dreamlight Valley itself. Try on hundreds of clothing pieces from an ever-changing selection of Disney-princess-inspired ball gowns, Mickey Mouse-adorned streetwear, and more, or channel your inner artist and design t-shirts, dresses, and caps. 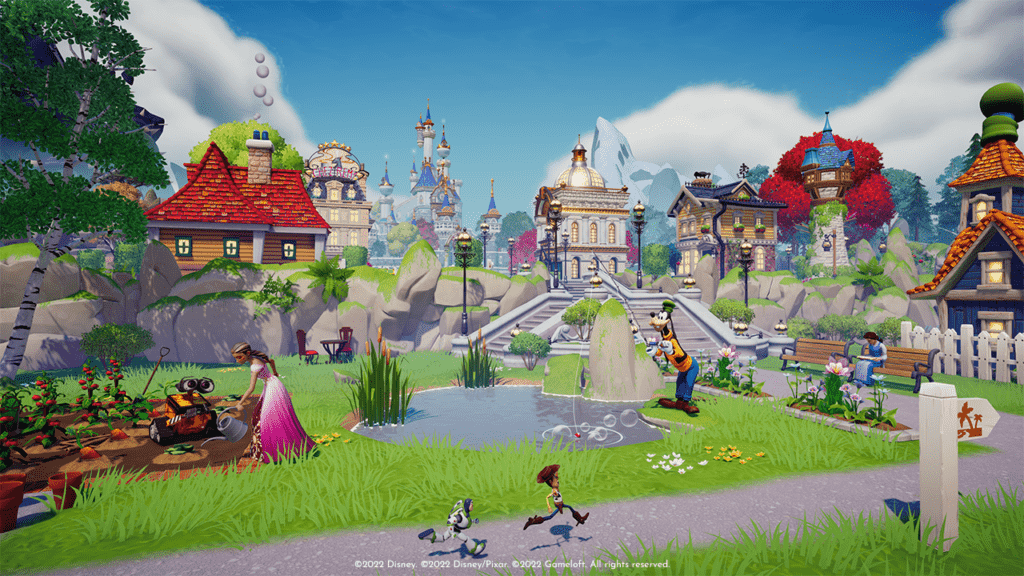 Early Access for Disney Dreamlight Valley starts in Winter 2022 for Founder’s Pack purchasers and the full game will release for free in 2023. Until then, we’ll be keeping tabs on everything about this heartwarming adventure.