Thanks to our friends at Bethesda ANZ and to celebrate the console launch of The Elder Scroll Online: High Isle, we’ve got an amazing custom Xbox Series S, controller, and headset to give away to one lucky Australian winner. The Xbox Series S console, crafted in partnership with We Are Robots, is themed after The Elder Scroll Online: High Isle’s villain, the Ascendant Lord.

The full prize pack not only contains the custom Xbox Series S Console (512gb), but it also comes with a custom Xbox Wireless Controller, an Xbox Stereo Headset, and a copy of The Elder Scrolls Online: High Isle Collector’s Edition via Xbox digital code. A glimpse of the custom console, controller, and headset can be seen below. 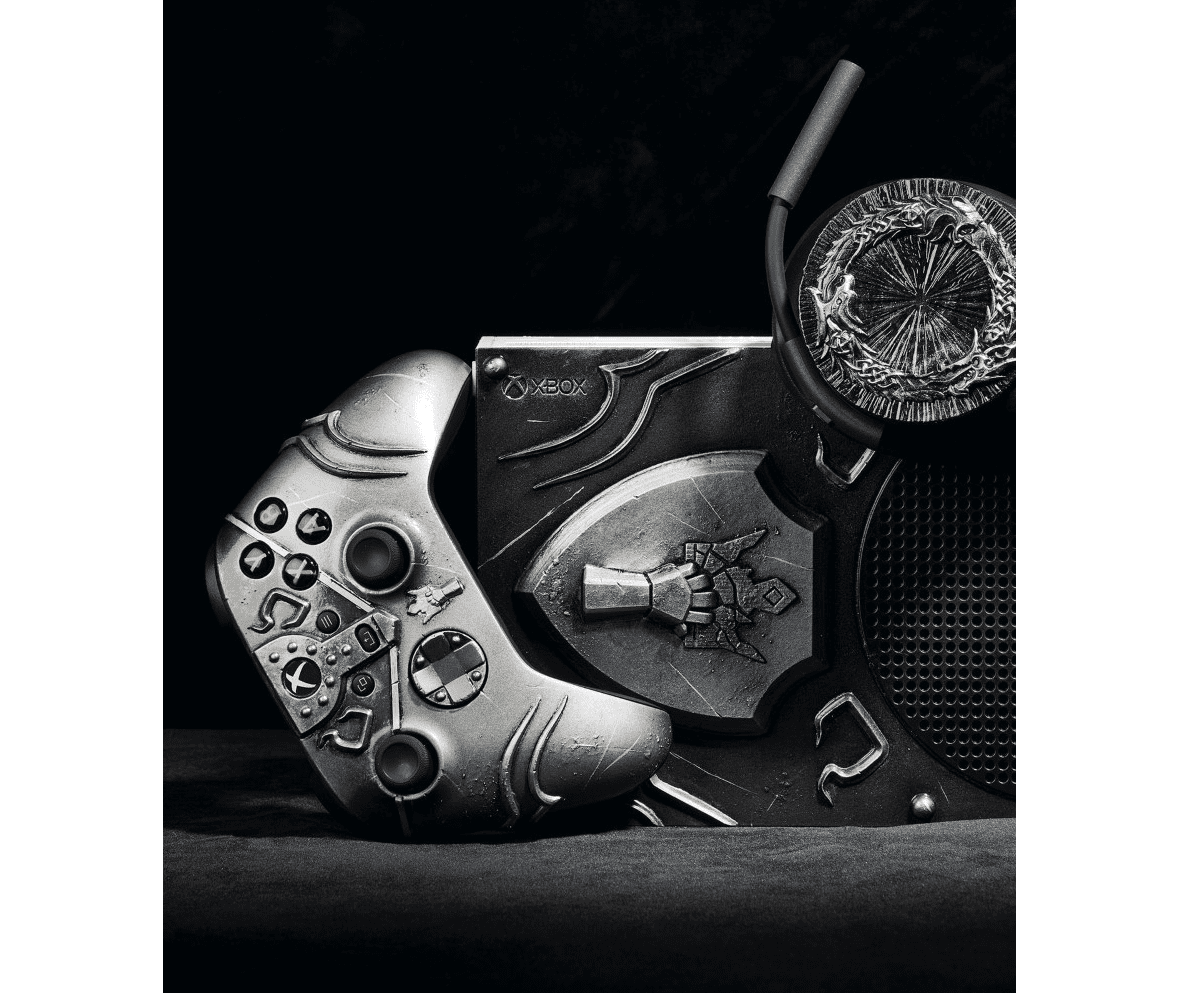 Enter the competition via the plugin below or click here to enter.

Good luck to all those who enter and get ready for an incredible time in The Elder Scrolls Online: High Ilse with your perfectly themed console and accessories.