Xbox Design Lab is finally available in Australia and NZ

For those who don’t know, Xbox Design Lab gives you the opportunity to express your personality through customising your own Xbox Wireless Controller. You can personalise nearly all the external parts of the controller, from the body to the buttons to the analog sticks to match your personal style, tell a story or celebrate a personal moment.

At an additional cost, there are additional “premium” elements that you can add, such as better rubberised grips or metallic components. You can even add text to the front of your controller, if you wanted to include a message or even your Gamertag for ultimate personalisation. Additionally, Xbox also unveiled new pastel colors – Soft Orange, Soft Pink, Soft Green, and Soft Purple – and new Camo Top cases with matching side caps, including Mineral Camo, Arctic Camo, Forest Camo, Sandglow Camo and Blaze Camo.

Xbox Design Lab has been available in other regions for a few years now, so it’s great to finally see the service make its way down under.

To make the controller you’ve always wanted, you can head to the Xbox Design Lab site and play around with the settings before confirming your purchase. 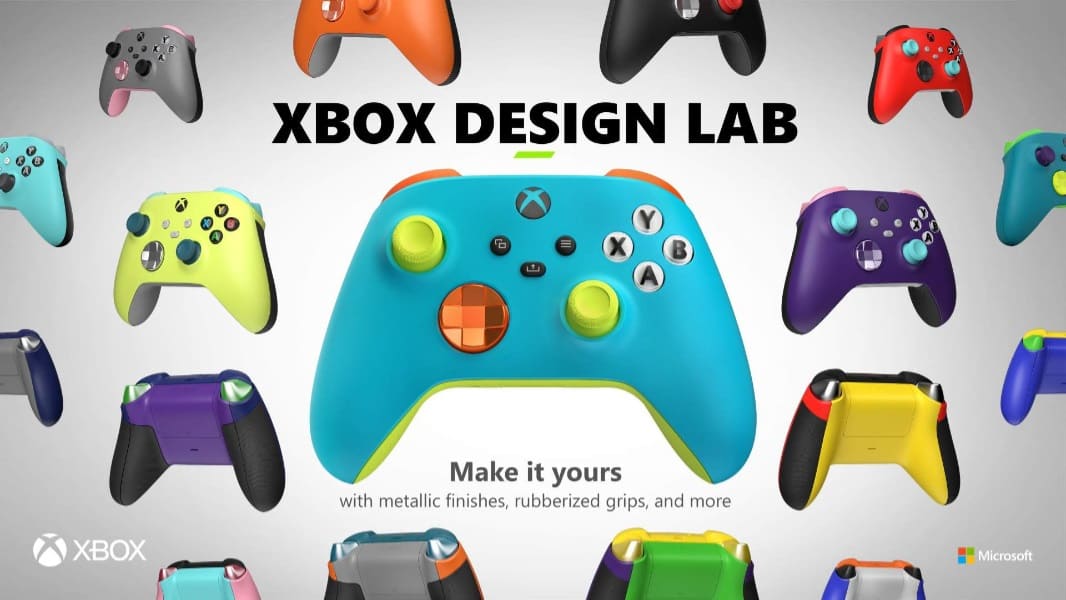