Private Division, the publishing subsidiary of Take-Two Interactive have set its sights on Middle Earth. Announced in a tweet, the company will be partnering up with Peter Jackson’s Weta Workshop, the team that worked on the Lord of the Rings trilogy’s special effects.

We’re thrilled to announce that we have partnered with @WetaWorkshop to publish a new game set in the literary Middle-earth universe of J.R.R. Tolkien. We look forward to sharing more about the project in the future! pic.twitter.com/z9HxvXe7Da

You may know Private Division from their other publishing efforts, including The Outer Worlds, OlliOlli World, Hades and even the soon-to-be-released Rollerdrome.

“We are thrilled to partner with Weta Workshop to publish a game set in such an extraordinary and celebrated universe,” states Michael Worosz, the chief strategy officer at Take-Two Interactive, and Head of Private Division. “The Lord of the Rings IP is home to so many remarkable stories, and no entity is better equipped than the team at Weta Workshop to create a distinctive, new Middle-earth gaming experience.”

No release date is currently set for the title, nor is the nature of the project particularly known. However, Private Division and Weta Workshop are aiming to get this Lord of the Rings experience out the door by the start of Take-Two’s 2024 fiscal year. 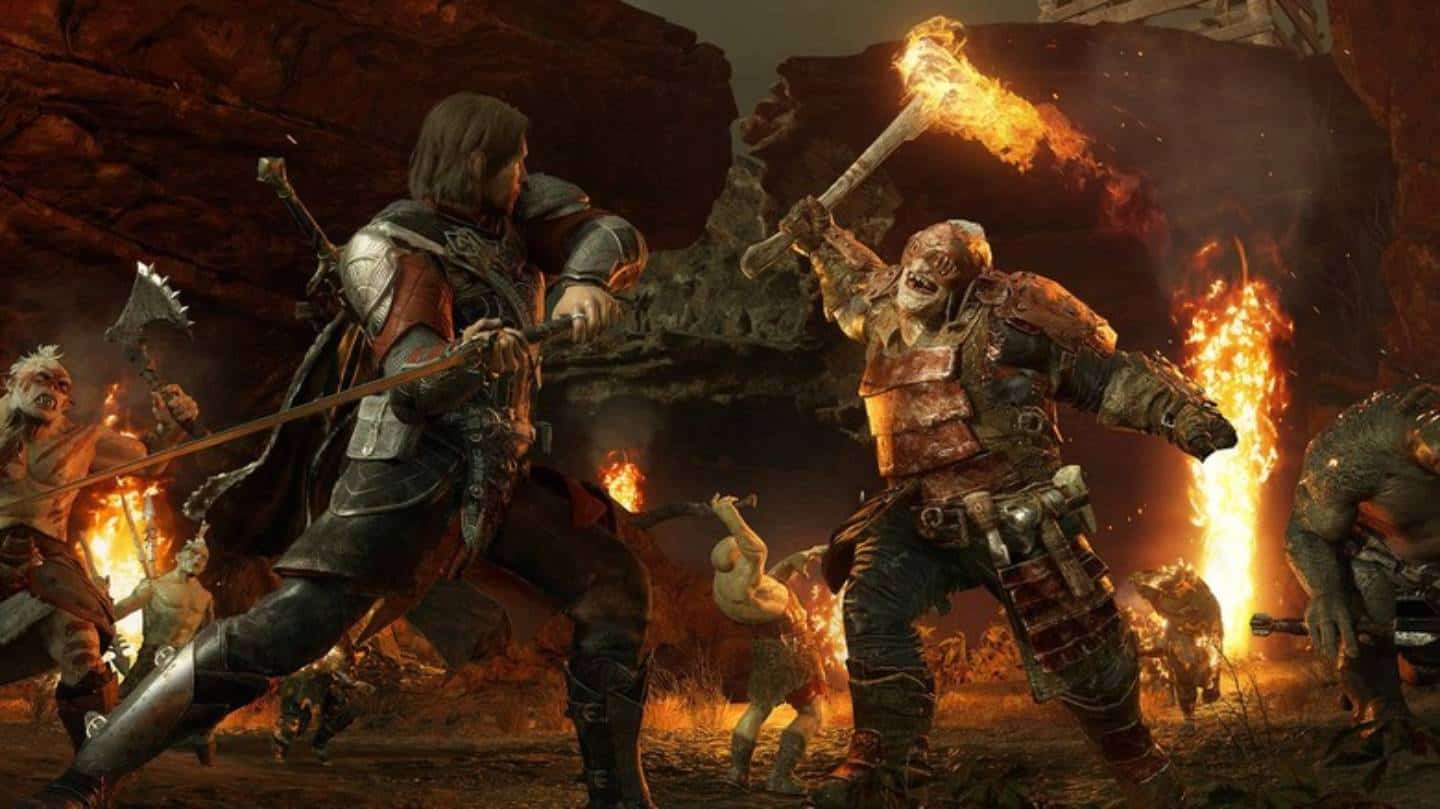 Big movements are being made within the franchise. The Lord of the Rings: Gollum, is a title currently in the works by Daedelic Entertainment, though it was delayed by a few months from a September release. Meanwhile, EA is working on a mobile entry for the series. Stay tuned for more updates.