A leak last week ruined the surprise, but Dead Island 2 has officially been re-revealed. The upcoming zombie affair will release next year, following suit from its predecessors and serving as a cooperative experience.  Check out the trailer below, something that actually seems to better match the vibes this time, compared to that infamous original Dead Island trailer.

Dead Island 2 will still be set in California, much like the original reveal a decade ago. Once more, a heavy focus remains on melee combat and weapon modification, though firearms also return along with the utilising of elements such as electricity or fire damage. New for the franchise is a devastating weapons-free melee attack where players can perform a Doom style execution, ripping through an undead’s face.

An ultimate ability, known as a ‘Fury’ mode is also present as players will be controlling a hero slowly being taken over by the zombie virus. This information came from some hands-on gameplay impressions you can find online. Hearing this reminded me of similar later narrative beats in this year’s Dying Light 2. You can see some of that gameplay in action in the official gameplay trailer. 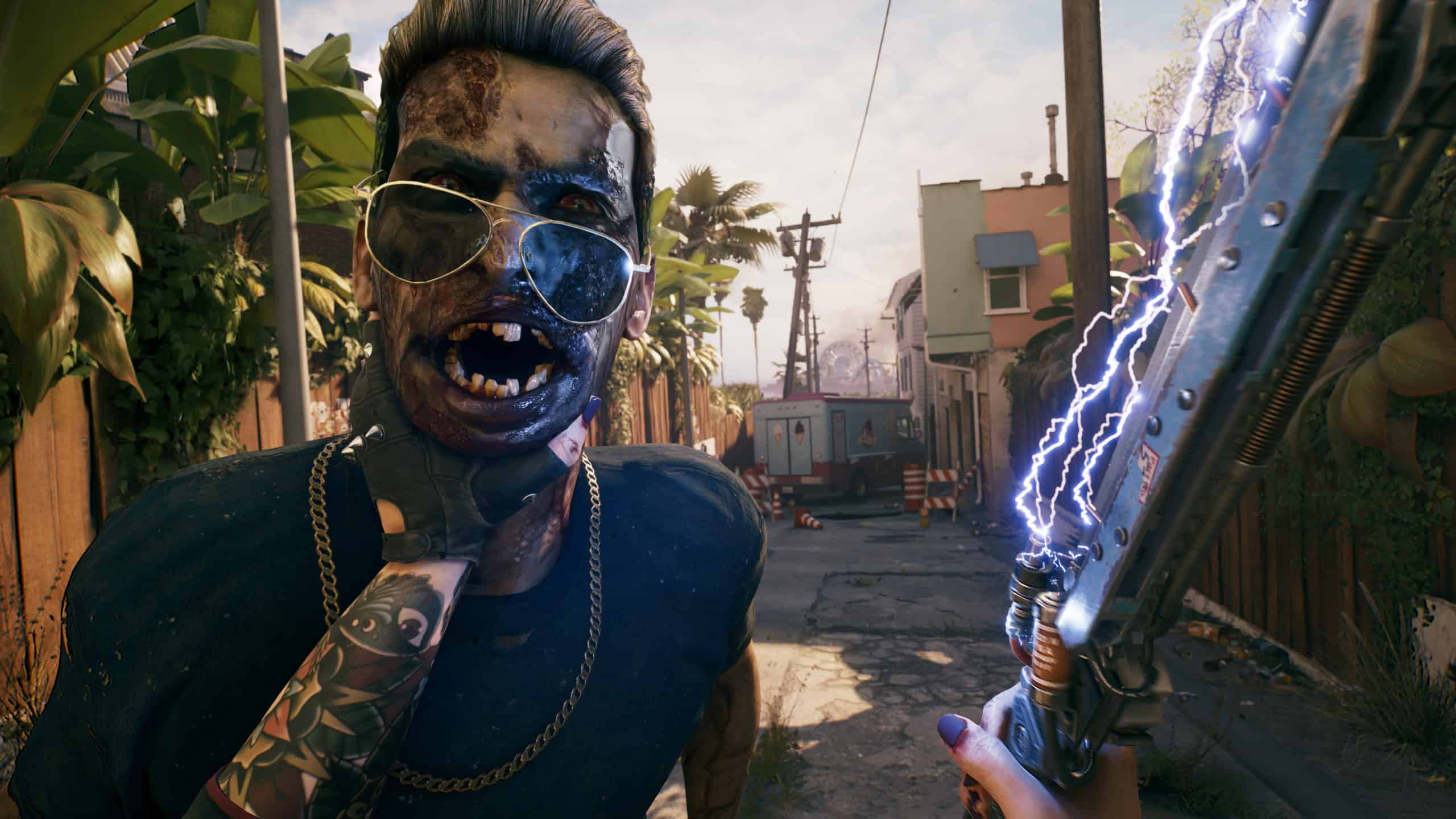 Dead Island 2 has changed developers a couple of times over the years, now coming from Deep Silver’s Dambuster Studios. Its limb-slicing, gory glory will release on February 3, 2023, for PlayStation 4 & 5, Xbox One, Xbox Series X|S and PC.