One of the more unexpected announcements from Gamescom is the reveal of The Lords of the Fallen, a ground-up remake/spiritual sequel of the 2014 dark fantasy soulslike Lords of the Fallen. Despite its similar name to the original game, it has a totally different setting, cast and narrative.

The game is being developed by Hexworks, which was given the project back in 2020 after a turbulent period of developer changes and delays. In The Lords of the Fallen, the demon God Adyr fell hundreds of years ago, but is now being resurrected. As one of the Dark Crusaders, you must voyage through the realms of the living and the dead while encountering giant bosses. As in the original game, you can choose from 9 starting classes. Unlike the first game, however, upcoming entry will provide the option of two-player co-op and character customisation.

The title change from Lords of the Fallen 2 to The Lords of the Fallen is a bit unwieldy. It has caused the Store page of the original game to awkwardly bolt on the release year to the game’s full title to distinguish itself better. However, considering the original’s somewhat middling review scores, pitching the new game as a fresh start may be a good idea. 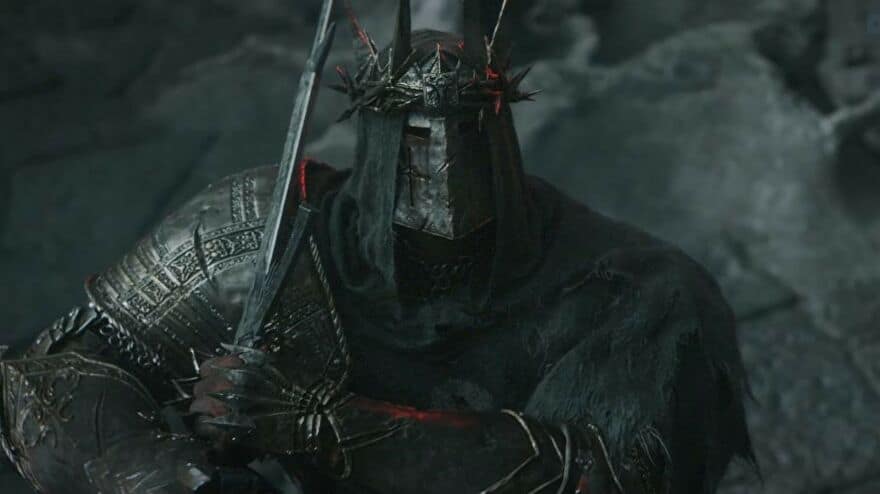 The game’s reveal trailer didn’t reveal any actual gameplay, although we have a while to await more information. The Lords of the Fallen is planned to release sometime next year on PC, PS5 and Xbox Series X/S.