Mario Kart Tour is receiving a content update next month that promises to completely revamp how players unlock new racers. The update will remove its randomised ‘gatcha’ mechanic and replace it with a regular storefront that will allow players to purchase new items with premium currency, according to an official announcement.

Until now, the popular mobile game only offered new goodies in the form of Green Pipes – buy 1 for 5 rubies, or 10 for 45. Using a pipe would get the player one randomised driver, kart, glider, or ticket. With 193 playable characters, 172 gliders, and 246 karts, chances were slim that your reward would be the item you’re after. Fans of virtually any mobile game will be familiar with this monetisation tactic, where the slow trickle of premium currency ‘encourages’ players to spend their hard-earned cash to speed up the process. That’s why it’s no doubt amazing news for Mario Kart Tour players that the game is replacing the gatcha system with a Spotlight Shop, where users will be able to directly spend their rubies on specific items. No more pulling endlessly for items you don’t want! 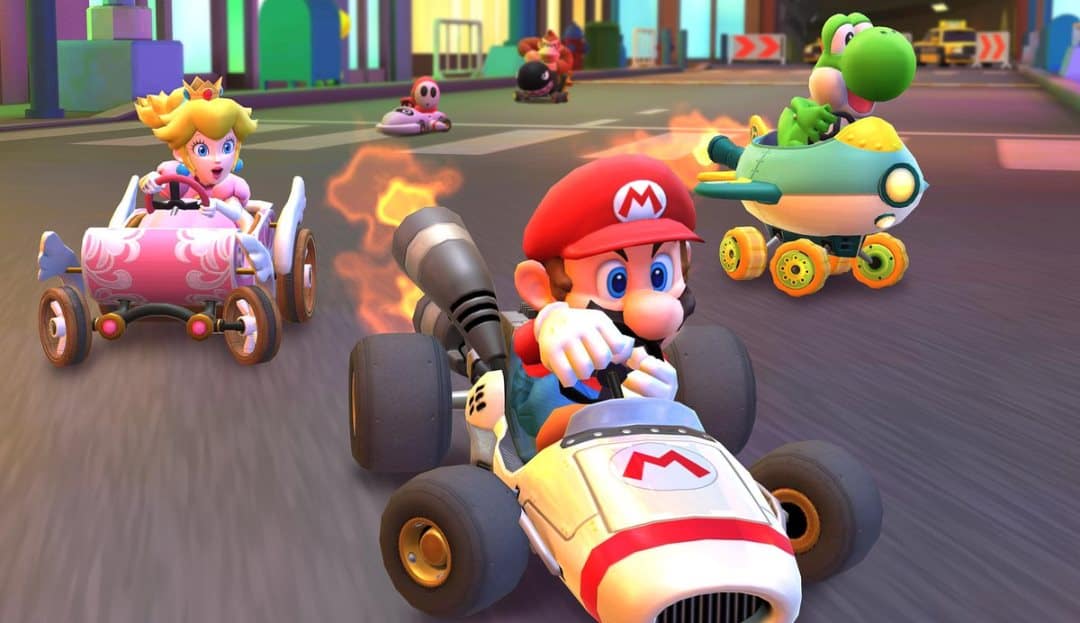 Although it’s still a widespread monetisation tactic for mobile games (and, increasingly, console games that already require a full-price purchase), loot boxes and other forms of randomised rewards that require purchasing with premium currency have been compared with gambling, with studies and gambling officials pointing out that even if the rewards can’t be cashed out for real-world money, the psychological effects of the mechanics pose a legitimate danger to minors and adults vulnerable to gambling additions. Many countries have attempted to limit and regulate loot box mechanics, though not always with success. That’s why it’s good to see a popular game like Mario Kart Tour switching to something more transparent.

We don’t have the full details on this shop yet, so there are still a few questions to be answered. Will all items be standard price, or will some characters be more expensive than others? Will every single item be available, or will they be cycled out, as the name ‘spotlight’ implies?

As part of the same update, a brand new battle mode will be added, which is just one more reason now might be a great time to start playing the mobile racer if you haven’t yet already.