Playing Dungeons and Dragons in a post-Covid world is rough. Especially back when cities across the world went into lockdowns so travelling was near nonexistent. Dungeons and Dragons is a popular way to get a bunch of nerdy friends around a table, to hear a tale or two. In the world of DnD, anything is possible, and that’s one of the main reasons people keep coming back to this tabletop game. That’s why it was exciting to see at PlayStation’s State of Play that Demeo, a digital creation of tabletop gaming, would be coming to PSVR2 and PS5.

Demeo is already available on steam and the Oculus Rift/Quest if you’re itching for it in VR. However, the advantage to playing Demeo on PS5 or PSVR2, is that controller. In a blog post with the PlayStation blog, producer at Resolution Games, Gustav Stenmark, mentions that they wanted to emulate the feeling of playing DnD with your friends. With the use of haptic feedback in the controllers and PlayStation’s headset, you’ll immerse yourself deeper than before. Each time you pick up a different game piece you’ll be able to feel the “weight [of] each of them”. They’ve even upgraded the graphics because of the current hardware, along with taking advantage of the 120hz refresh rate. 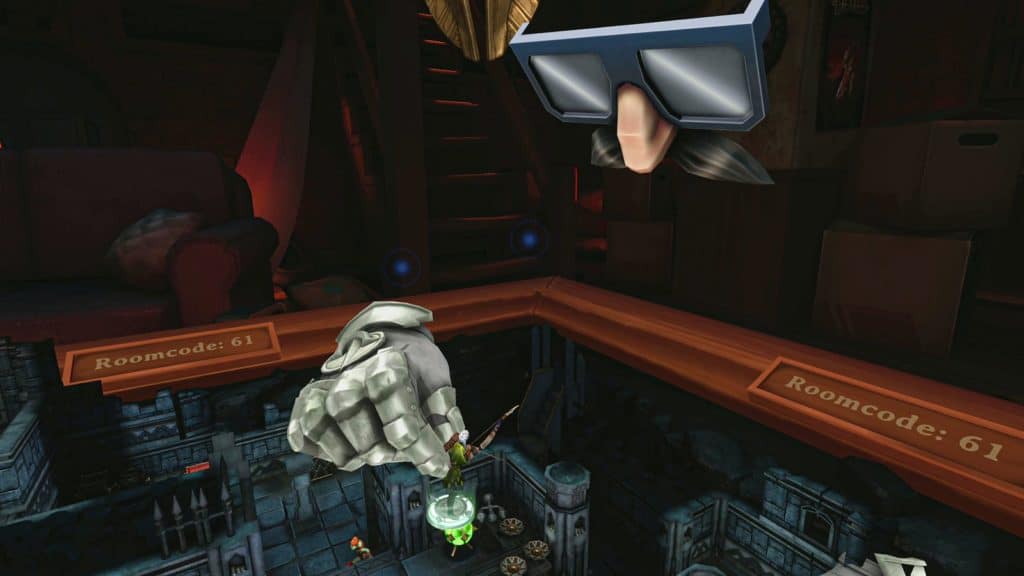 Stenmark mentions that Demeo will be accessible for players who haven’t played before. But also, players will be able to “enjoy Demeo on both [PSVR2] and [PS5]”, and due to Sony’s developer support, friends can play without the need of being on one system. So friends using a PSVR2 or an Oculus can play together. Demeo doesn’t have a set release date unfortunately, however, they have a date for 2023. So Tabletop fans, write it… somewhere on your calendar. Are you excited for this? Will your friends finally not have an excuse to be late to the session? Let us know!