Team Ninja, known for the Nioh series (among others), has announced its next game. Rise of the Ronin is set to be an open world samurai game, shown off at the PlayStation State of play this morning. The game will be a PS5 console exclusive coming in 2024.

The action adventure is set in Japan at the very end of a 300-year long Edo Period commonly known as “Bakumatsu”.

“Set in the late 19th century, Japan is facing the darkest of times as it struggles with its oppressive rulers and deadly diseases while western influence permeates as civil war continues to rage between the Tokugawa Shogunate and the Anti-Shogunate factions” says Fumihiko Yasuda, Director and President at Team Ninja in a blog post.

“Here in this time of mayhem, you embody a Ronin character, a warrior bound to no master and free to make choices of its own. Rise of the Ronin is a new Team Ninja experience that will immerse you in an historically inspired world while bringing together its renowned combat action with Katanas and the likes, with new firearm weaponry that depicts the unique personality of its time period.” 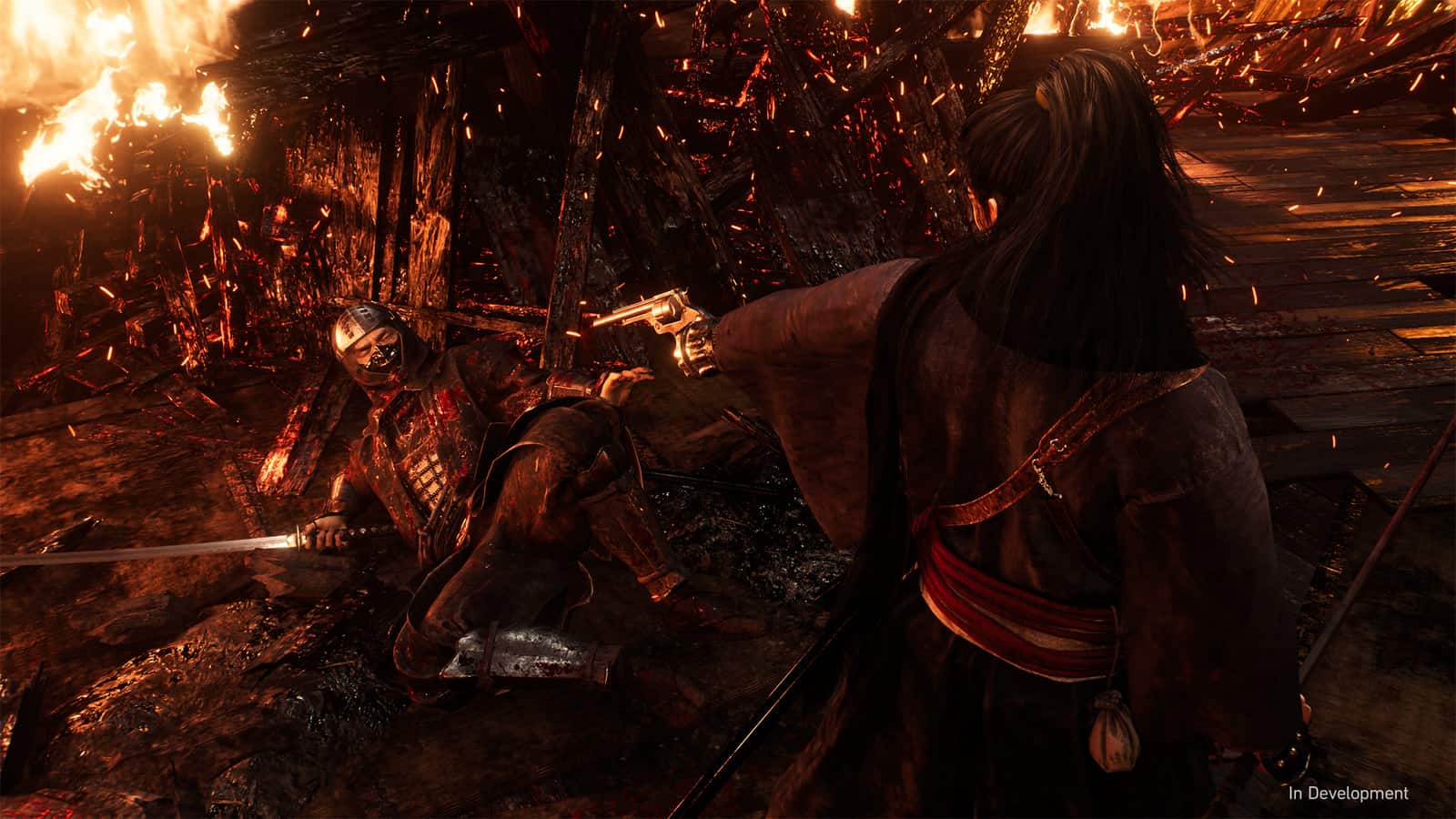 In the brief glimpse of gameplay in the trailer, you can see how the samurai combat is mixed in with some gun-play, which should make for a fairly unique combat experience. The world itself you’ll be exploring looks stunning so far, too. “This is undoubtedly the most ambitious and challenging project for Team Ninja Studio to date. Yet we will allow our experience in creating samurai and ninja action games to guide us through this journey.” adds Yasuda.

Rise of the Ronin was definitely one of the highlights of the PlayStation State of Play, and we’re eager to find out more ahead of the game launching in 2024.