Stellar Blade was shown off at the PlayStation State of Play this morning. Previously known as “Project EVE” when it was revealed a year ago, we got a slightly closer look at the newly named action game, which releases on PS5 in 2023.

The story goes like this: “Eve and her comrades land on the surface to reclaim the extinct Earth and cross paths with a survivor named Adam. Eve is then led by Adam to the last surviving city, Xion, where she meets the elder of the town Orcal and is told many stories. In order to serve her mission to save Earth, Eve develops close relationships with the key members of Xion and contributes to rebuilding the city.” according to Kim Hyung Tae, Director at Korean development studio Shift Up Corp in a blog post.

“On a mission to save Earth from the NA:tive, Eve is also faced with helping out the citizens of Xion. Whether you will help the survivors or not, depends purely on your decision as the player.”

Gameplay looks fast and furious, with combat quite slick and stylish, with a lot of combo moves and satisfying hack ‘n’ slash action. Monsters (called “NA:tives” here) look threatening, although Eve quite capably dispatches of them with her move set. Deflecting and evading them will require skill and timing as you make the most of her abilities, with bosses in particular noted to be extra challenging and strategic. 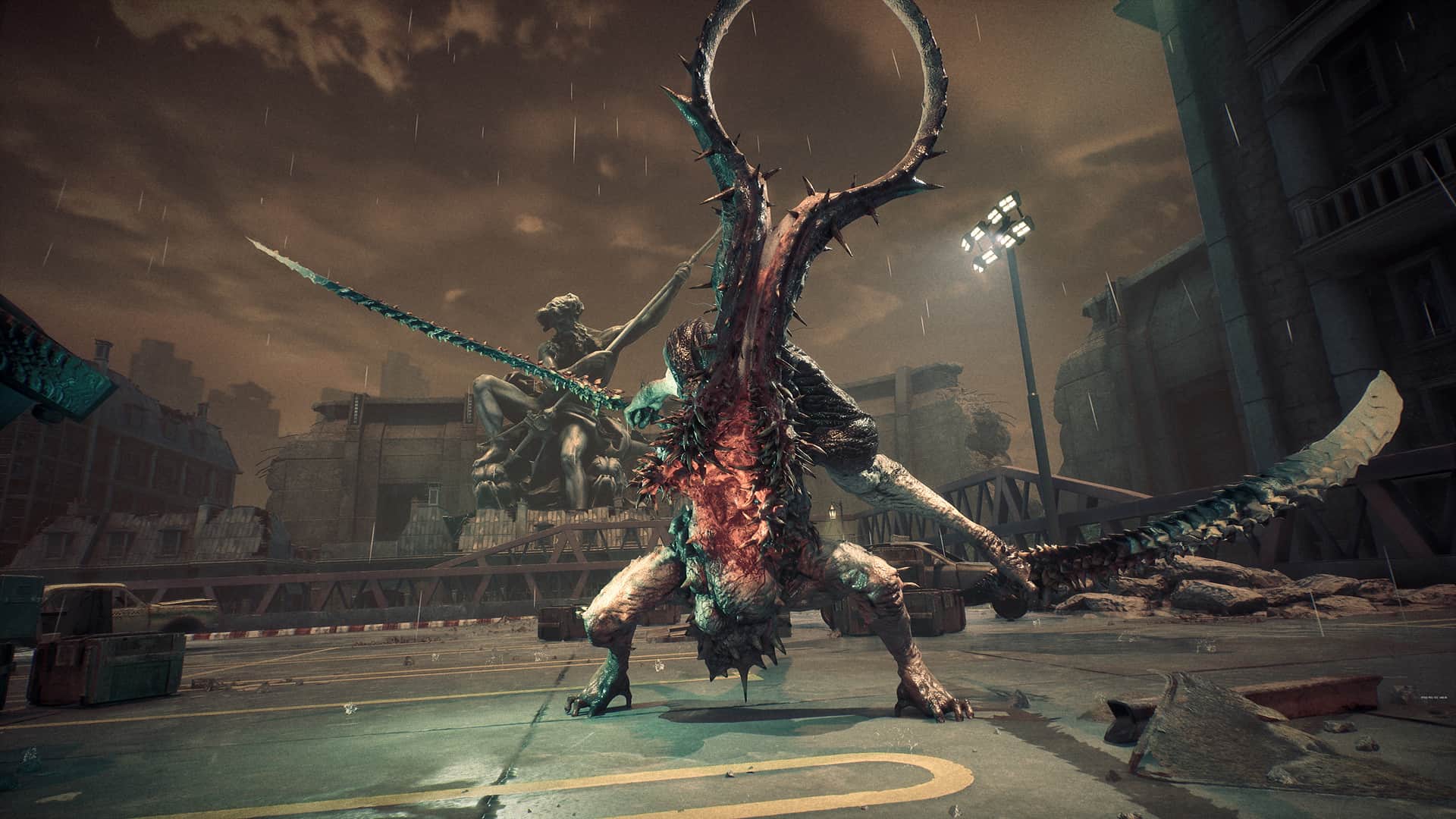 Stellar Blade is looking fantastic so far and we can’t wait to find out more ahead of its 2023 release.