The details of Gearbox parent company Embracer Group’s latest AGM have been released, revealing the company’s response to the performance of many of their high profile titles in recent months. One important detail is the confirmation that Borderlands spin-off Tiny Tina’s Wonderlands has greatly exceeded the company’s expectations, and will be the start of a new franchise. Gearbox is reportedly already working on new installments.

As per Embracer Group’s AGM webcast, Gearbox CEO Randy Pitchford had good things to say regarding the performance of Tiny Tina’s Wonderlands. “Gearbox Software achieved a major victory this past year with the launch of a new franchise, Tiny Tina’s Wonderlands,” Pitchford said during the meeting this week. “Wonderlands shattered all of our target expectations, both critically and commercially, and I’m thrilled to report that in addition to great financial rewards from this victory that will be coming our way in the coming quarters, we have established a firm beachhead.” 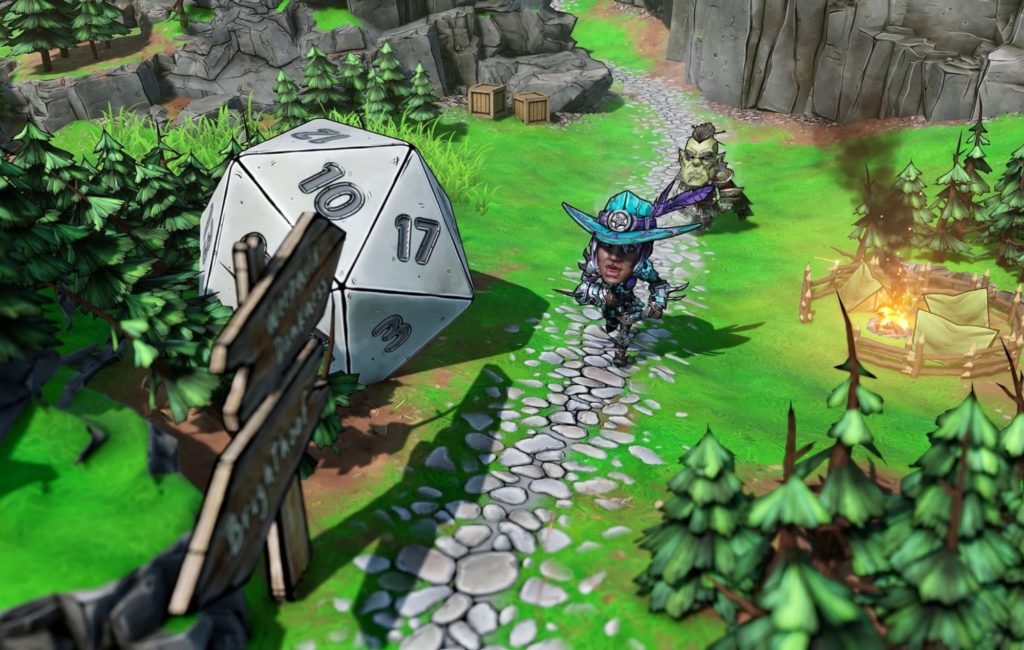 This glowing appraisal contrasts Embracer Group’s acknowledgement of the mixed reactions to Volition’s Saints Row reboot. During the AGM, Embracer CEO Lars Wingefors stated that general reviews had been “very polarising“. Regarding those reviews, he advised that he “had hoped for a greater reception to the game“. Wingefors stated that he is confident that the game will be at least a mild financial success. However, the mixed reviews seem to have put a damper on future plans for the time being.

Tiny Tina’s Wonderlands reviewed and sold well, and was generally seen as the shot in the arm that the Borderlands series needed. With Gearbox having completed the acquisition of Lost Boys Interactive, which served as a support studio on the game, earlier this year, the company is well-placed to deliver more sequels to the game going forward.