The latest lawsuit in the video game industry is an unusual one: Swedish furniture retailer IKEA has issued legal action against Ziggy, development studio behind The Store is Closed, a survival-horror game set in a furniture store that is evidently not legally distinct enough from IKEA. The store’s lawyers have requested that Ziggy remove all iconography associated with IKEA within the next 10 business days.

Despite the game not being available for sale, and not uttering the word IKEA in any of its promotional material, IKEA’s legal team learned of the campaign and are taking action. “Our client has learned that you are developing a video game, ‘The Store is Closed’,” reads the legal letter obtained by Kotaku, “which uses, without our client’s authorization, indicia associated with the famous IKEA stores.”

“Your game uses a blue and yellow sign with a Scandinavian name on the store, a blue box-like building, yellow vertical stiped shirts identical to those worn by IKEA personnel, a gray path on the floor, furniture that looks like IKEA furniture, and product signage that looks like IKEA signage. All the foregoing immediately suggest that the game takes place in an IKEA store.” 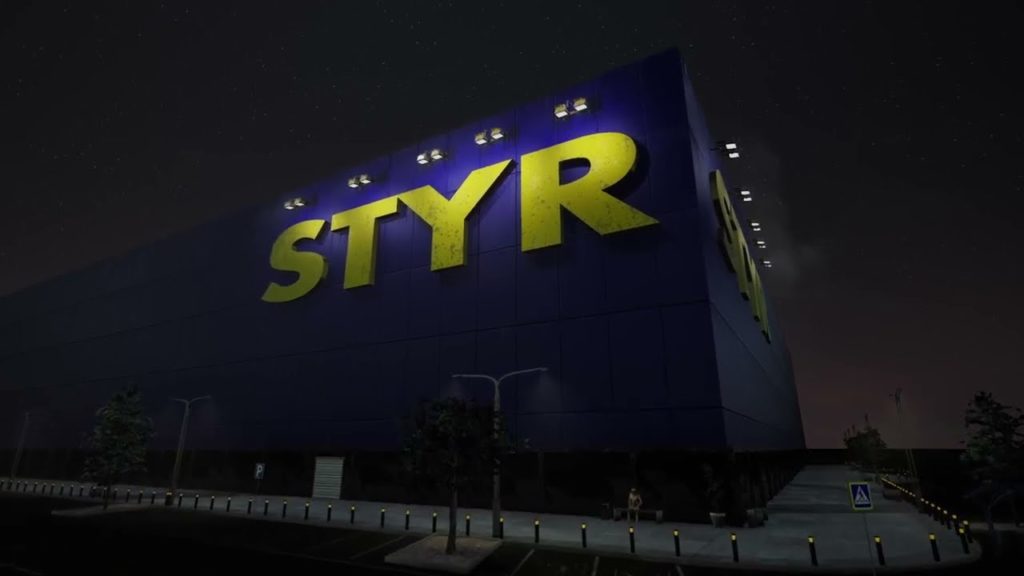 For what it’s worth, Jacob Shaw, the one-man team behind The Store is Closed, disputes that he necessarily had IKEA in mind when he designed the game. “I bought generic furniture asset packs to make this game,” Shaw said to Kotaku. “I don’t know what that means.” On the other hand, the blue-and-yellow, four letter logo of the store is at least evocative of IKEA. Much of IKEA’s branding, from its logo to elements of store design, are protected under trademark. Although none of the official marketing material mentions IKEA, much of the pre-release coverage by journalists and fans has described it as a horror game set in IKEA; even if the developer didn’t intend for STYR to be a stand-in for IKEA, players are evidently getting that impression.

That said, much of this may well be covered under fair use or parody laws which protect these kinds of artworks from legal action. However, IKEA is a multinational furniture retailer with billions at its disposal, whereas Ziggy is a solo indie developer; understandably, Shaw has stated that he plans on making some changes to The Store is Closed ahead of release. “I was going to spend the last week of my Kickstarter preparing an update for all the new alpha testers,” Shaw told Kotaku. “But now I’ve got to desperately revamp the entire look of the game so I don’t get sued.” 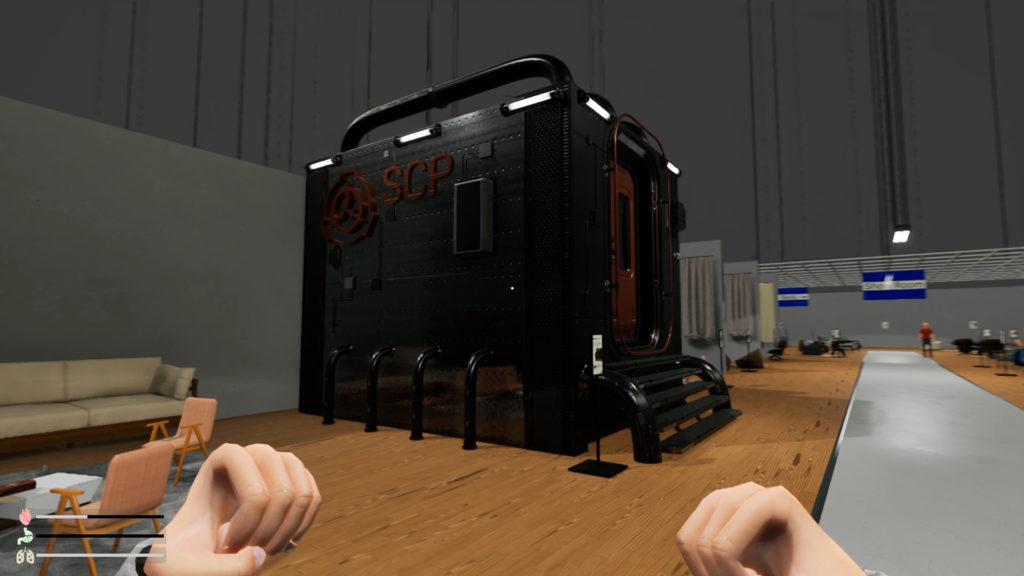 In a statement to journalists, IKEA UK defended their action while wishing Ziggy luck with the project. “While we think it’s flattering that others are inspired by the IKEA brand, we must be diligent to ensure that the IKEA trademarks and trade dress are not misapplied,” it stated.

“Various elements of the video game currently correspond in appearance with the IKEA brand features. We’ve reached out to the creator of the video and asked them to make changes to those elements to ensure that this is no longer the case. They expressed that they understand our request and agreed to make those changes. This should all be well in time for the expected 2024 launch of the game. We wish the creator of the game the best of luck!“