The future looks bright too with expanded state and federal government support helping to further bolster the industry. 69% of Aussie developers are expecting to hire this financial year, meaning a minimum of 300 new jobs are on the horizon.

“The growth in revenue, employment and confidence in the local game development sector is fantastic. Businesses are maturing, studios are performing well, development teams are expanding and international companies and investors are taking notice of Australia”, said Ron Curry, CEO of IGEA. “We see smaller studios comfortably expand into medium-sized studios, and larger studios grow to over 100 employees. Australia finally has the capacity to build and nurture a thriving games industry and game development ecosystem; however, these expanding studios are facing the key hurdles of gaining access to mid to senior talent, which is essential for these expanding studios and dedicated financial support… In 2021 and 2022, Australia has seen continued international success with unique games and IP developed by independent or international studios in Australia. We look forward to seeing the Australian games industry develop and grow further, supported by the government and the right talent.” 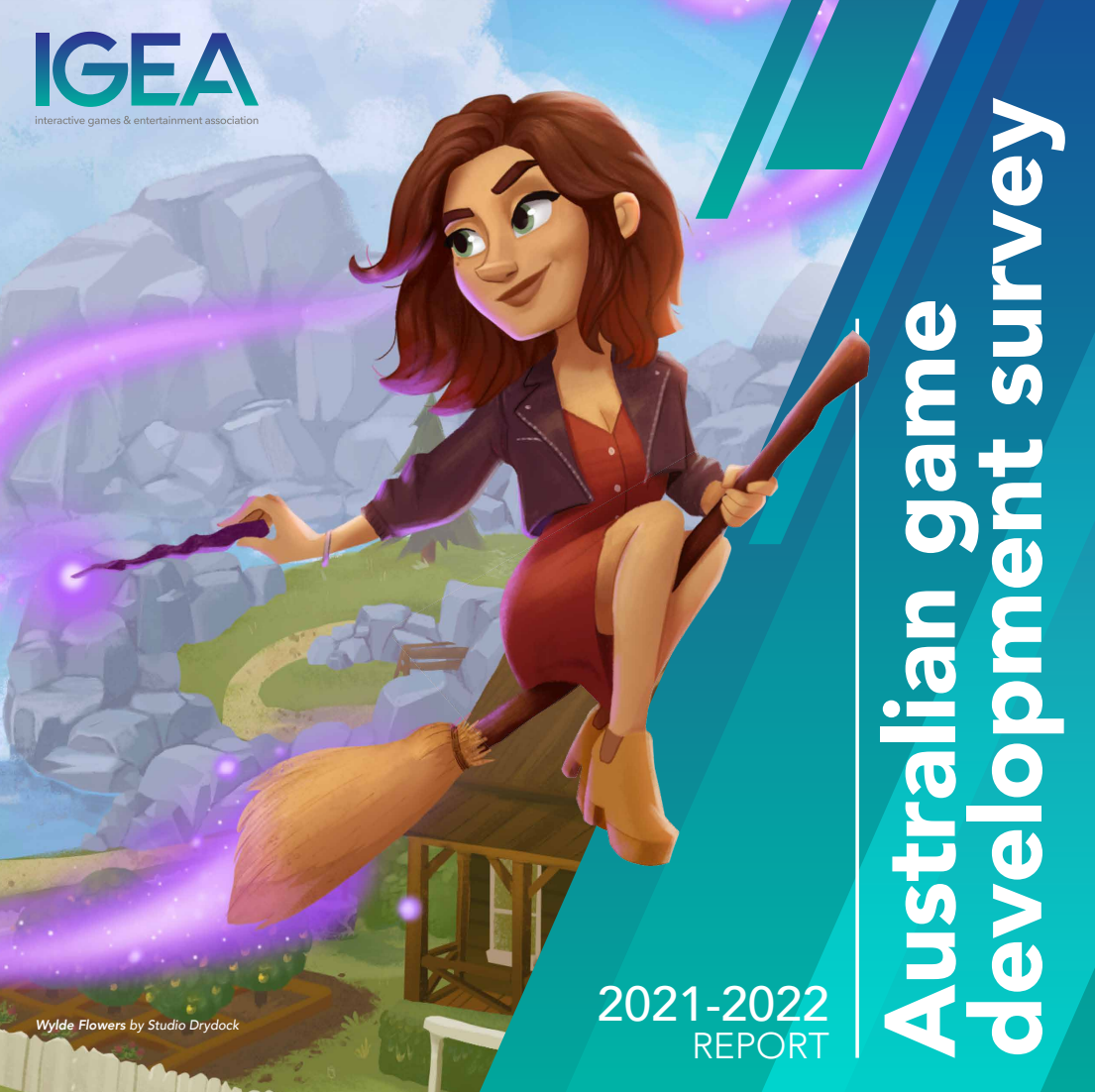 It’s certainly amazing seeing the successes found locally and across Australia. It’s not uncommon now for big games to break internationally such as Hollow Knight, Untitled Goose Game, and the recent Cult of the Lamb. Though even if the industry is the healthiest it has been in a long time, there’s still so much untapped talent in Australia that could be utilised should additional support be granted. Who knows, potentially we could see a future where AAA studios return to Australia, putting us on the map in a serious way. Though that future still seems a long way off.

If you want to read more about the new IDEA survey and find out all the latest data, head here.