From the small independent game studio League of Geeks comes the hit fusion of tabletop board games and online experiences Armello.  The King of Armello is ill and the crown is up for grabs by any means. The showdown and race to the throne will involve all neighbouring clans; the magical bear clan, the wolf warriors clan, the adventurous rabbits clan and the thieving rats clan. Mixing the elements of RPG, real time strategy gameplay, as well as tabletop card mechanics and dice, you’ll move around the hexagonal map completing quests to gather your power so as to approach the king and decide his fate and the fate of the land.

Originally Armello began as an iPad exclusive title but the studio then received additional funds from the state government and held a successful Kickstarter that granted them the funds to produce the game across Window. Linux and OS X.

Over the past year Armello’s sales have done well enough to further allow the addition of PS4 and Xbox One releases. Now in 2016 League of Geeks has release their first expansion to Armello with the Usurpers Hero Pack .

The DLC comes as a great fix to the weakest element of Armello; the replayability. The new addition of four heroes adds a greater level of variety to each individual match, helping to avoid unfavourable match-ups of characters. This also adds a lot more choice and strengthens the RPG elements; with more characters to interact and adapt to, these new heroes are all equally as fan as the original eight.

We have covered the new four characters previously, find the info here.

New abilities and items have also been added into the mix, changing up the playstyle for different clans and encouraging different playstyles that goes against each clan’s basic strengths and attributes. For instance the rabbit clan can now equip the Rainbow Quartz, allowing that character to gain an additional +1 Magic at every Dawn. Generally those who play the rabbit clan characters would want to focus on scavenging dungeons due to their characters ability to have better odds of finding better loot but by changing their starting equip item a player may instead build up their rabbit clan character as a magic user. This is a constant for all clans having new accessory options. 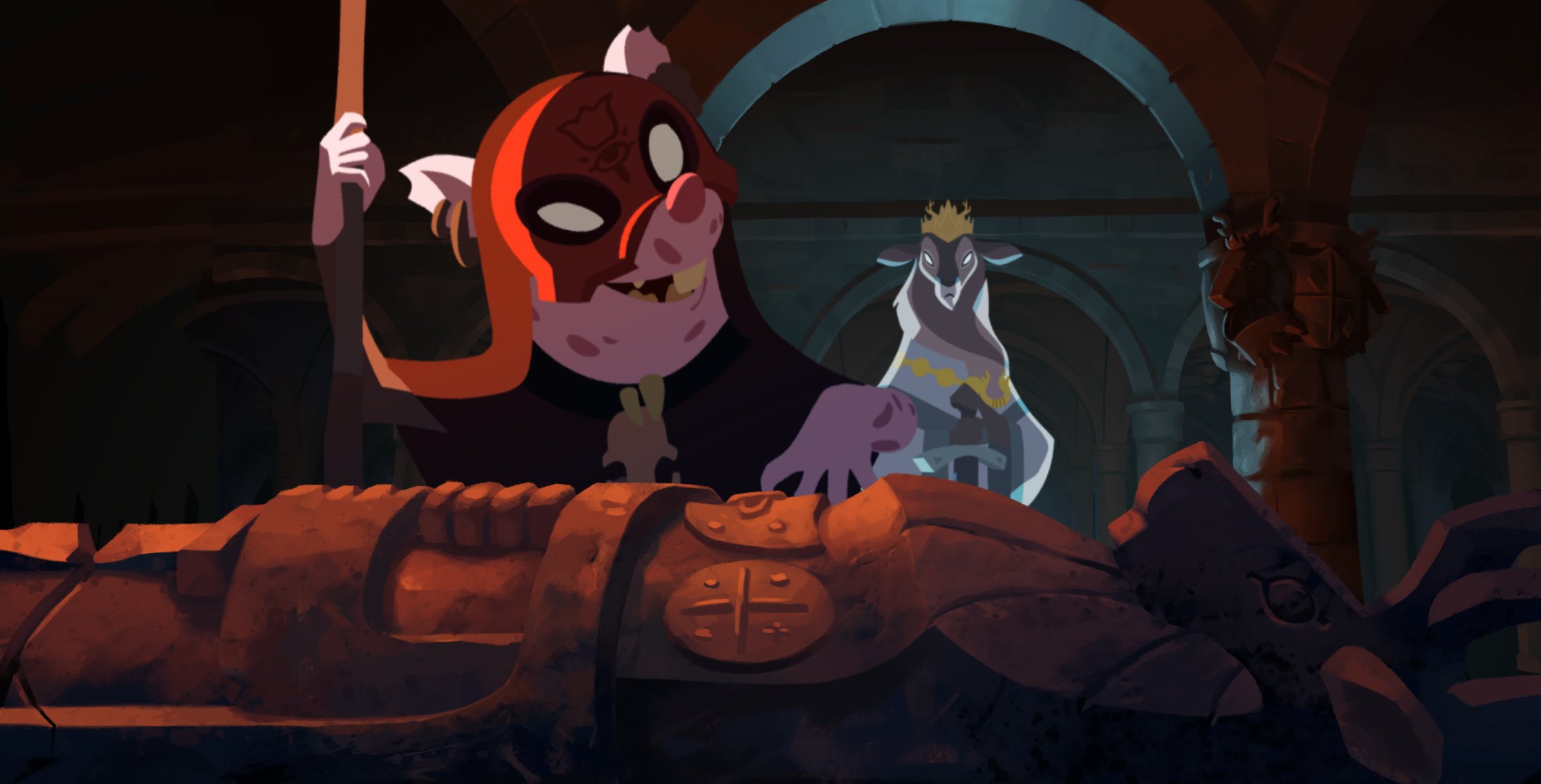 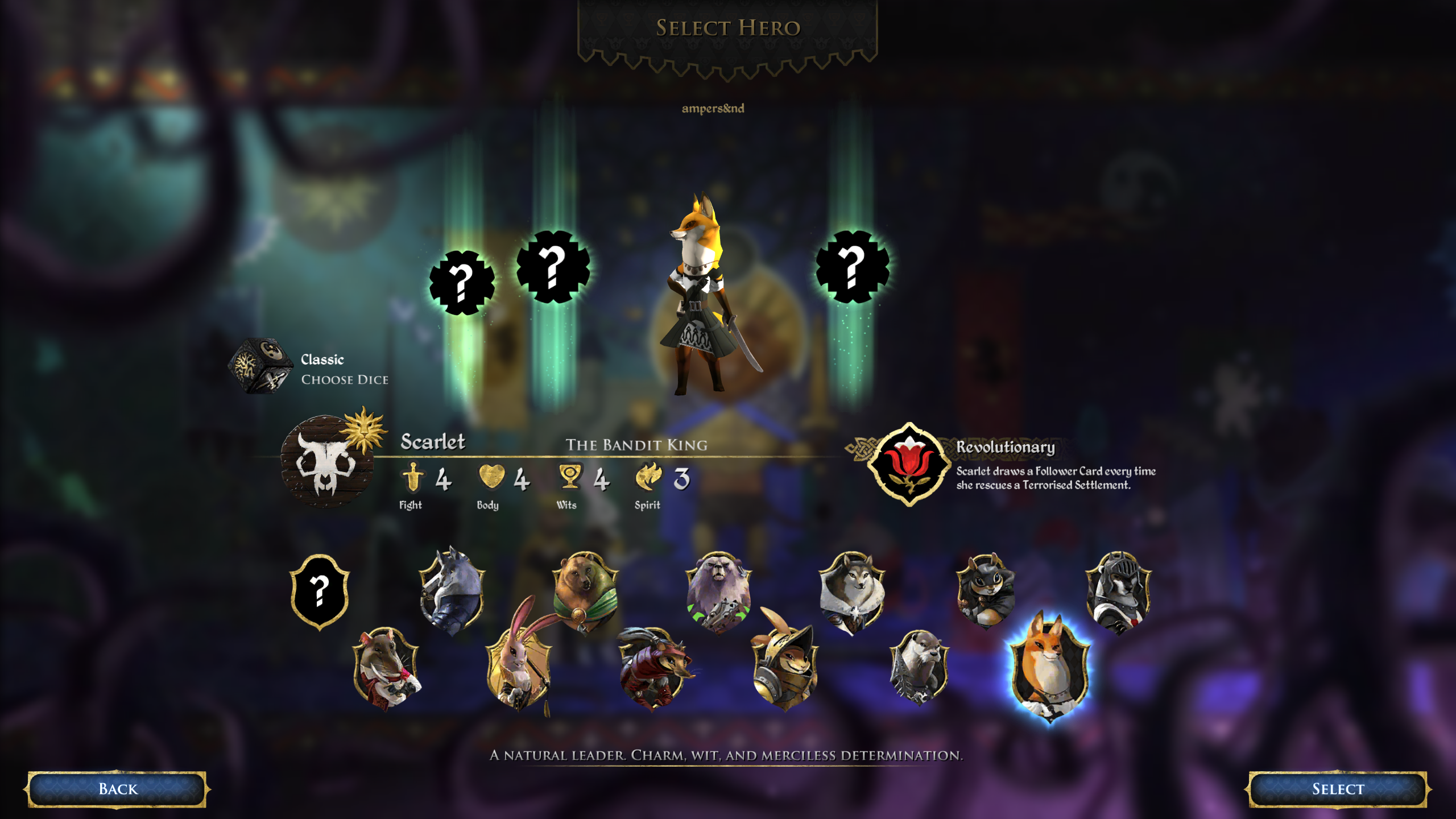 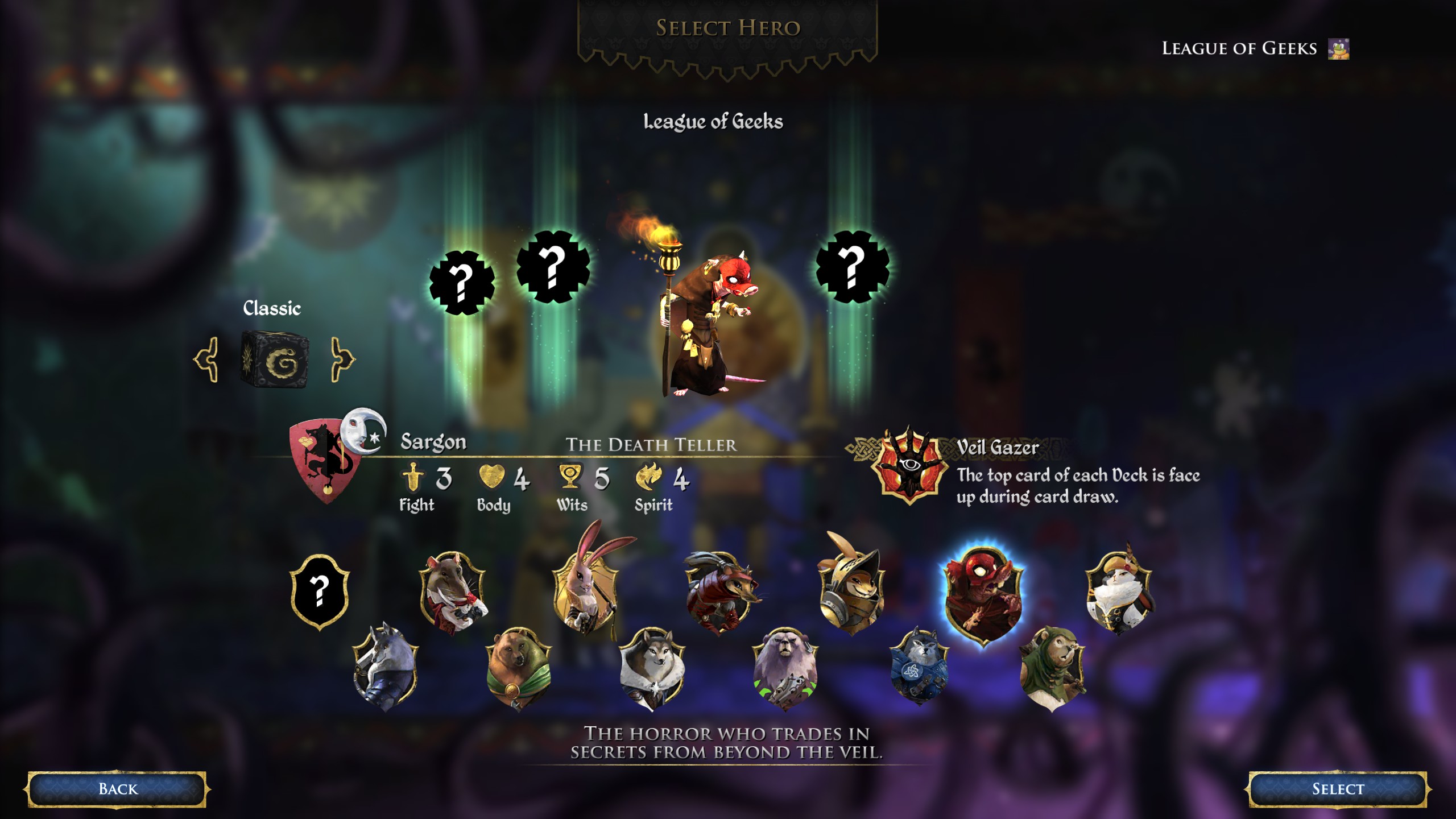 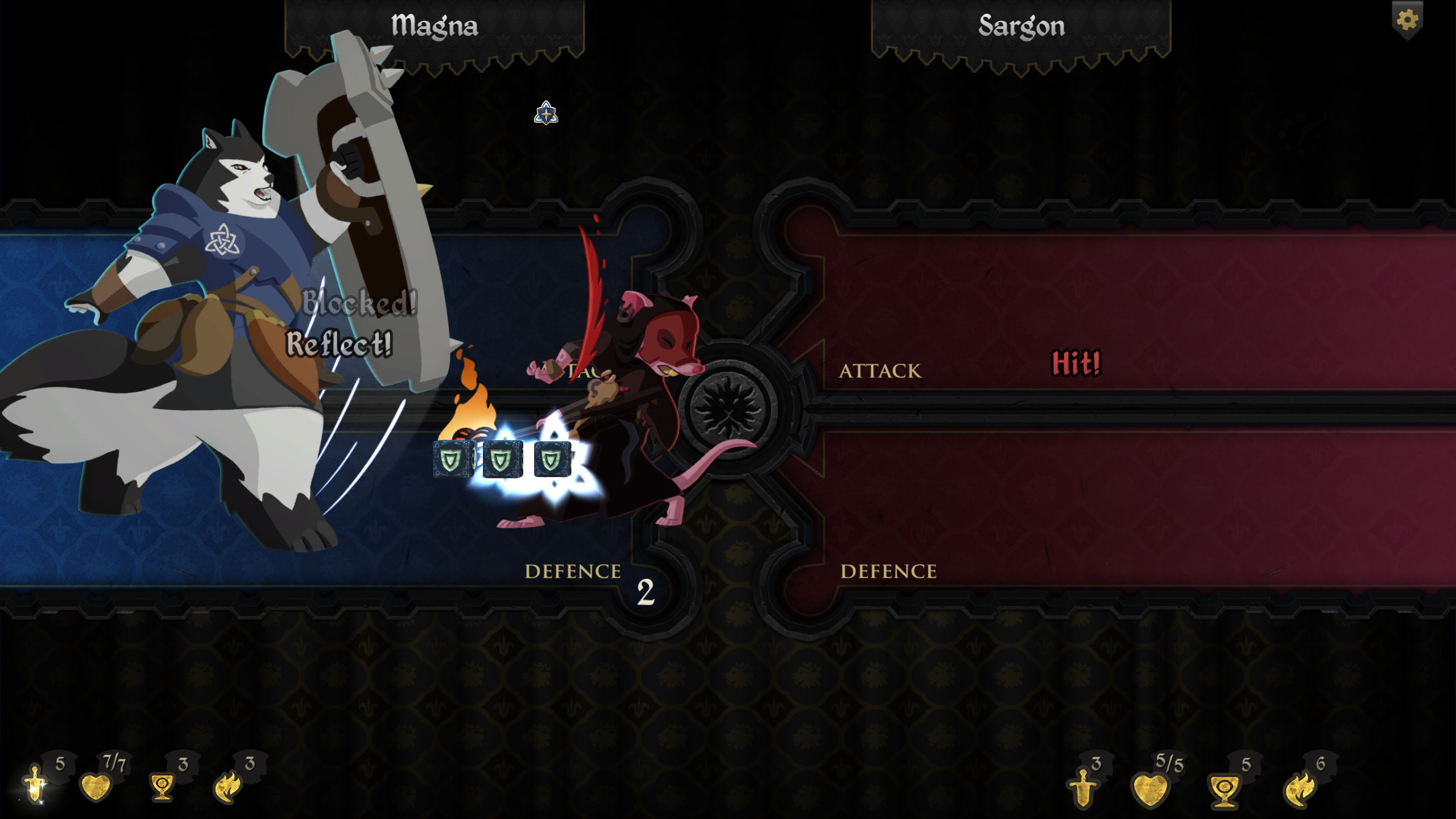 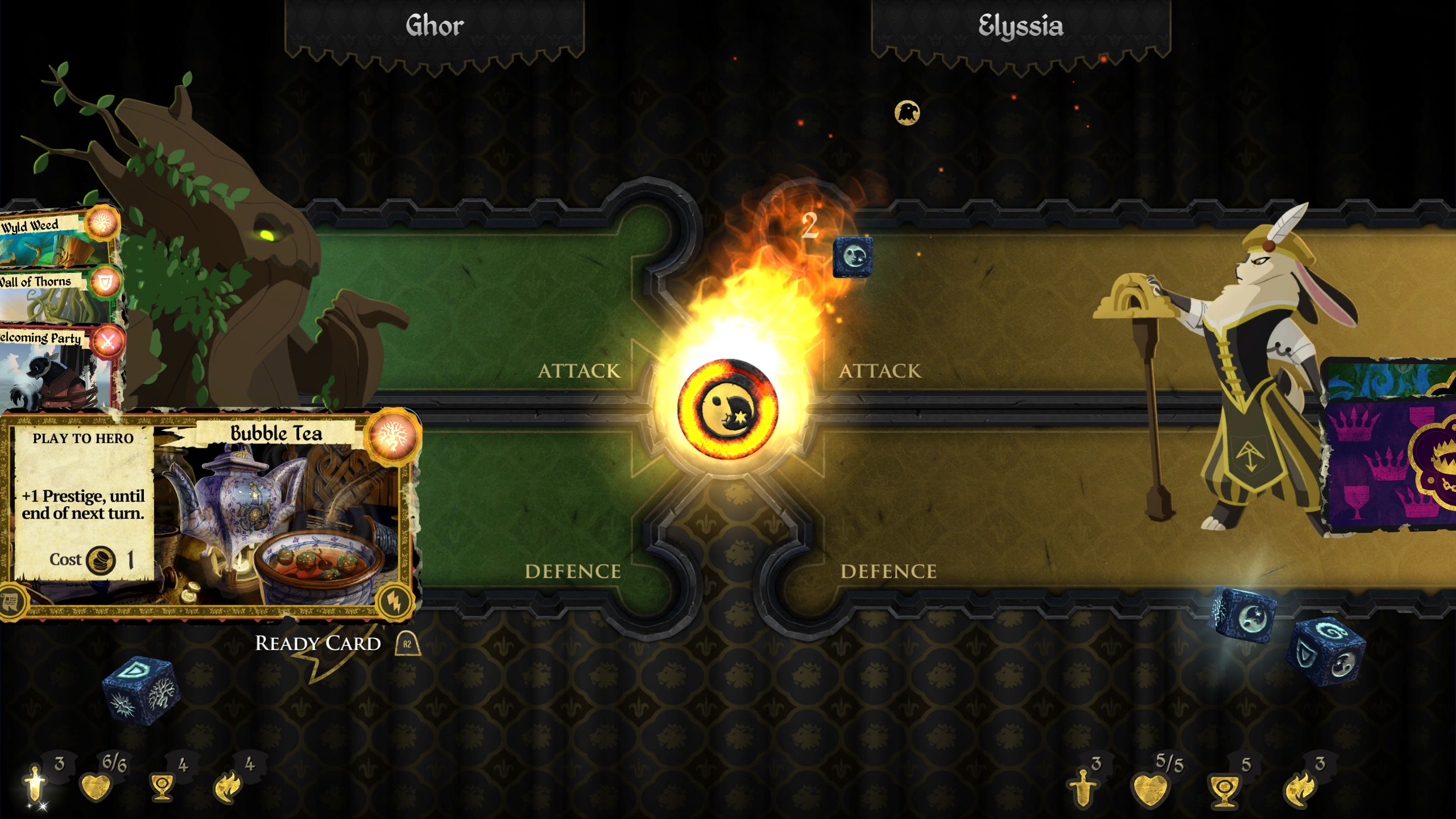 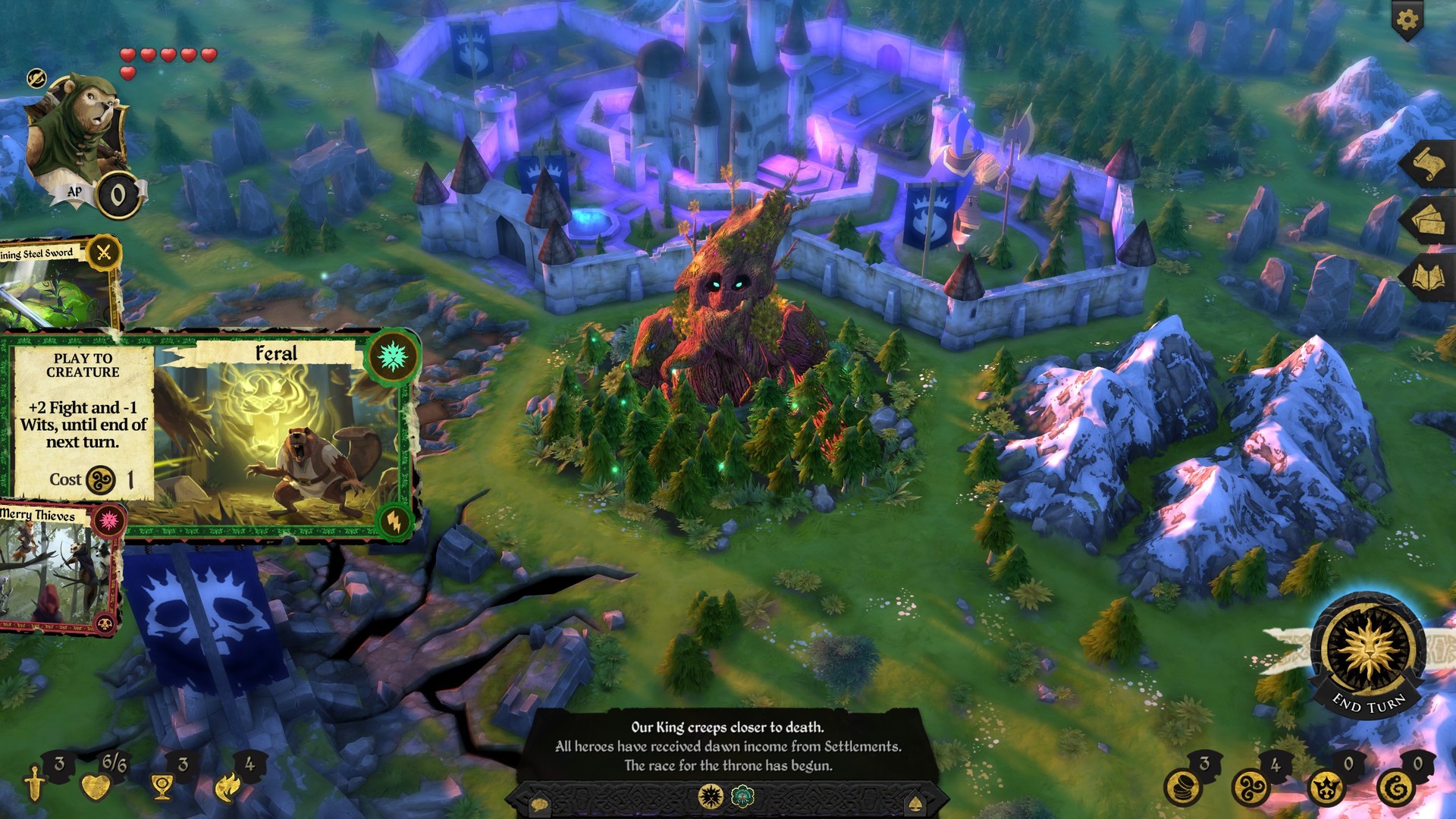 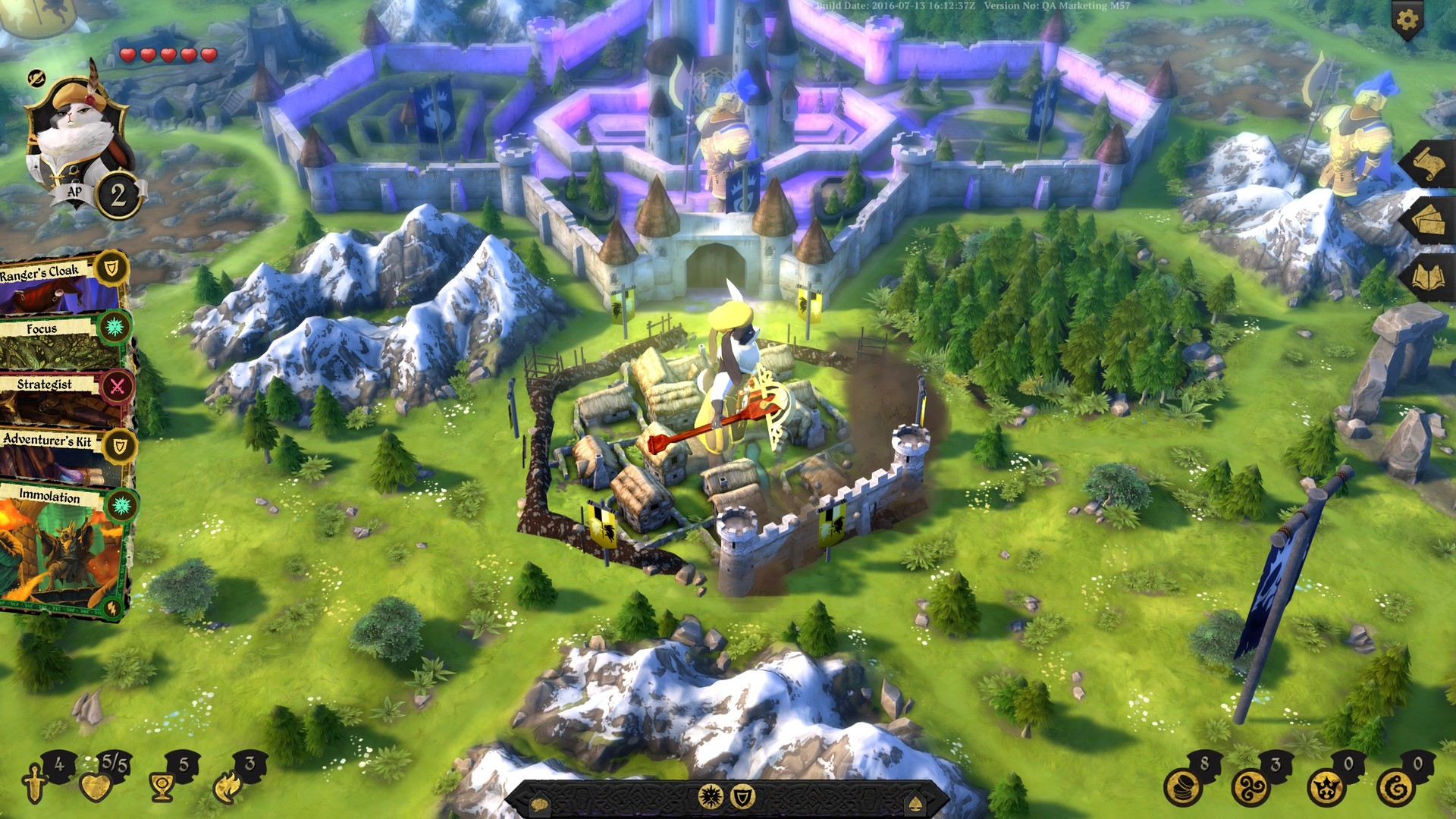 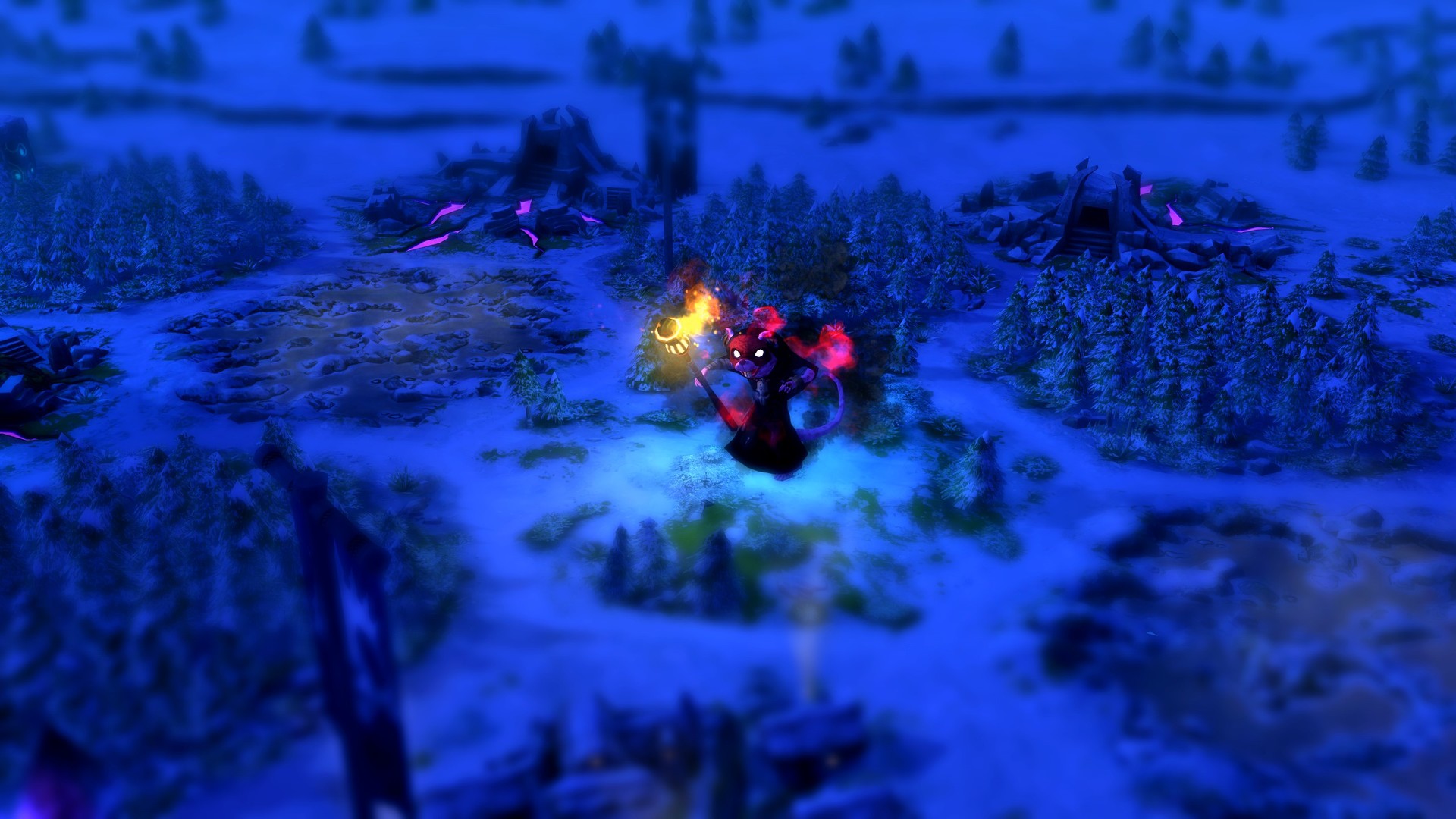 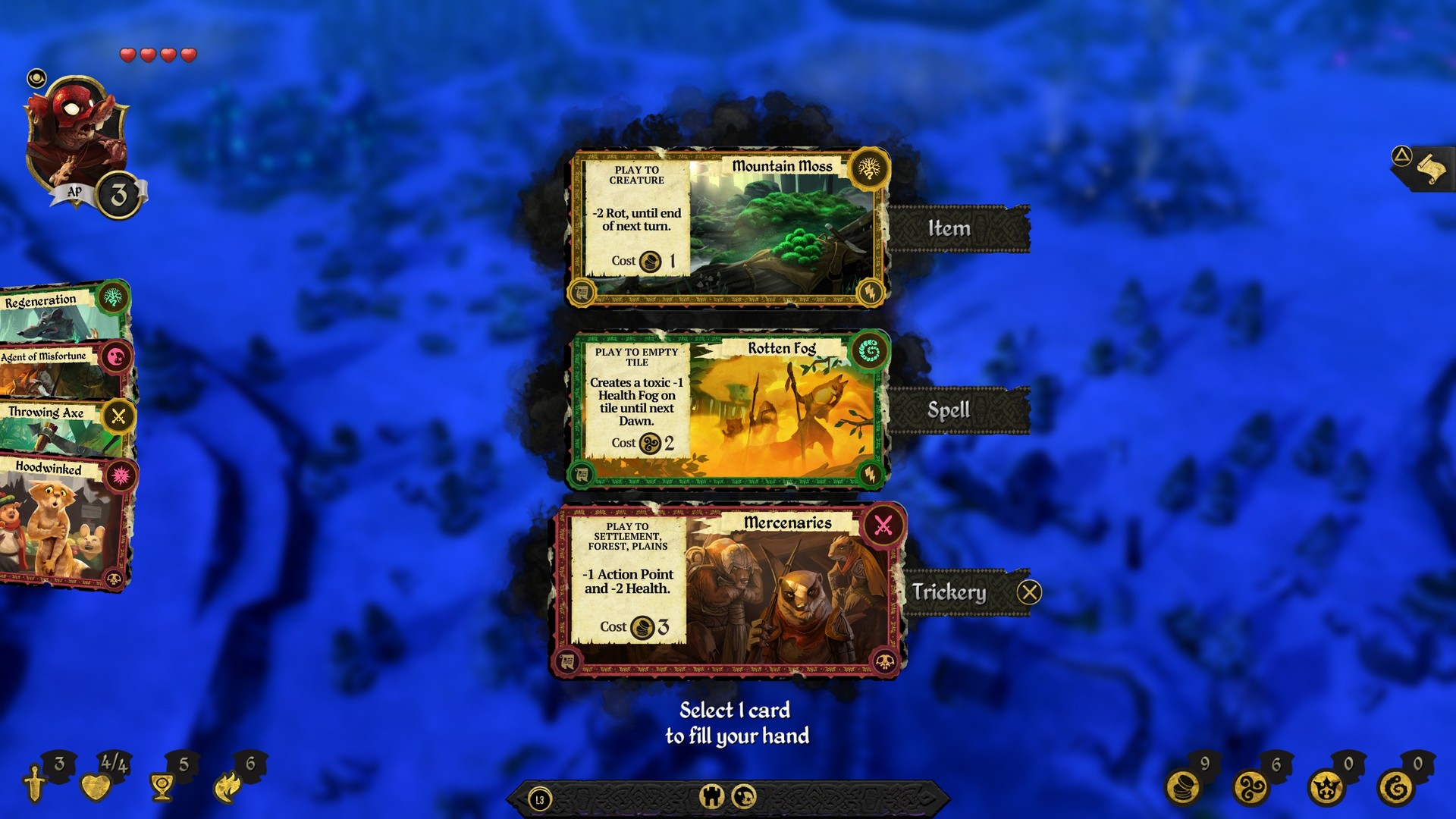 One thing the DLC does not address is the look of the map. Armello continues to use only the one map with no changes in aesthetic each time. This becomes repetitive very quickly and should become an option in the near future for League of Geeks to change.

Unfortunately the new DLC is not available across the DRM free editions previously purchased online. This includes any purchase with Good Old Games (or GoG).

“We want to ensure that whatever platforms Armello is on, we’re providing the best experience as we possibly can.”

League of Geeks broke the news in a Roadmap: Year Two forum post. “We want to ensure that whatever platforms Armello is on, we’re providing the best experience as we possibly can. As Armello moves more and more into online services (like Steam inventory and more multiplayer features) and as we begin to roll out our plans for DLC, we’ve been working closely with GoG on an edition of Armello specific to GoG. The Armello – DRM Free Edition should be up and running on GoG.com now,” director Trent Kusters writes.

“We’ve had fantastic meetings with GoG about the future of Armello on the platform and although there’s no way for us to provide DLC for DRM Free users or to attempt to retain parity with the Steam version of Armello, Armello DRM Free Edition will see features that best suit a DRM Free experience picked across from other platforms into early-mid 2017, helping LoG & GoG reach our mutual goal of providing users the best possible DRM Free Armello experience.”

Distribution difficulties aside the DLC is a fantastic addition to an astounding independent game. Whether you play on your own or with friends, Armello is a must have for any game library.