Things might be starting to warm up on this side of the world, but in the US and Canada the National Hockey League season is just around the corner, and with it the release of NHL 17.

Now in its third iteration on the latest gen consoles, EA’s Ice Hockey franchise doesn’t have to compete with PESky rivals like it does in other sporting codes, which always threatens to have a developer rest on their laurels with a yearly series. Contrary to this, what I found in NHL 17 is a franchise that has come to know its self and its audience, in its own right.

“…things have come a long way since the days of simple arcade gameplay and two-button controls.”

While undoubtedly a somewhat hand-me-down younger brother to its FIFA and Madden brothers, I was initially disappointed to see that NHL was not, at least not yet, being promoted to the Frostbite engine this iteration, sticking with Ignite for at least another season.

We do however get to play with some big kid toys in NHL 17  with the addition of Draft Champions, the overhauling of ‘Be a GM’ into Franchise Mode and general upgrades to the ‘On-Ice Trainer’ and classic EA Sports features. 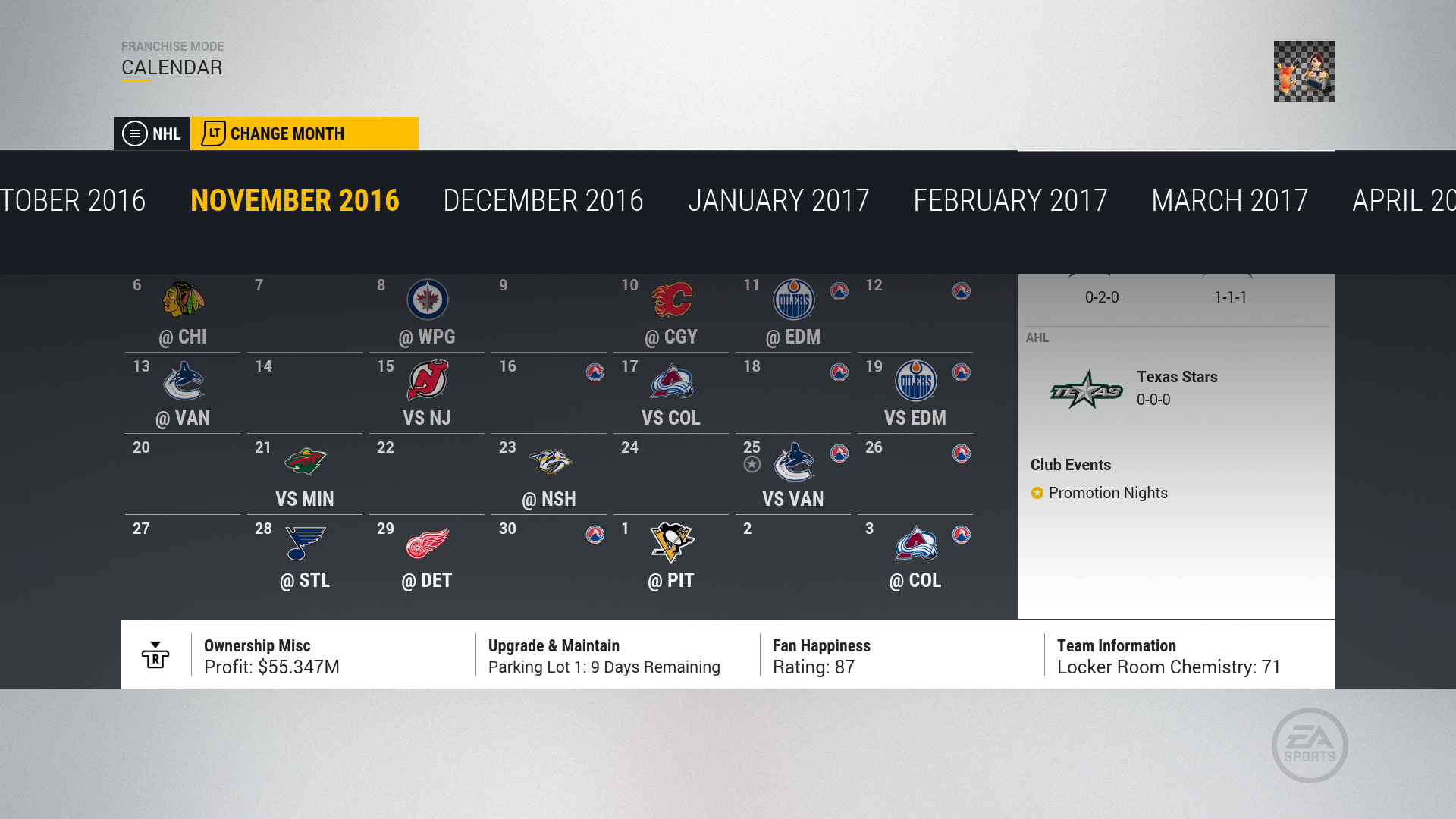 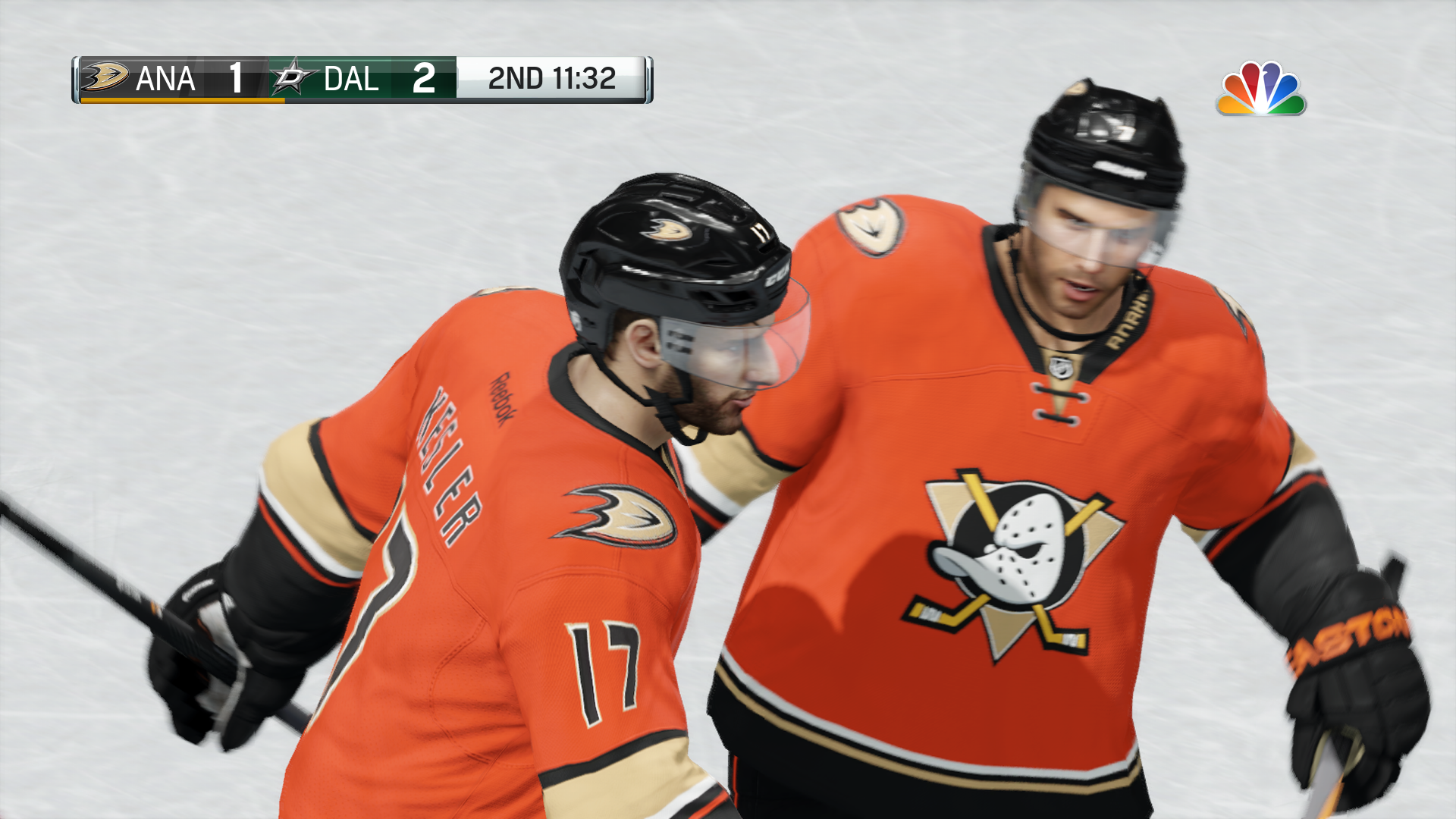 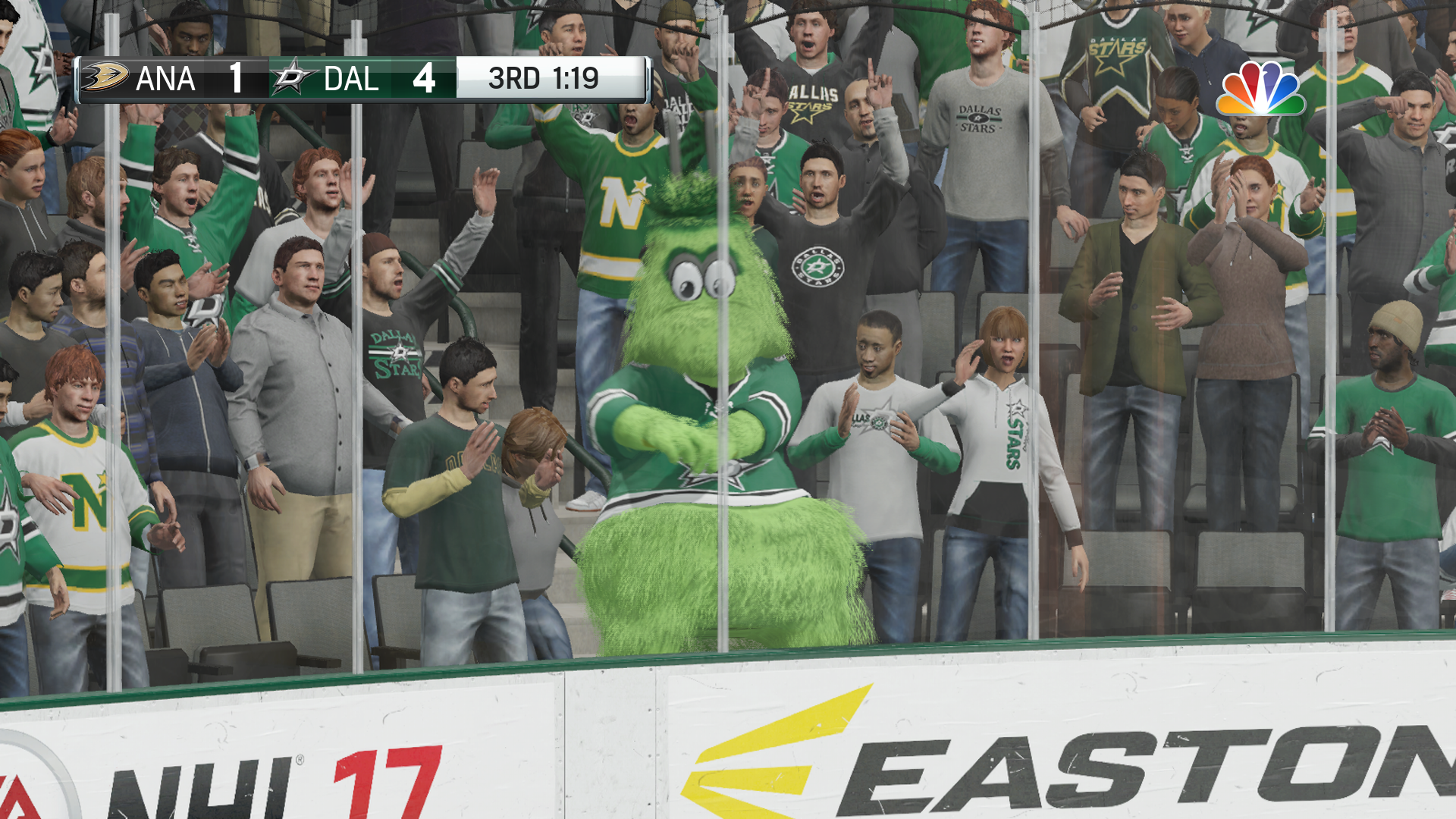 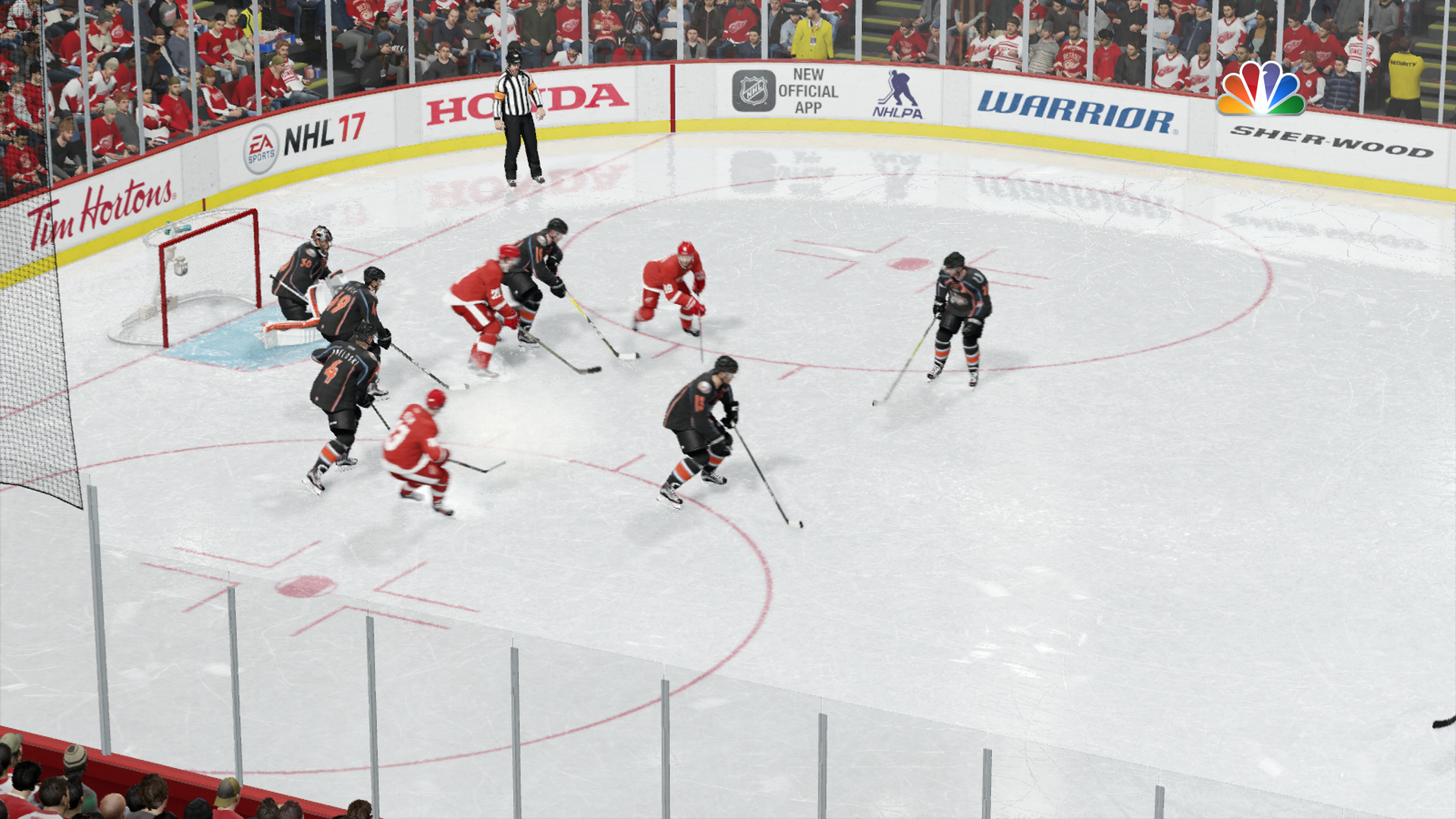 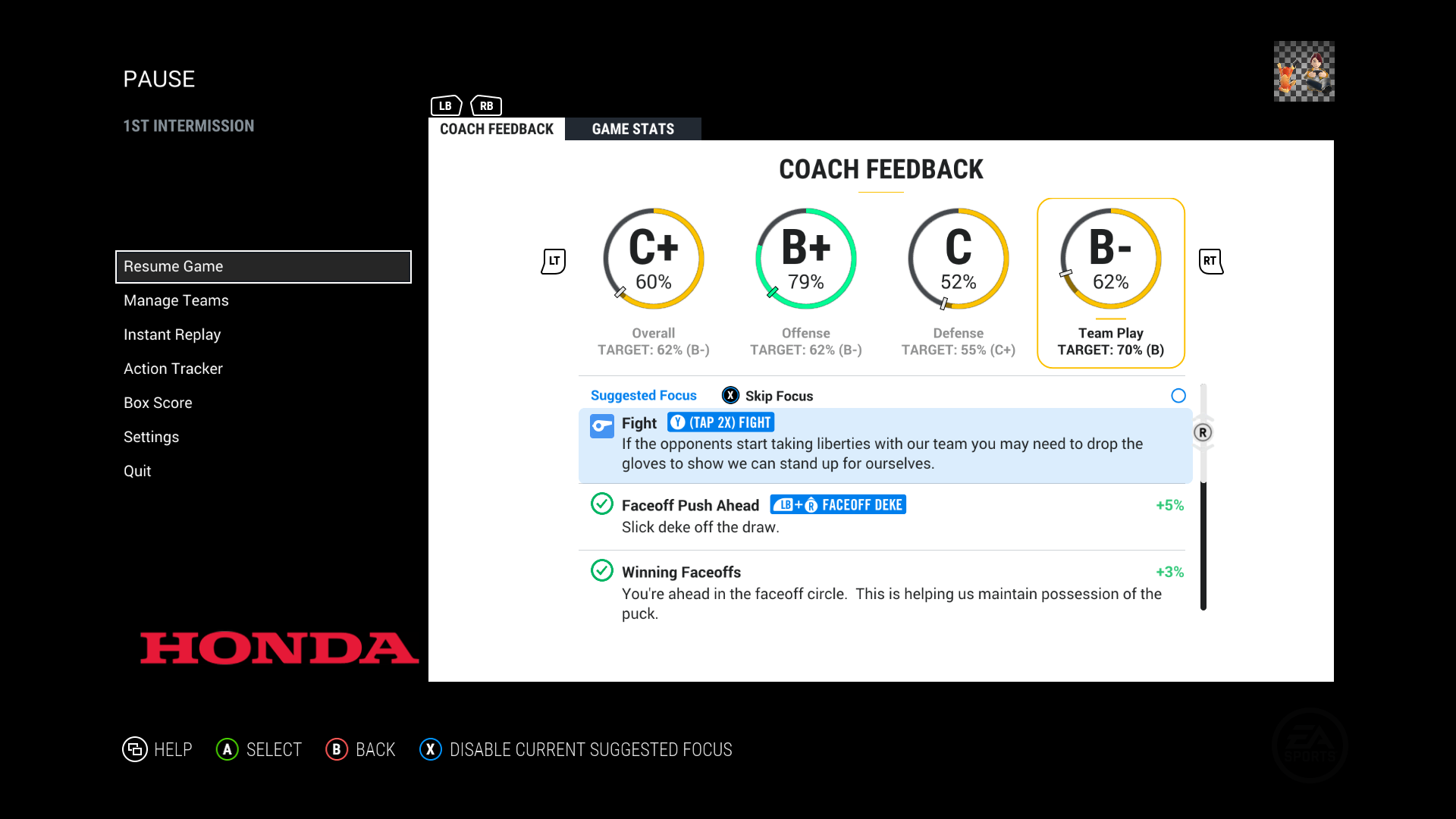 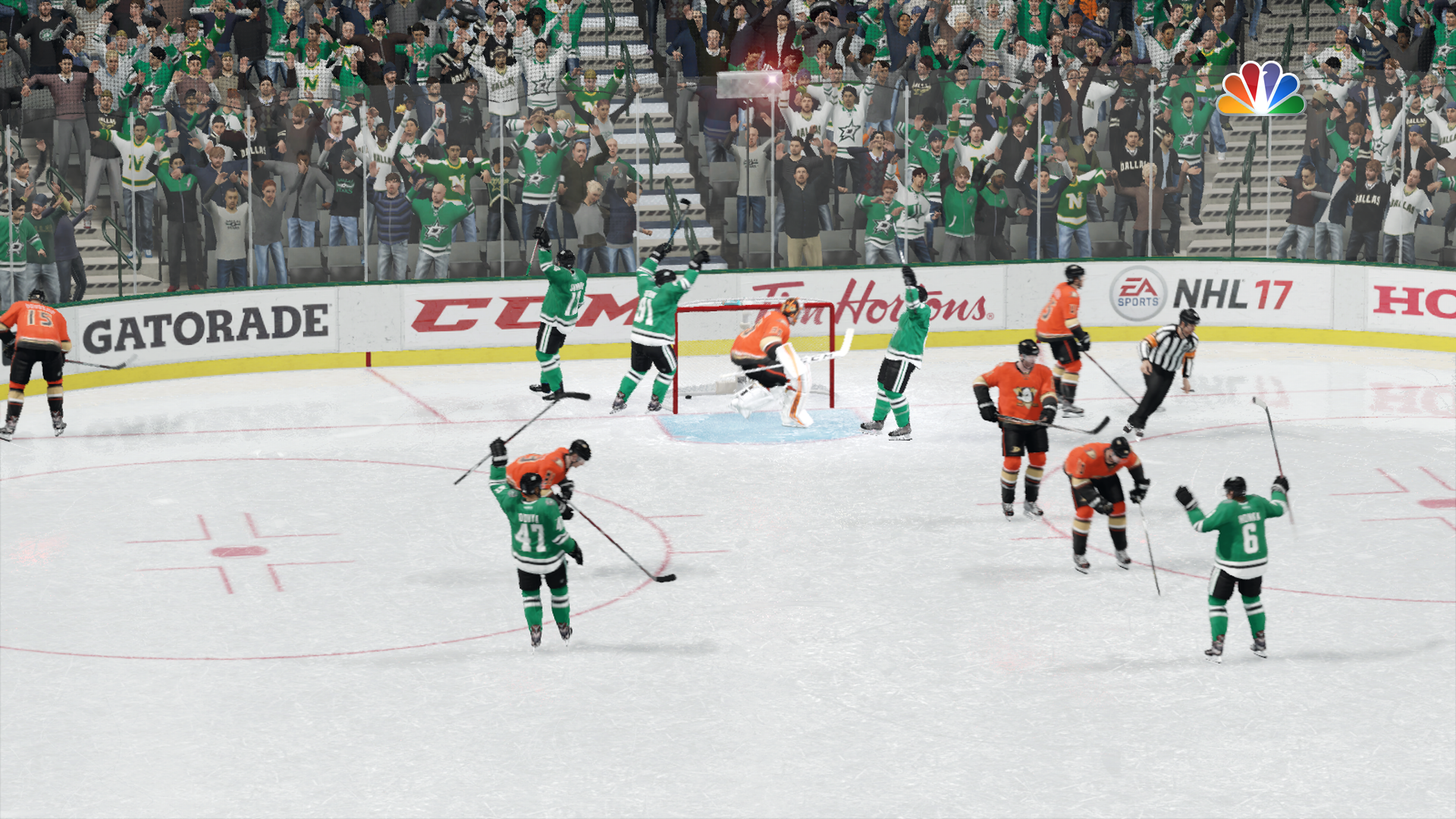 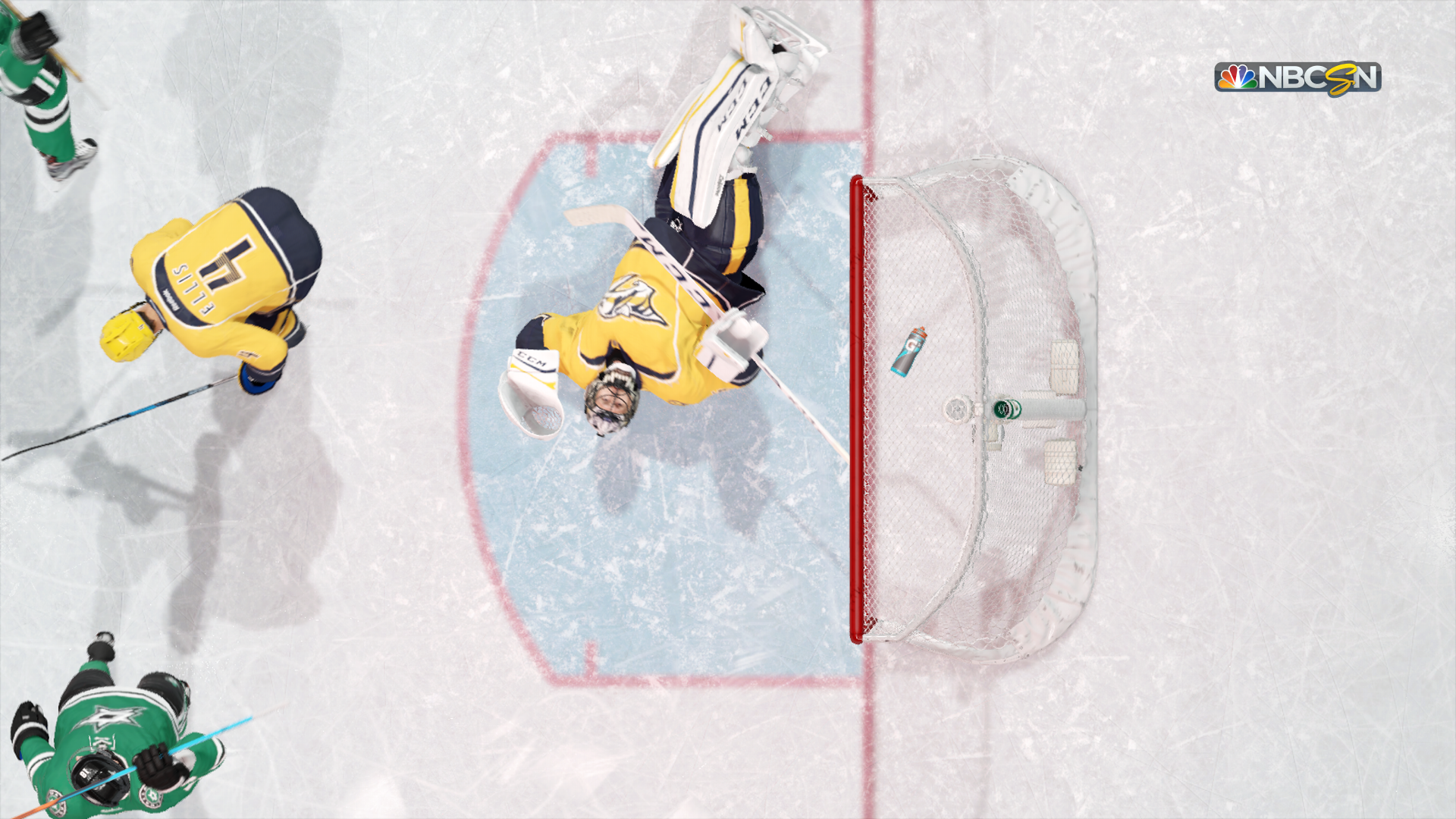 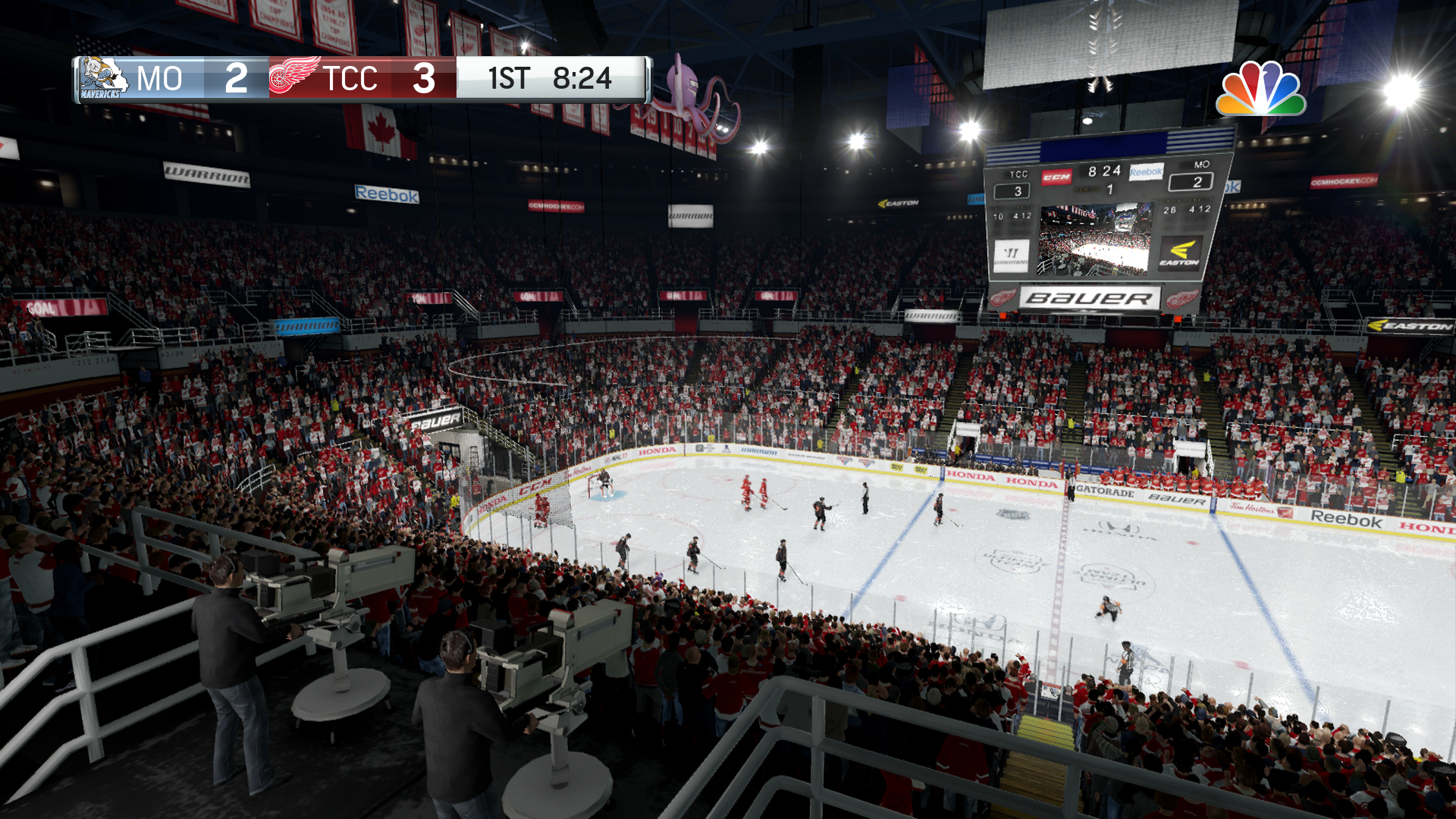 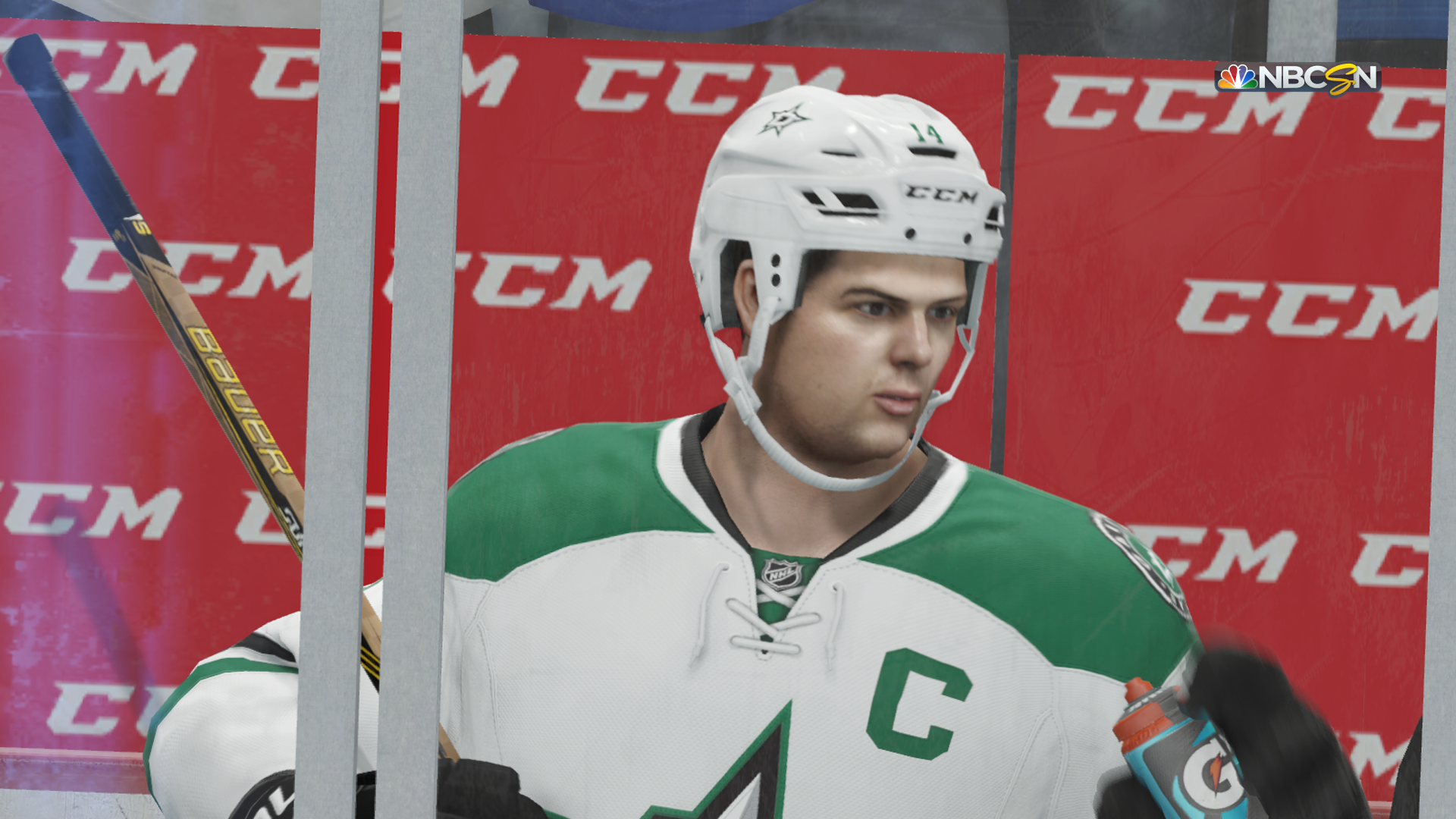 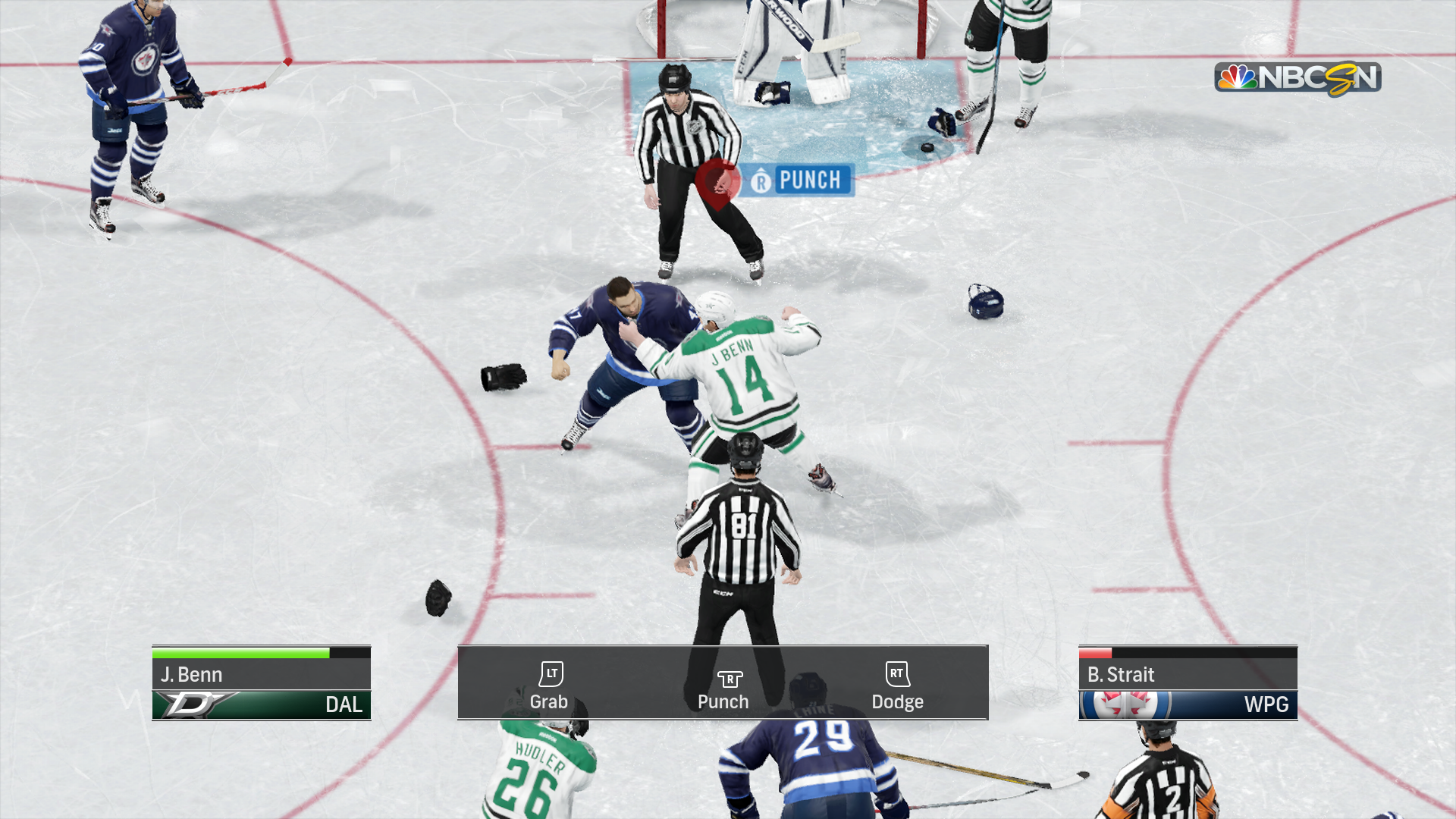 While the action on the ice is mostly excellent, this experience isn’t any grand development on last year; but the scope and ways players access this action has developed into a fully-fledged experience. From quick play games against the A.I to sophisticated online leagues, things have come a long way since the days of simple arcade gameplay and two-button controls.

In the newly revamped Franchise mode, players can control every detail from yearly budgets right down to what foods are served in the concession stands at games, for those looking to Moneyball their way through a rough season. While not for everyone I do find myself drawn to these kinds of simulators; the success of titles like Football Manager proves that I am not alone.

If like me, you’re an EA Sports player with good intentions toward the Ultimate Team modes, but soon find yourself neglecting your fantasy team, Draft Champions provides a similar experience in a quick fire 12 round draft before getting to the action.

From the backwaters of non-NBN internet, seeking out a randomised online match soon became a pipe-dream. Whether I can squarely point the blame for this at NHL’s server allocation or also my connection is unclear, however after repeatedly swapping over to other EA multiplayer titles, like Star Wars Battlefront, and having nothing but flawless connection, I’m tempted to call a foul.

I am thoroughly won over by NHL 17 as a solid addition to the franchise. With the ‘on-ice trainer’ providing quick controller mastery, those looking to try out a serious sports title for the first time could do far worse, with gameplay skills highly transferable between Sports titles; fans of the codes decrying the strategic and obvious differences, not withstanding.