To those unfamiliar with the 7th Dragon series the title for this one may seem confusing and a mouthful but to fans of the franchise it is nothing new. 7th Dragon III Code: VFD is the first western release for the 7th Dragon series that began back in 2009. As the third and final sequel 7th Dragon III Code: VFD takes place after the two previous games, following the story of the Noden Corporation and their attempt to save the human race from the awakening of the seventh Divine Dragon. It is prophesied that the arrival of the seventh Divine Dragon will spell the end of humanity.

The ‘Code: VFD’ part of the title actual refers to the seventh Divine Dragon and represents the main character’s journey through time and space to take out each divine dragon to complete the Dragon Chronicle.

Usually a JRPG will present the player with a pre-established character design and name, allowing for small customizable changes to gender and hair to keep cutscenes and rendering issues down. Here SEGA has produced a whole bunch of pre-built bodies with character colour alterations and four main classes to chose from. These characters are hardly seen again though, as the small rendering and pixelated sprite on screen is barely different from the NPCs and each of the voice options are just the same with different inflections. Thankfully your choice of character doesn’t matter too much to the overall narrative so players shouldn’t feel too hesitant on their initial choices; just choose on aesthetic, really. 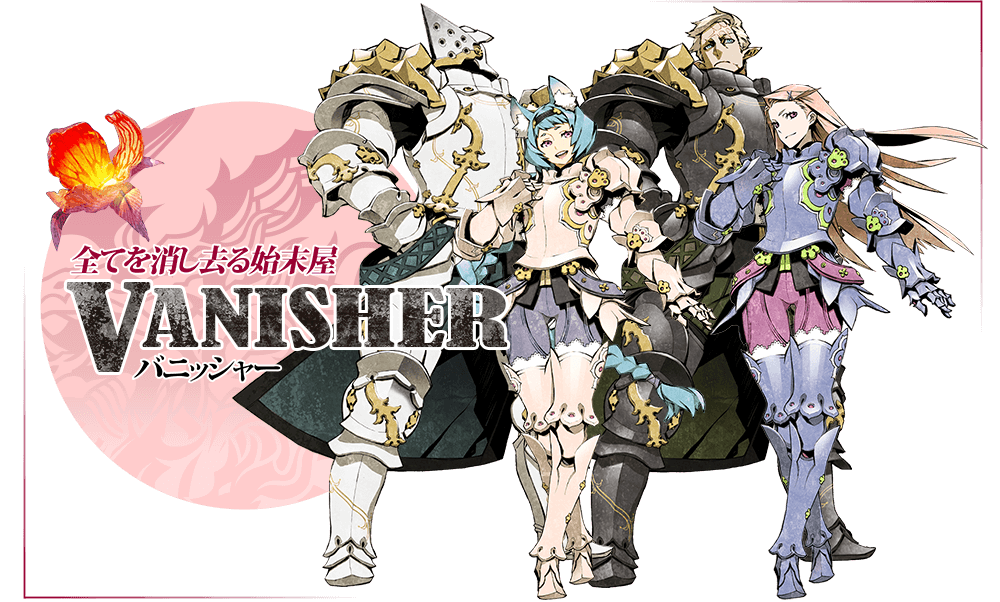 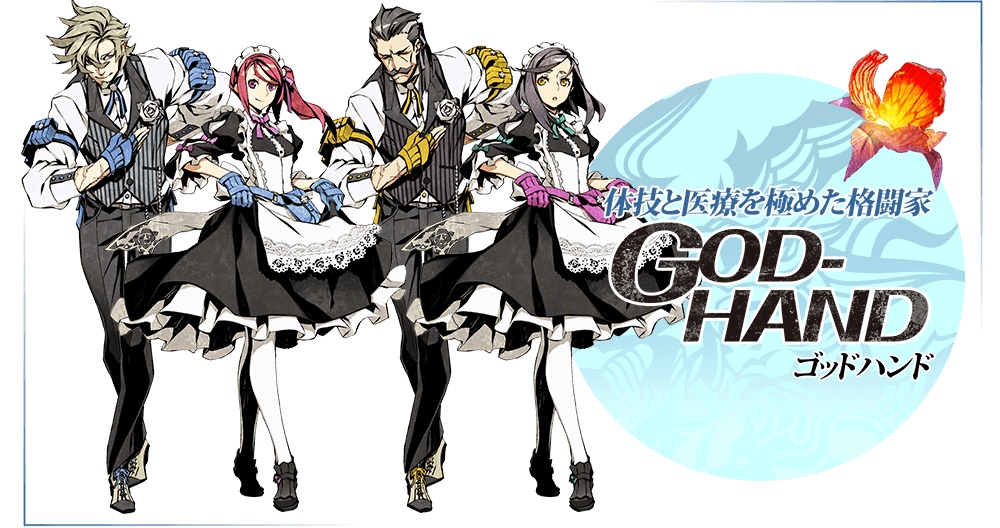 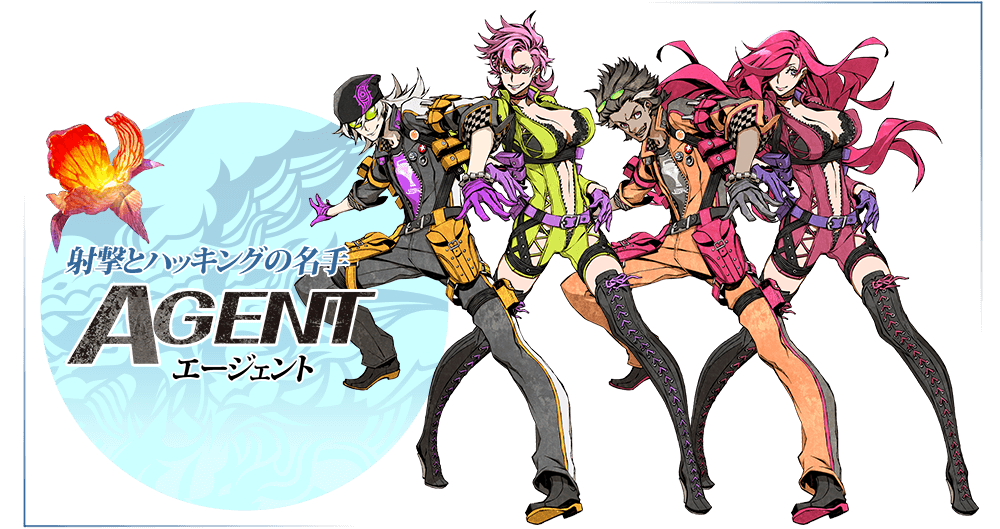 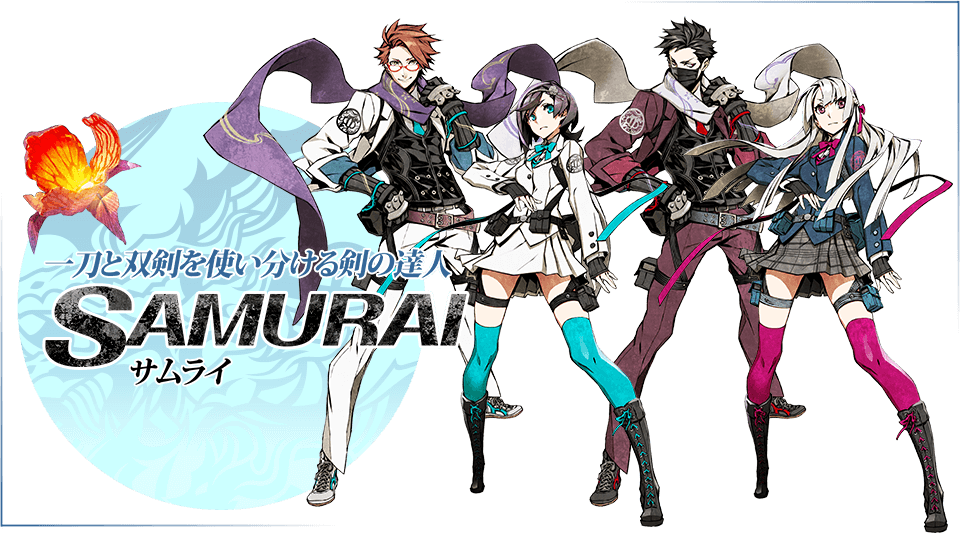 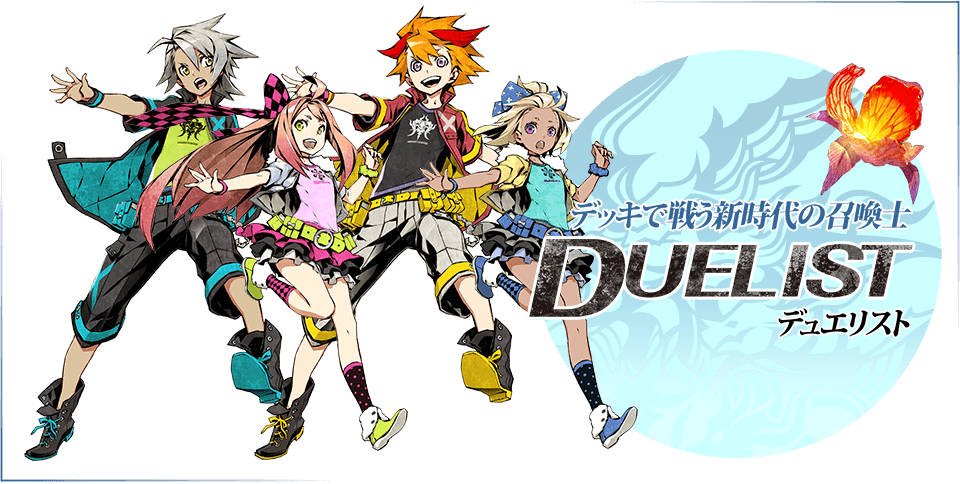 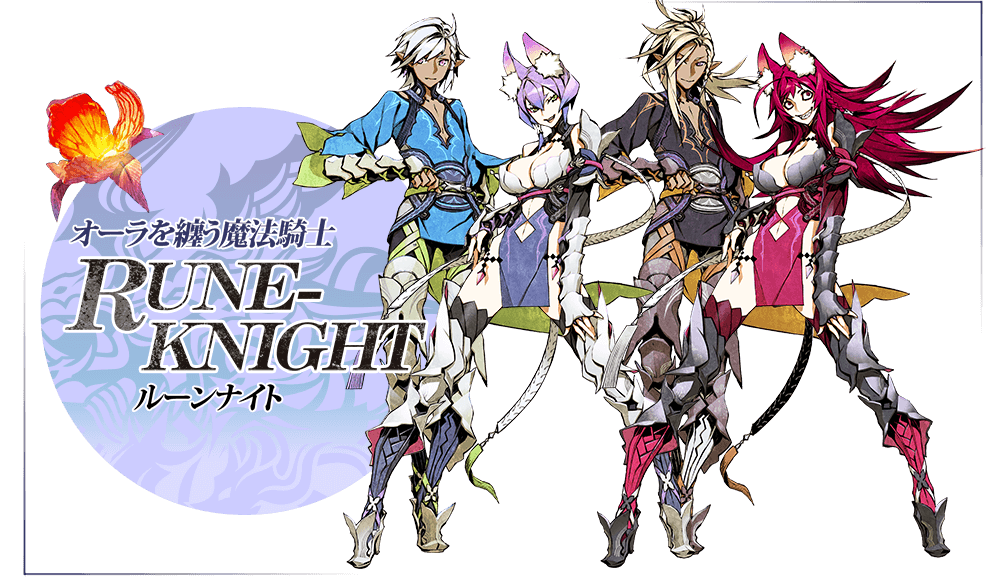 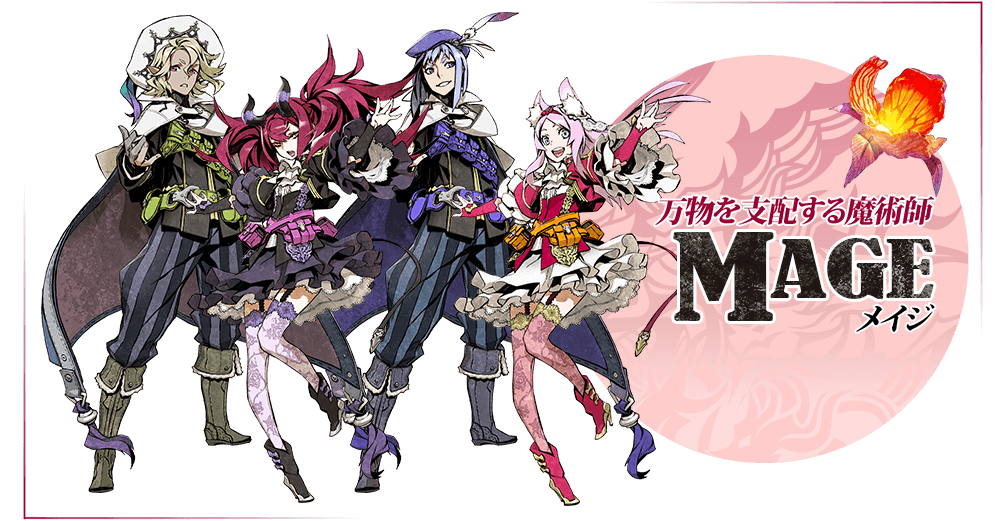 As your journey continues through various dungeons all over time and space you will come across some more colorful characters who will choose to join in on your mission to save the world. The voice acting, interesting designs and necessary assistance to the battle mechanic makes these side characters and team members irreplaceable. Aside from the game made characters each character you designed and named yourself feels more fleshed out and interesting than the pre-written main stars (even if your own character lacks any dimension of character themselves). In total you can design a team of Nine characters, divided into teams of three each. The main party will play and explore, with the two other teams providing support. This mechanic was essential to the long battles as successfully pulling off a supported move can devastate an enemy that otherwise would have been difficult. The buffs these characters can provide the main party are also useful to combat.

The class system can be hard to keep track of, with weapons changing small aspects of classes on top, but mastering this can be useful. Duelists relied on the aspect of luck, throwing out traps and summoning attacks. Agents aimed to hack the enemies, debuffing their stats and hitting for some high damage. God Hands were all about those combos, relying on getting a high combo count to smash the enemy with brute strength. These are just the base skills, with further customization through choosing skills and stats to enhance based on personal preference and play-style. This gives the game some replayability to create diverse teams and characters for each play-through.

The combat system is not all that interesting beyond the points already made, with the game taking on the classic turn based system. Skills, items and basic attack make up the main components and there’s really nothing more to say on the matter. If it works don’t fix it.

The party system is clearly the most fleshed out aspect of the game, with 7th Dragon III Code: VFD changing it up a few dungeons in. The three parties are separated and a new dynamic of survival is introduced. Try out different styles and class combinations with your own parties and teams to find the system that works the best for you.

The Dragons may be the main point of the series so it makes sense for them to be the hardest enemies out there. Coming in all different designs the time has been spent on changing these elements up to keep the game from being too repetitive with their bosses. At first these bosses are difficult, but once you get the pattern and weaknesses down it should be no real issue.

7th Dragon III Code: VFD has all the main parts of a JRPG on the 3DS that makes up what should be a good game. The only problem is that the gameplay and story is just not memorable. Without doing anything new or interesting the game fails to hit any real high notes and remains repetitive throughout the entire story.