Berserk and The Band of The Hawk Review

I’ve never been overly keen on anime. I watched a lot of Dragon Ball Z when i was younger, but just never really saw the appeal. Though in saying that, after playing through Berserk and the Band of the Hawk, the latest hack and slash Koei Tecmo game, I would be more than happy to go and watch the actual Berserk anime.

That’s right children,  the latest Dynasty Warriors/popular already existing property crossover has landed on Berserk this time, which I can see as a very fitting choice after playing through the title

The cathartic fun of mowing down thousands of men with hopes and dreams  with an over-sized sword can only be made better with an actual coherent plot and the gritty violence of the Berserk anime. The gameplay consists of murdering an entire towns worth of men with very elaborate and fancy combos, while working toward completing the objectives on your map, which can all be solved with your really big sword.

In Berserk you play mostly as Guts, the mercenary with a taste for blood and a stupidly big sword, but can play as other characters in certain missions or when you go back to replay missions.

Each character offers a different play style and and can offer more interesting ways to complete levels, but when you give us a character like Guts, who’s basic ‘square, square, square, triangle’ combo can solve most problems that arise, playing other characters just isn’t as fun.

That is really all I can say about the mechanics of the game, as there isn’t a whole lot new about the gameplay; which is perfectly fine.

A strong narrative in a game is generally what I look for before deciding to play, and whilst no one I know plays a fast paced hack and slash game for the plot, it is nice to have a generally interesting and semi-straight forward plot for once.

“I hope you like people being tortured brutally for a whole year, tentacle monsters and gimp outfits”

Guts is a lone traveling mercenary, and after catching the attention of Griffith (The leader of the titular ‘Band of the Hawk’), joins the wandering mercenary group. What follows is a story of The Band of the Hawk  trying to achieve Griffith’s dreams and ambitions, starting in the  Golden Age Arc and ending in the Hawk of the Millennium Empire Arc.

The plot stays this way up until the third act when it decides to just get super weird with it. I hope you like people being tortured brutally for a whole year, tentacle monsters and gimp outfits. (No, really). 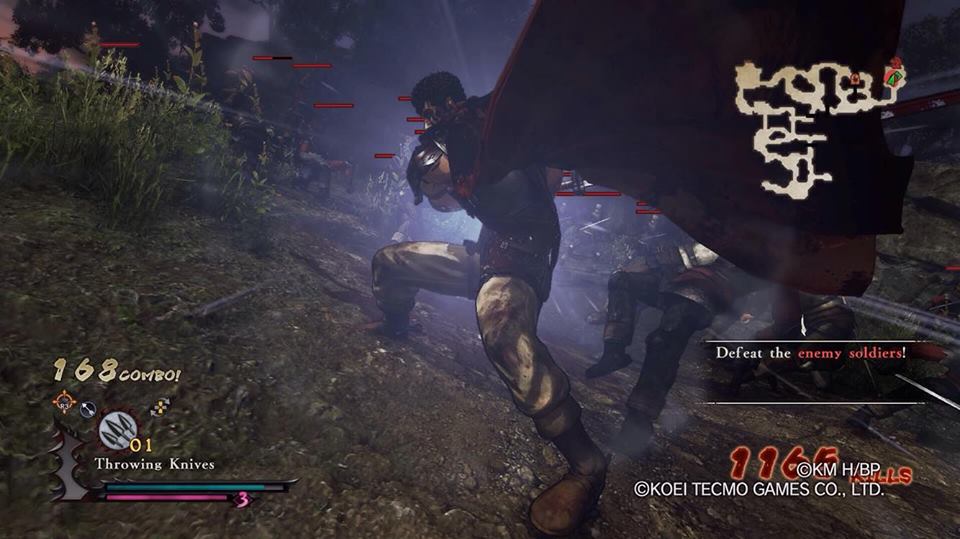 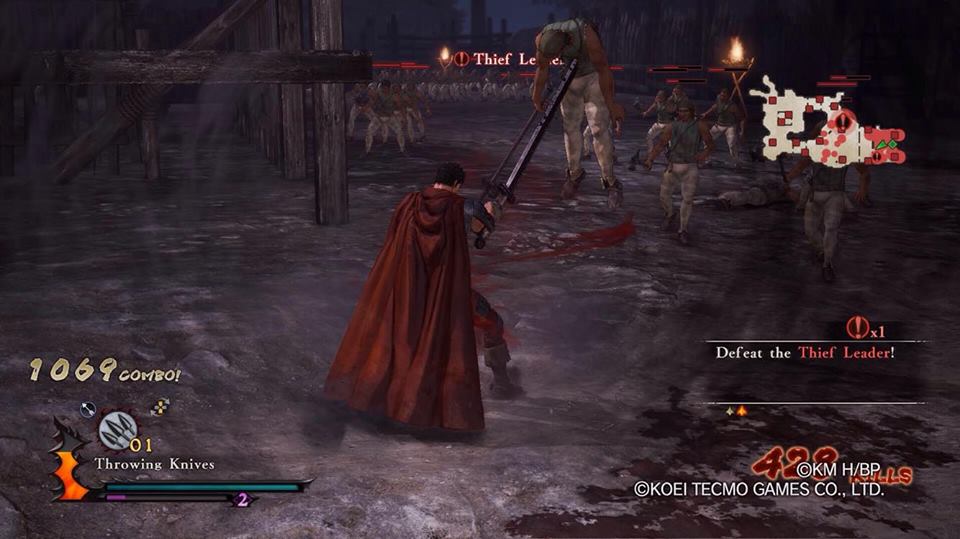 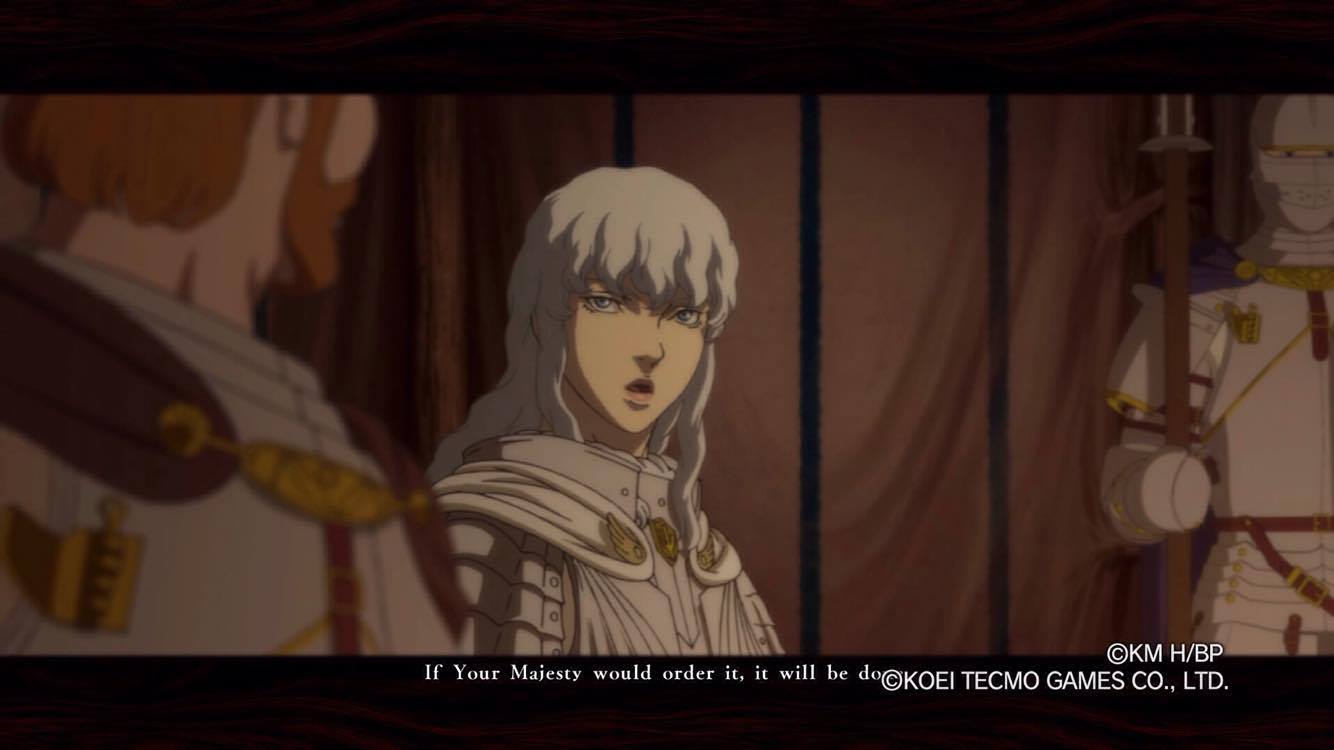 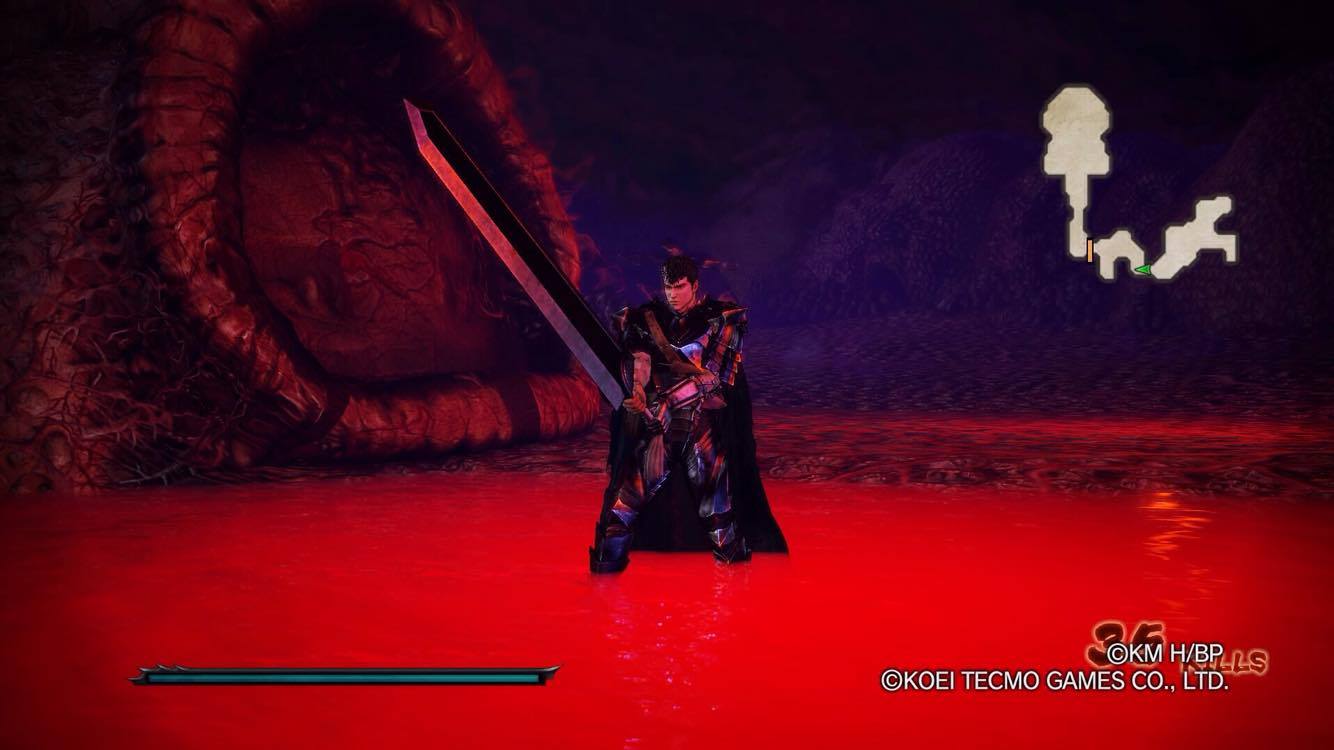 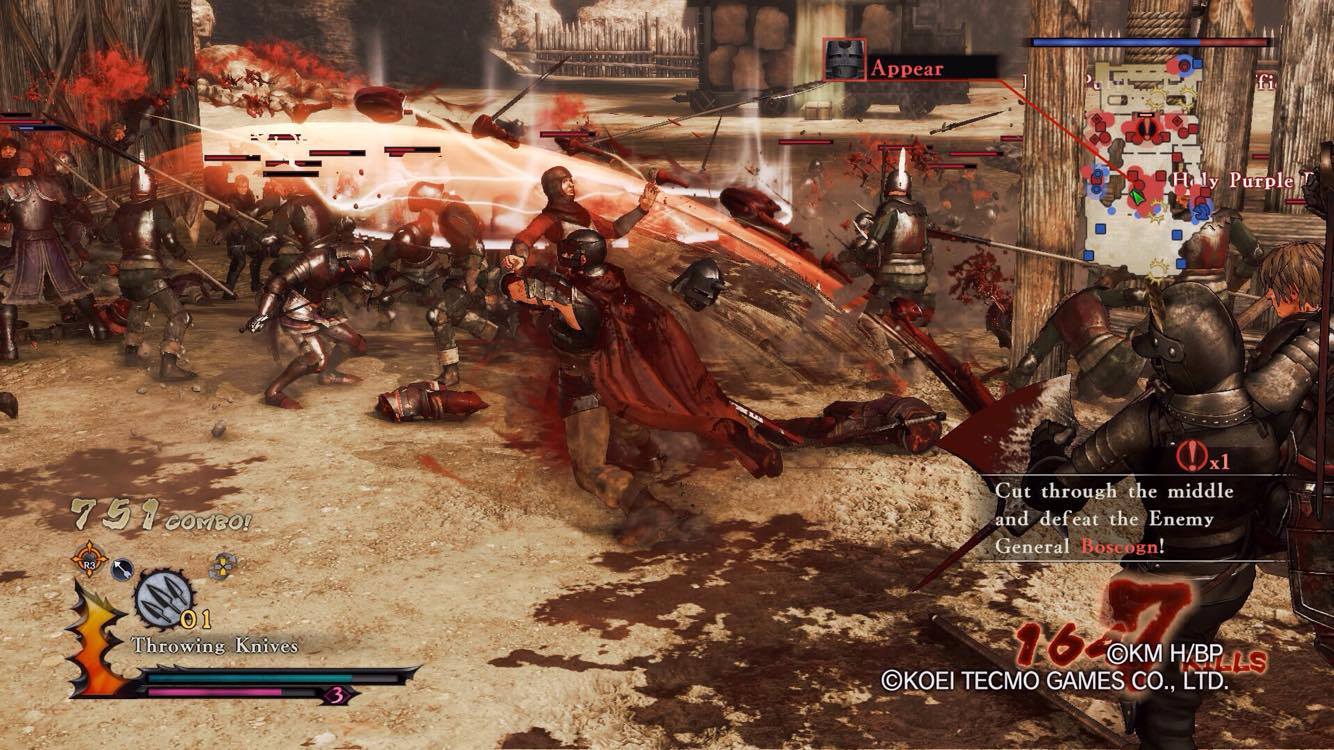 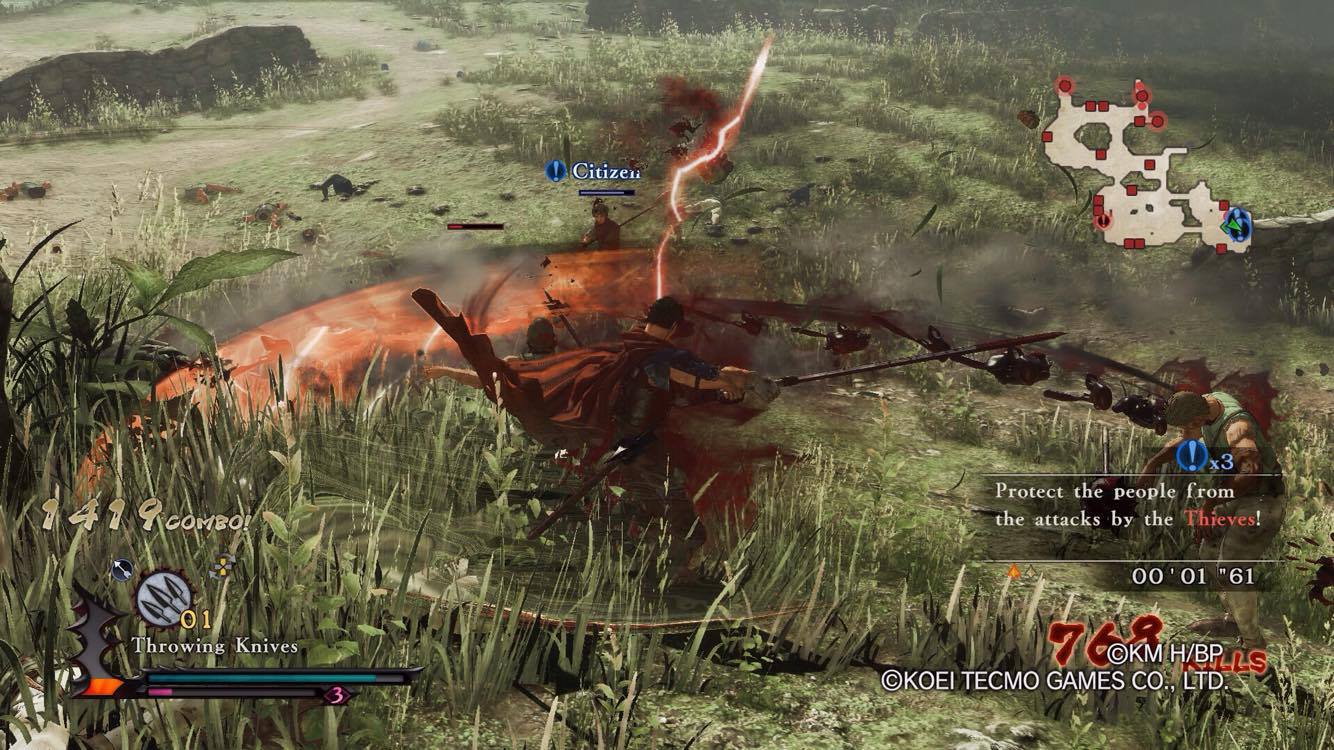 The game runs relatively smoothly, but with the game having hundreds upon hundreds of enemies on screen at once, expect the frame rate to drop intensely at times. It doesn’t happen frequently, but sticks around long enough to only just get annoying.

Berserk and the Band of the Hawk splices up missions with plot cut scenes straight from the anime, which are what makes the story flow well and keep you invested in the struggles of Guts and friends. But the in-engine cut scene are a bit jarring, and seemingly take place in the Uncanny Valley; characters have this weird disconnect from their face and words which just doesn’t seem right to me. These cut scenes do look very nice however, and don’t happen all that often.

As mentioned before, Guts can just mow down most enemies with the basic early game combos, and as you start to unlock more the late game becomes almost trivial on normal, but harder difficulties do exist if you are after an actual challenge.

Some of the boss fights can piss right off though,especially the one with the thief lad after the one year gap whose attacks always pushed me back far enough that by the time I got up close to swing, the same thing happened in an endless loop.

Other boss fights are quite enjoyable, but tend to draw out towards the end of the fight when the game starts playing cut scenes right in the middle of the battle, which just make the boss encounters kin of boring in the end.

Whether fans of the Berserk series will this like this adaption isn’t obvious to me, but as an outsider looking in I had a lot of fun with this game, and genuinely want to dive deeper into the world of Berserk… if only to see how much weirder it gets.