What’s in a name? In this instance everything you can expect from this game as well as the HD remaster of one of the franchise’s better spin off titles. KIngdom Hearts HD 2.8: Final Chapter Prologue is comprised of the following 3 elements:

The new take on Simple and Clean, the classic song from the series, is my all time favorite remix and features in the opening.

Originally developed for the Nintendo 3DS, it felt like this game was back in it’s rightful place on PS4. I have had a real problem with Square Enix putting the spin off Kingdom Hearts games onto anything other than PlayStation, and when they have done it, the motivation to complete them, let alone harass friends to let me borrow their copy and device, is usually lacking.

The HD remaster on a bigger screen looks and feels like a Kingdom Hearts game should. The environment, characters, enemies and attack/ spells are crisp and gorgeous. The environmental interactions through the Reality Shift mechanism also really benefits from this. I found the camera angles much easier to manage as I played, and the lack of an extensive line of sight in all direction on the 3DS version was one of the biggest negatives of the game on that system. 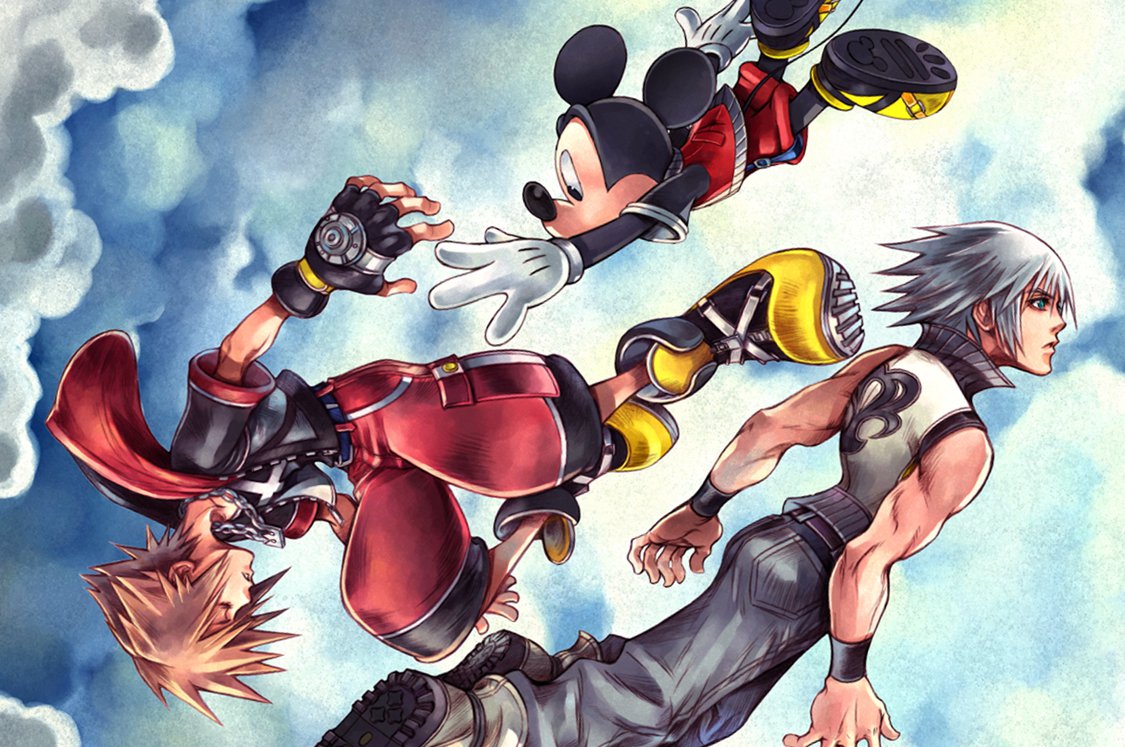 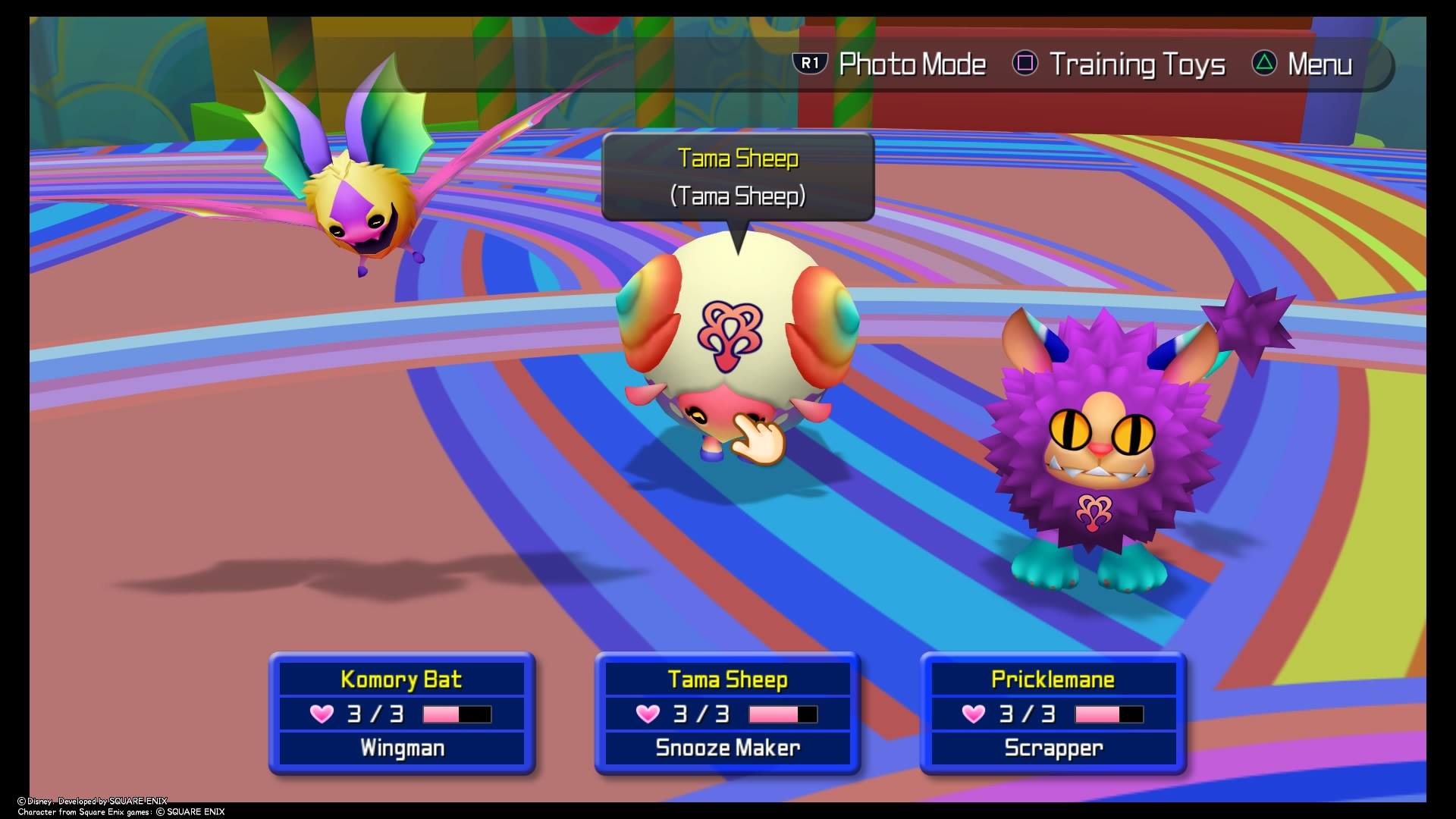 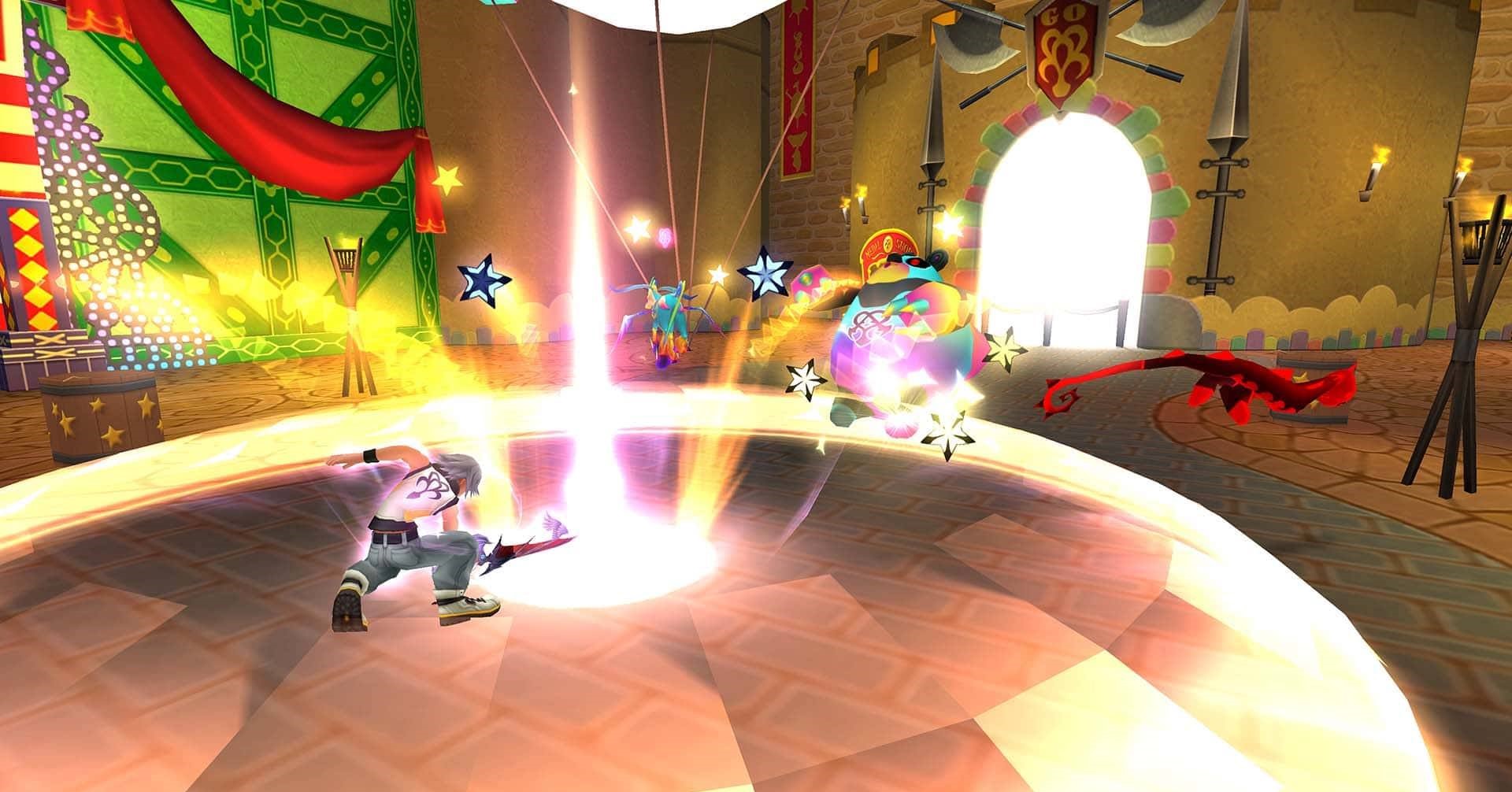 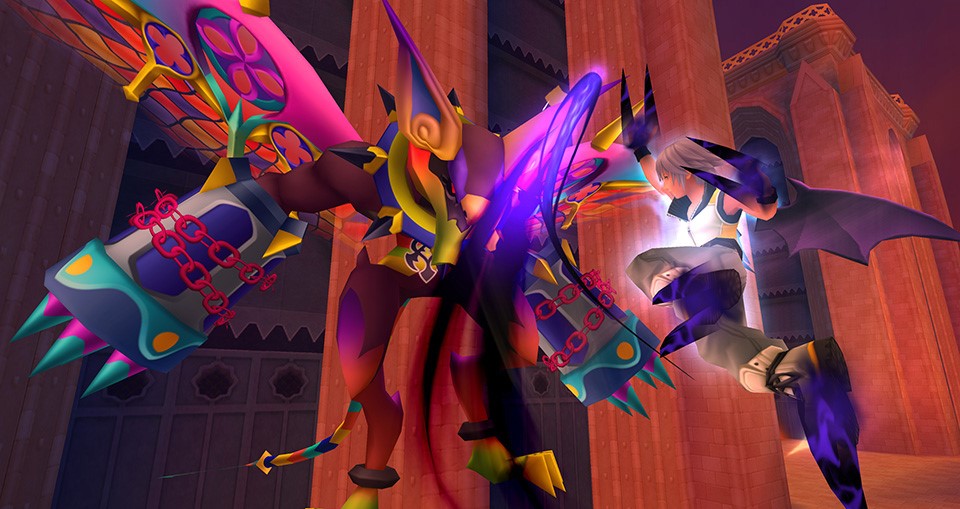 At its core the game remains vastly unaltered with the most noticeable change being how tending to your spirits has been mapped onto the touch pad of the Dualshock 4 controller. While this leads to a less precise feel compared to the stylus of the 3DS, it doesn’t impact overall enjoyment, which is a strength.

This lack of alteration is this collection’s biggest drawback however, as if people completed the 3DS version, there isn’t much to encourage a second playthrough of the biggest component on the disc. Thankfully, I never 100% completed the original, so if you’re in the same boat you’re in luck. The only other reason I could see fans replaying this title is for a gorgeous  recap of all things hearts, heartless, nobody and nightmare before going back to the wait for Kingdom Hearts 3.

The crowning jewel of this collection and the titles that I was anticipating the most after my brief hands on with it earlier last year. This 3 hour (roughly) installment will give you a playable glimpse into what Kingdom Hearts 3 could, and should, be.

The main purpose of A Fragmentary Passage is to fill in some of the blanks in Aqua’s story, shortly after Kingdom Hearts Birth by Sleep, when she finds herself trapped in the World of Darkness. Most of the storyline is spoiler content, so I won’t give it away, however I was genuinely surprised at how well it was constructed, and how much it lead into Kingdom Hearts 3 at the end.

Aqua was the more mage orientated of the three protagonists from Birth by Sleep and they have pulled out all the stops in this title whether it be fire, ice or lightning. Chaining together her spells and physical attacks feels natural as she dances around the battlefield and the finishers look intense and powerful. Environmental effects have been carefully considered and I loved how in one particularly dark room the thundaga finisher acted like a temporary flare. It also left the enemies with a distinct electrical effect that made them stand out against the gloom and make them easy targets.

“I have never uttered as many ‘oohs’ and ‘aahs’ playing a Kingdom Hearts game as I did when playing the last sections of this title.”

The other element of this game that we are treated to more than ever before are the Disney worlds turned dark, and how the darkness itself effects the worlds and those exposed to it. There is plenty of exploration to be done which is facilitated by multilayered, almost intricate, maps. I have never uttered as many oohs and aahs in a Kingdom Hearts game as I did when playing through the last last sections of this title. These portions were blocked from capturing, which is probably a very good thing, but they are gorgeous. The evolution of one of the game’s most basic enemies was a great surprise, and quite sinister.

For the glamour obsessed, you can also meet objectives as you adventure that unlock cosmetic items to customise Aqua with. I’m not too sure how I feel about this addition in all honesty though I did give it a crack. Aqua with wings was alright, but the pauldrons were a bit much.

I honestly expected more from this long awaited animated movie. It is designed to explain some of the origins of the keyblade and sections of the mobile/ desktop game Kingdom Hearts Unchained χ. The animation itself is spectacular and I don’t think I’m alone in expecting a similar high quality of any scene in Kingdom Hearts 3. The voice cast also includes the likes of Ray Chase (Noctis from Final Fantasy XV). Where it kind of let me down is that for every question that it answered about holes in the early Kingdom Hearts lore, it opened more. The fact that it is constructed episodically also made it feel less of a movie and more a series of cut-scenes. It felt a little disconnected.

The price of the game is not worth a maximum 4-5 hours new content, excluding replays. The new content also requires a fairly intimate knowledge of Kingdoms Hearts lore to fully appreciate, so this is not the title to start with in my opinion. The collection being released in March will serve any new players much better. At its best this game is a beautiful way to experience Dream Drop Distance, and a teaser for the long awaited Kingdom Hearts 3 at its worst. Regardless of the reasons that determine whether you pick this game up or not, it is a chance to experience a taste of things to come. May your heart be your guiding key.