Just over 15 years ago Sora’s journey began. Since then, there has been over 11 games, 5 collections, and a third of the epic saga is still yet to release. Kingdom Hearts HD 1.5 + 2.5 ReMIX on PS4 is a port of the two PS3 Kingdom Hearts compilations released four years ago. This remix collection includes a mountain of titles, including: the Final Mix versions of Kingdom Hearts 1, 2, Birth By Sleep as well as Re: Chain of Memories, 358/2 Days and Re: Coded.

Now that the series has hit the current console generation, the 1.5 + 2.5 ReMIX presents all our childhood memories with an improved frame-rate of 60 frames per second in 1080p. Cutscenes and gameplay are smoother than ever before, which is extremely important during busy combat sequences. The graphics have even been enhanced to support 4k on the PS4 Pro. This adds a crisp feeling to the old textures and character models I love so much. 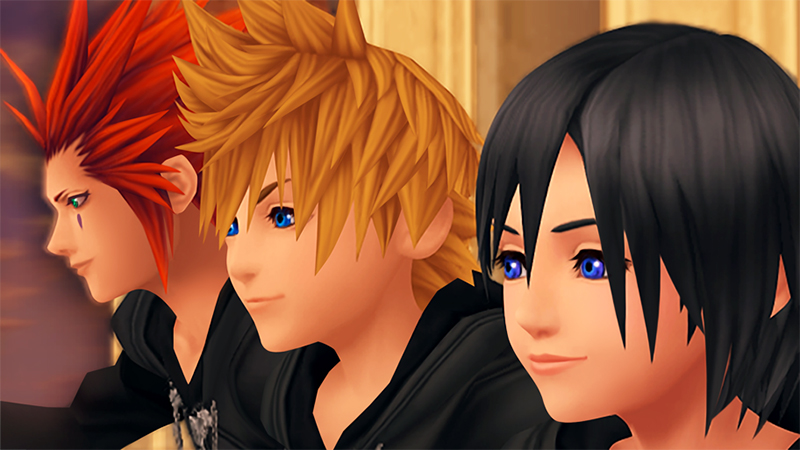 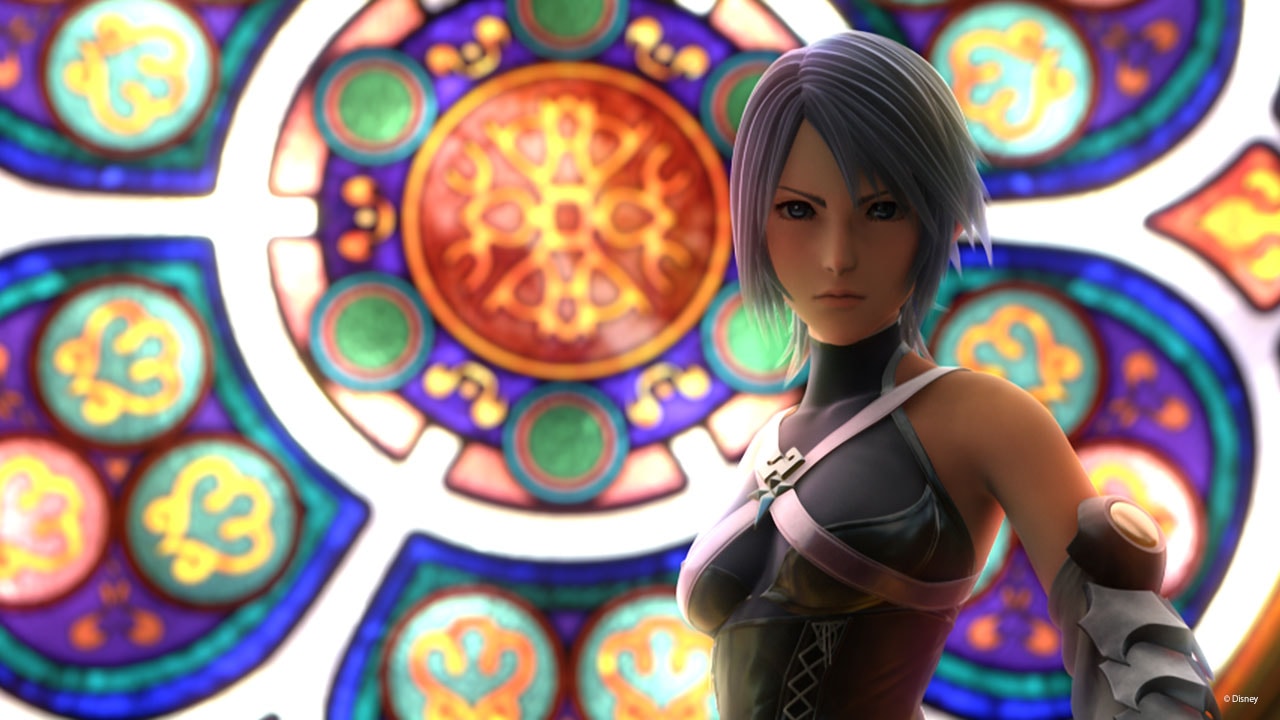 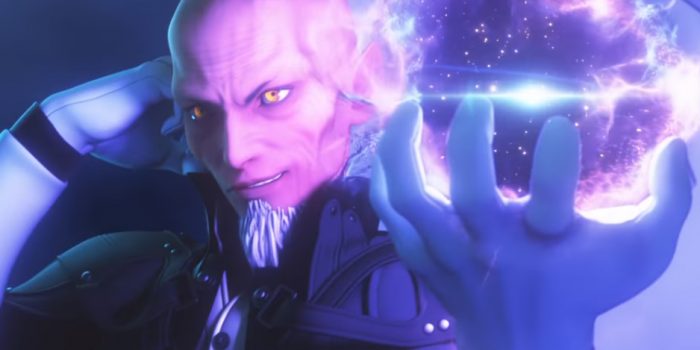 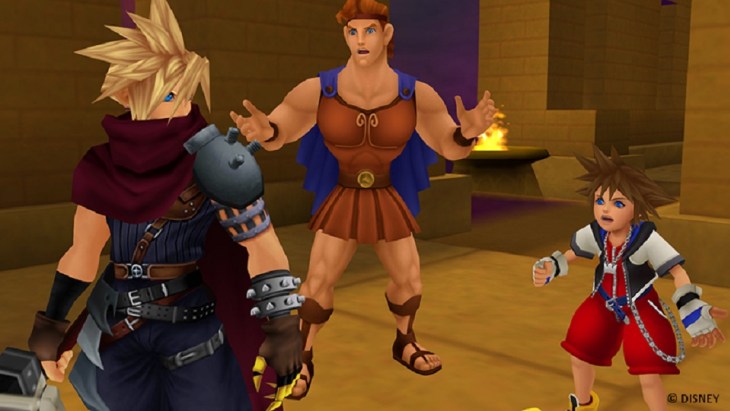 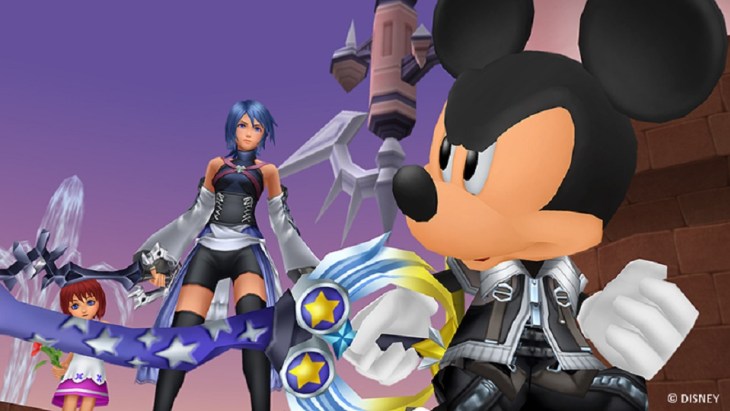 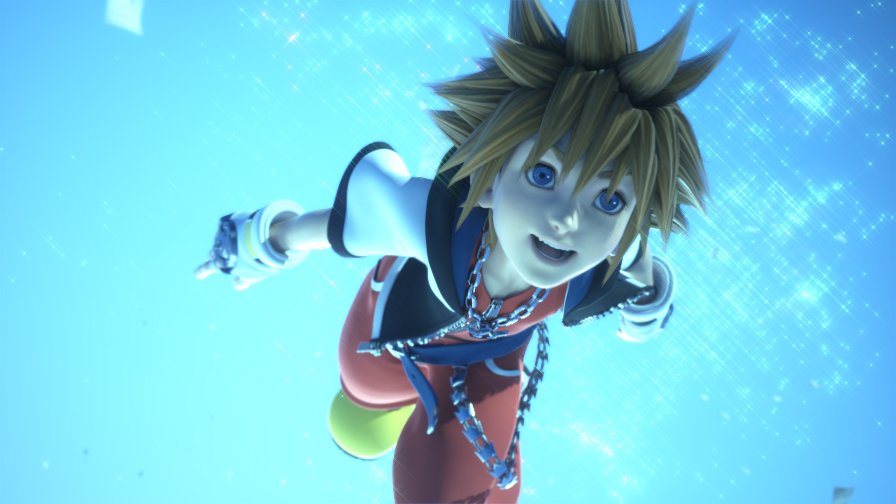 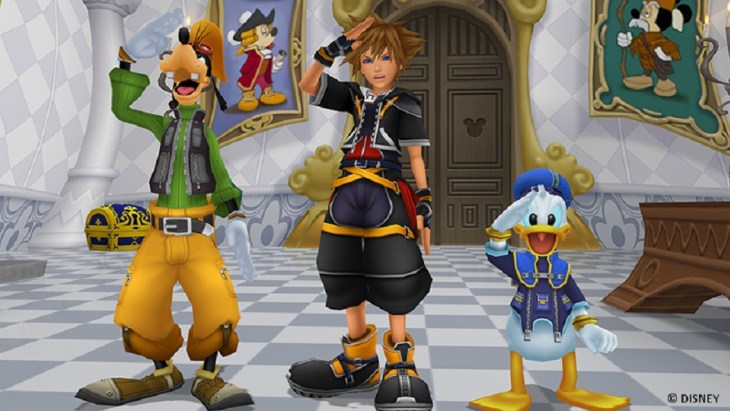 Some of the older issues are still present, like the camera glitching in smaller areas, but this is just due to the age of the game and engine. The first title, Kingdom Hearts, was released in 2002 and for the HD releases not much was changed to keep the game as close to our memories as possible. Although this does come at the cost of the finicky camera, jagged targeting system, and large invisible walls.

However, these are all small issues compared to the polish you can expect in a new release today. It’s important to remember that when you are purchasing a re-release of an old school game that it will be different and may have some issues, before you complain too much.

The combat has been tweaked a little, and all for the better in my opinion. Some new finishing moves and command styles have been added to break up the repetitiveness of the ‘mashing button’ system in place previously. These small tweaks, like adding a sliding dash much earlier in the game, speeds up the pacing of battles to allow players to be more excited about fighting when having a weaker Sora than they remember.

The changes also assist greatly for the side bosses that may seem impossible to beat, including some new challenges that have been added to the later levels.

It is incredibly clever to release all of these titles onto the one platform as many fans have missed out on some of the spin-offs due to the inconsistency and wide-spread multitude of platforms each game was released on; from the PS2,GameBoy Advance, Nintendo DS, Sony PSP, Nintendo 3DS, Mobile, and PS3.

Kingdom Hearts HD 1.5 + 2.5 ReMIX is also the perfect way to ease newcomers into the series and allow older fans to replay an absolute classic. When placed alongside Kingdom Hearts 2.8, fans will have access to almost every title on one platform, excluding the mobile game Kingdom Hearts X. This gives everyone the chance to really catch up on the story before the eventual release of Kingdom Hearts 3 which is set to include all the past stories, especially the prequel Birth By Sleep, in an epic battle to save the light.

Kingdom Hearts HD 1.5 + 2.5 ReMIX offers an enormous amount of value in the one package, breathing new life into a series before it makes its new debut on the PS4 and Xbox One with Kingdom Hearts 3.