While it may not look like it at first glance, Peregrin is your typical puzzle game experience that presents itself in an atypical format. The game includes sections of exploration and combat but even these elements are solved in a puzzle-like manner. I’ll try to explain.

Peregrin has you control Abi as you progress through a world and advance an unfolding story. Outside of scenes of dialogue, Abi’s interaction with the world is limited to one of two gameplay sequences: combat and exploration.

Within the exploration sequences Abi will encounter a path currently untraversable and will have to interact with the environment in just the right way to progress forward. To help her do that, Abi is equipped with the capability to possess and control the creatures around her with some limitations. A simple interaction may be to possess the ogre to lift a boulder freeing up her path. A more complex interaction involves multiple creatures, environmental hazards, as well as backtracking to past areas to bring important items or creatures with you. Abi can only possess creatures within certain radiuses that she unlocks and these exploration scenes can range from the very simple to the downright complicated (like any good puzzle game should).

The combat sequences are less varied in their difficulty but play out quite satisfyingly. You walk into a combat zone and have to either attack or possess a creature to attack another creature in the right order so that Abi doesn’t get attacked herself. Combat plays out in real time while either Abi or a possessed creature is attacking, but pauses outside of those sequences to allow the player to come up with their strategy.

The puzzling is all tied together with a rather well told story that involves Abi’s journey through mysterious wastelands away from her tribe. She remains in contact with her parents in some fairly well voice acted scenes and while the story itself isn’t overly captivating, it is presented engagingly from a thematic standpoint. Narration and conversation helps flesh out the world, providing motivation for Abi’s actions and serving as a good break from the puzzling.

Thematically and visually the game is pretty impressive, save for some occasional visual shortcomings that presumably comes down to budget limitations. But those shortcomings aside, Peregrin does offer some immediately captivating stylistic and thematic choices that permeate throughout the entirety of the gaming experience. The level of detail is impressive for an indie game and impressive for an isometric design, but its the cohesiveness of the stylistic choices that resonated with me the most. Whether it’s the opening sequence where you talk with your mother as you land in this foreign wasteland or whether it’s later in the game and your walking past monolithic structures shrouded in mysticism, Peregrin just felt quite impressive. 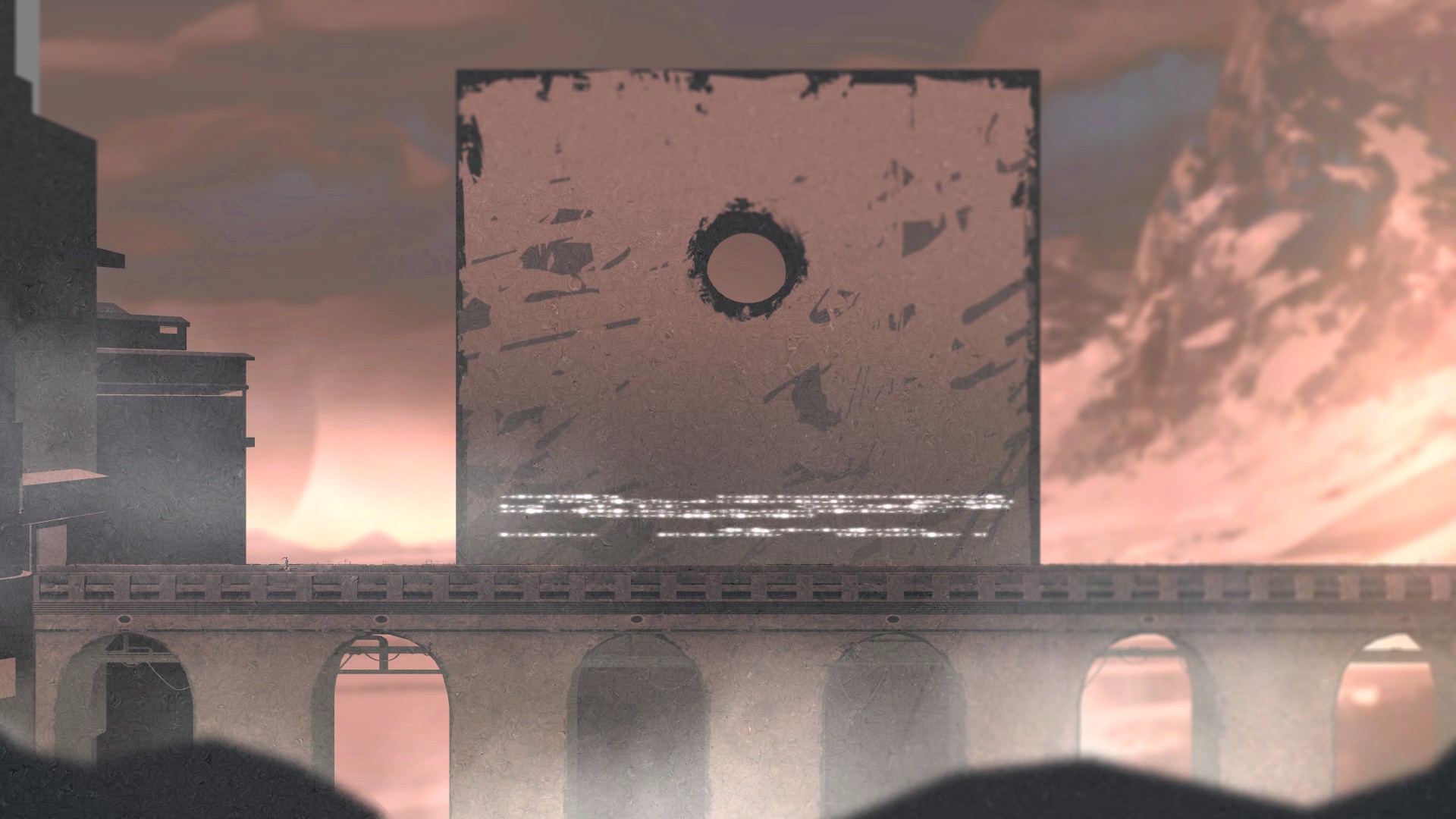 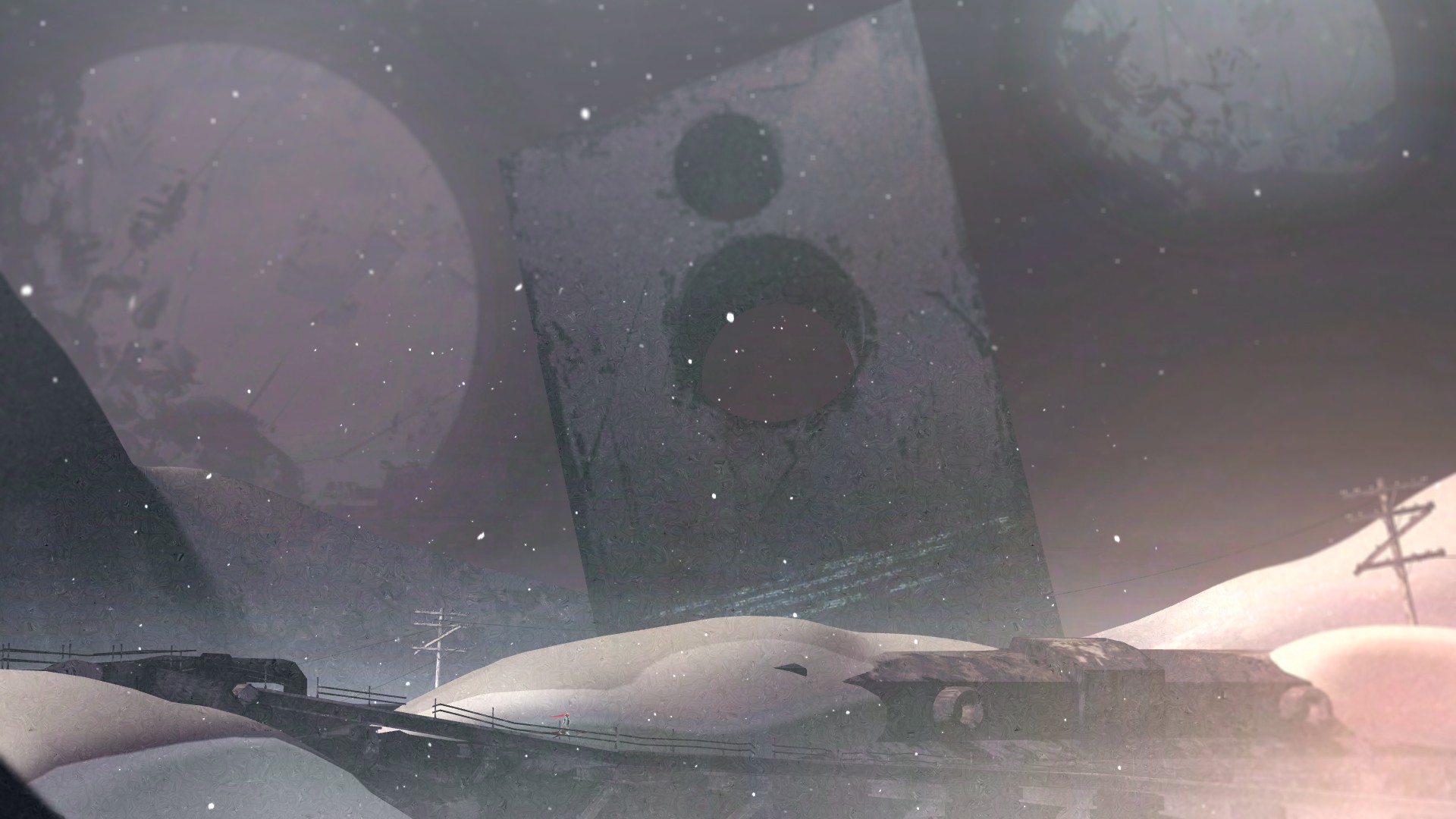 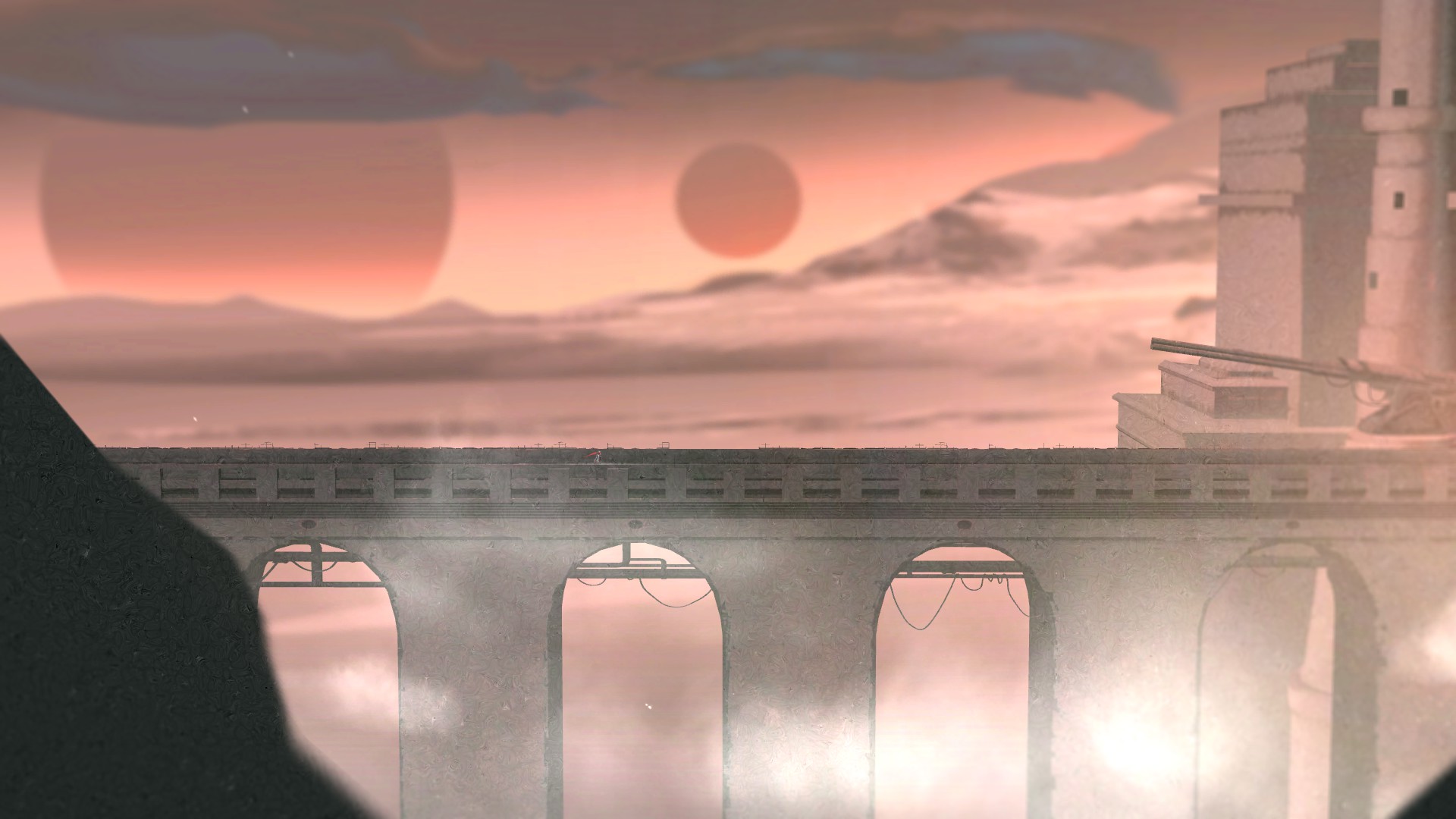 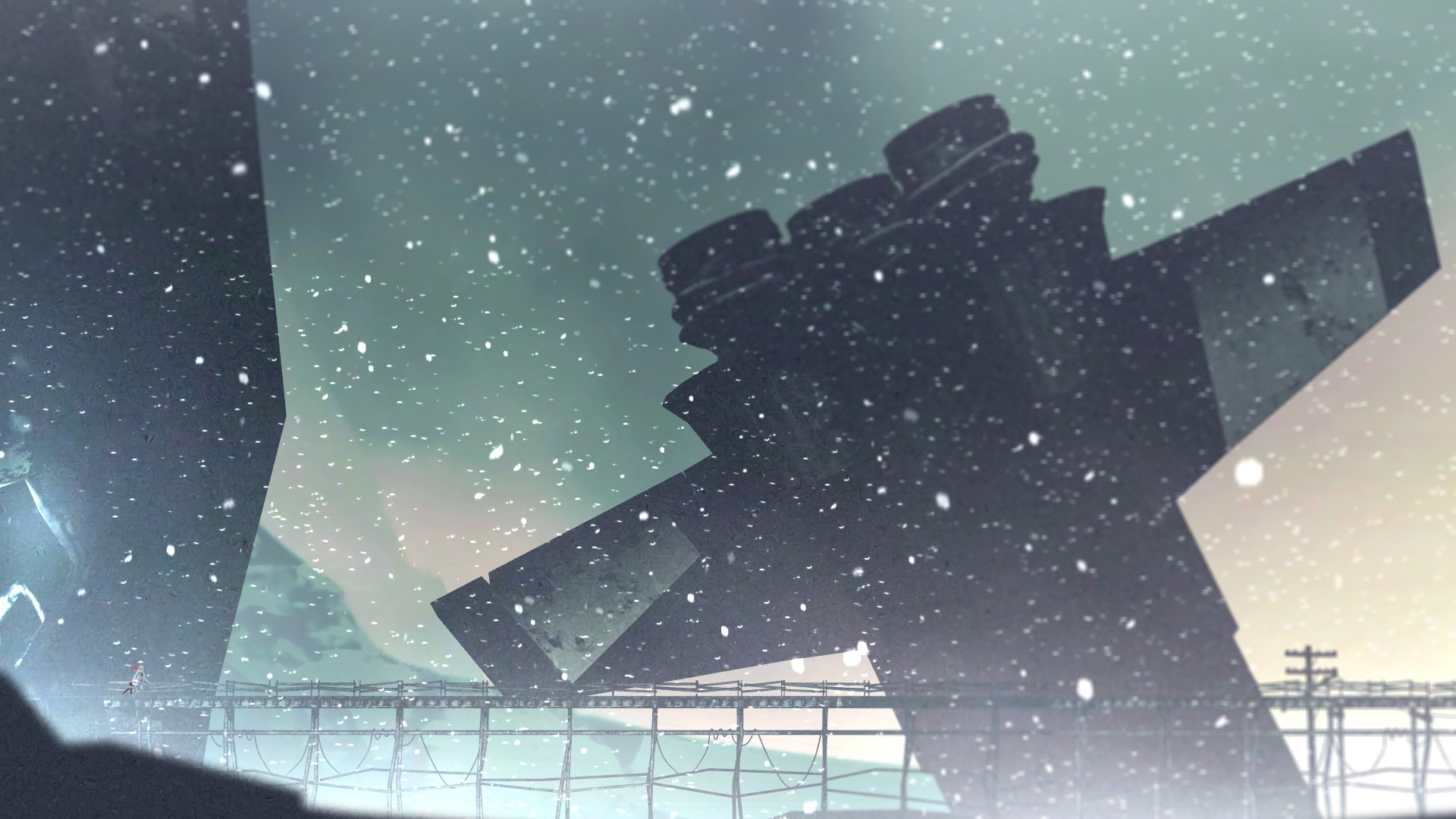 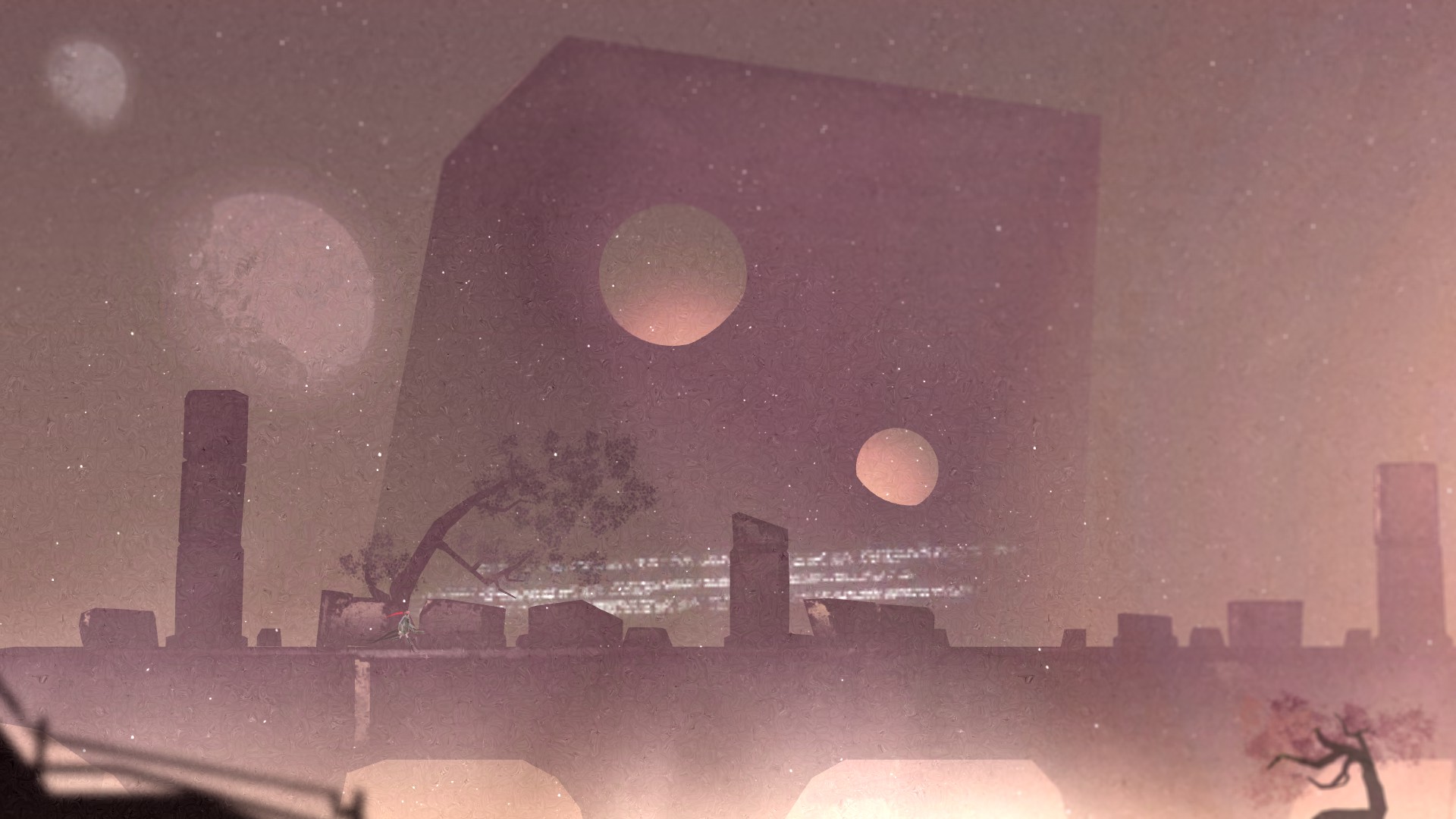 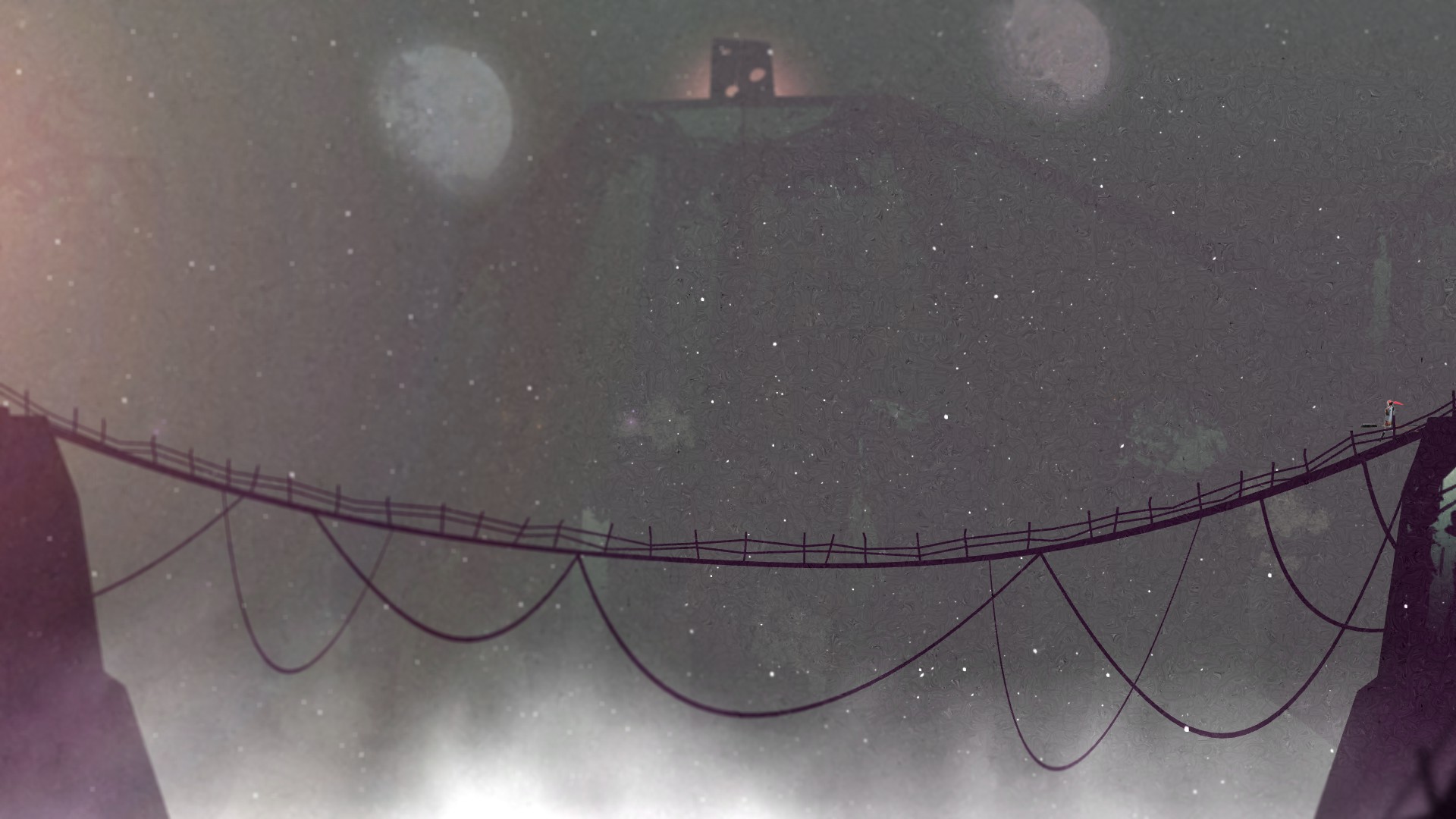 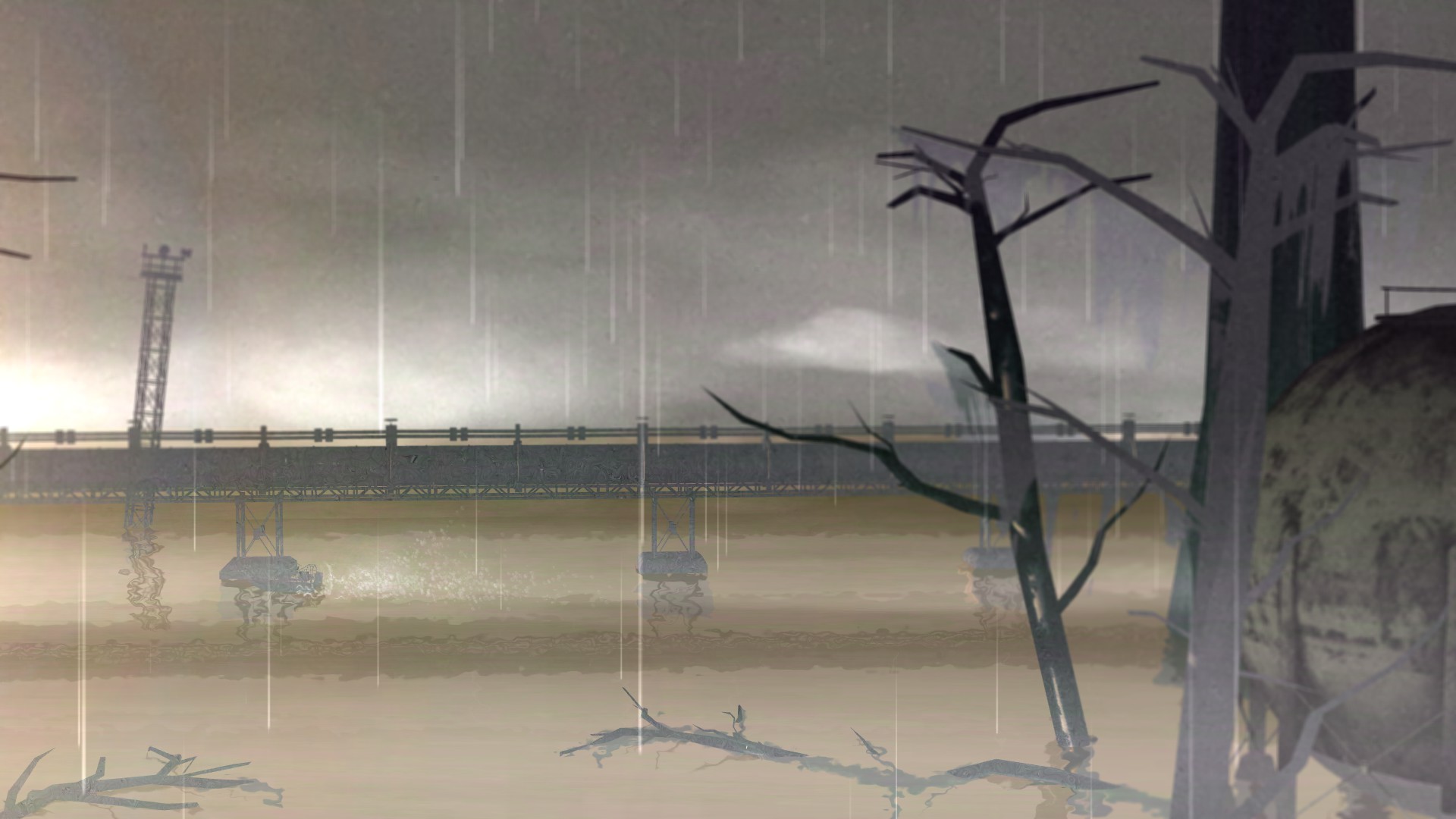 As far as puzzling goes, Peregrin presents some good ideas but I’m not convinced they all came together all that brilliantly. Combat puzzles are probably the more enjoyable of the two puzzling sequences but even combat had its own limitations. Combat never really ramped up in any meaningful way so I never really felt challenged by it. Newer enemies are introduced but the mechanics of how you deal with combat situations remains the same. I did like the idea behind the combat and that style of thinking on your feet, but it did remind me of other games that have had similar ideas but were executed with more detail.

Exploration puzzle solving is more complicated and more diverse than combat puzzle solving but it comes with its own issues that stopped me from really engaging with it. I think the primary issue I had with these sequences was just how slow it felt. Knowing the solution to a problem is all well and good but actually implementing that solution could be tedious. This was particularly true when I had to backtrack to control a creature I left behind or collect a boulder because things just seemed to move at a snails pace.

While diversity comes into play more in exploration than in combat, it was still the sequence of gameplay I was most hoping would change in some kind of drastic way, but it never did. The base mechanics of the game work fine but as it progressed I just started getting bored of them and was hoping for a shift that never arrived.

While Peregrin may not be the perfect puzzle game, it does handle some of its design aspects very well. Thematically and narratively I can see the game engrossing players which is important for a puzzle game. It doesn’t fall into the unfortunate trap of being a clinical or boring puzzle game that requires a robotic approach from the player; it instead manages to be captivating on more than just an intellectual level and presents itself in a way that is novel, and for that it gets my praise. Although having said that, tightening and diversifying the way Peregrin’s puzzles operate would have gone a long way to increasing my appreciation of the game.