It’s been 7 years since the last Metroid game (not including the spin-off Metroid Prime Federation Force) but we finally have an all new Metroid to play. Metroid: Samus Returns is the first proper 2D Metroid game in thirteen years, going all the way back to Zero Mission, but more importantly this is a remake of a twenty year old game. As a remake, Metroid: Samus Returns attempts to bring the brilliance of the original games to current day standards, creating what feels like an almost entirely new experience and what amounts to a real comeback for the series.

With this being a remake we need to focus on two main areas; what is new and what has remained the same. The main aspect that was thankfully kept the same was the story. We pick up just after Samus has defeated the Space Pirates in the first game and has discovered a nefarious plot to weaponize the Metroids. After defeating Mother Brian, Samus travels to the home planet of the Metroids, SR388, with the plan to eradicate the hostile species and save the universe. From here the player takes over the task of defeating 40 Metroids. This works as the core of the game, as Samus makes her way deeper into the dark depths of the planet.

The story is pushed forward without a lot of narrative, relying on the silence of Samus in cutscenes and the actions she carries out. The cutscenes are an added touch that weren’t present in the original game and this is really the only change made to the game’s story. The team knew when to pull back on exposition here, something they struggled with in Metroid: Other M.

In classic Metroid fashion the main gameplay consists of exploration, gear gathering and laser blasting enemies. There is a larger map for Samus to explore although much of the objectives and actions remain the same; enter a new area and find the markers.

An altar sits in the middle of the map, requiring a collection of Metroid DNA before allowing you to progress deeper into the planet.

The combat here is fantastic and simple. It has been engineered to overcome the previous struggles of 2D Metroid games, which faced control limitations, specifically Metroid 2. Being able to fire in more than eight directions has improved the fights dramatically. Thanks to the analogue stick players are able to aim in a complete 360 degree range and it makes the combat so much more satisfying, controllable and natural.

Another aspect of combat that has been improved is the counterattack method. By pressing X just before colliding with an enemy, Samus is able to counter their attack, stunning the enemy and auto locking onto them for a short period. This is usually enough time to finish off a normal foe. This combination plays into bigger fights too as countering during a boss fight will often lead to a cutscene of Samus flying through the air and unleashing rockets into the Metroid. It is pretty awesome and a great touch that advances the series. 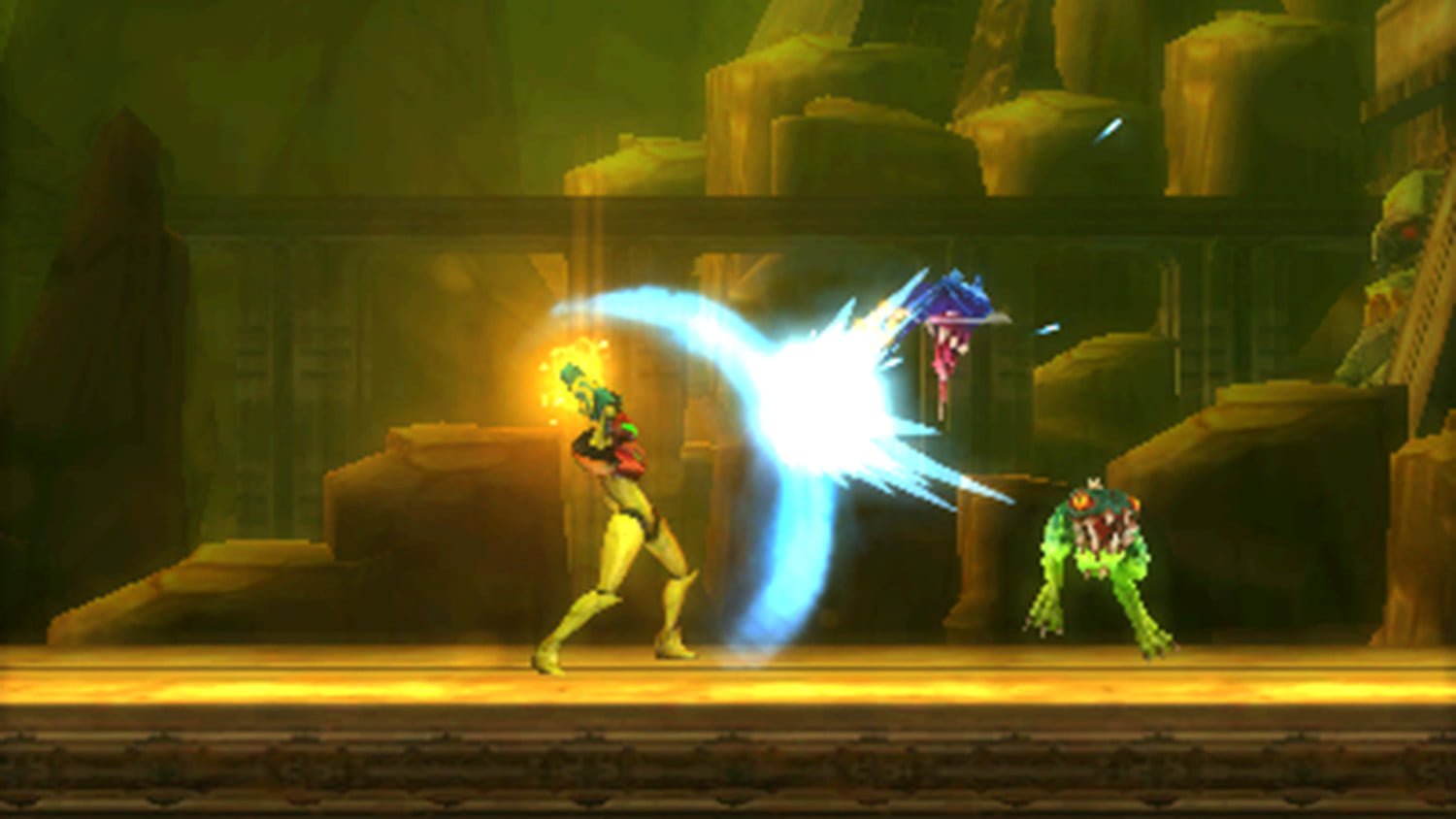 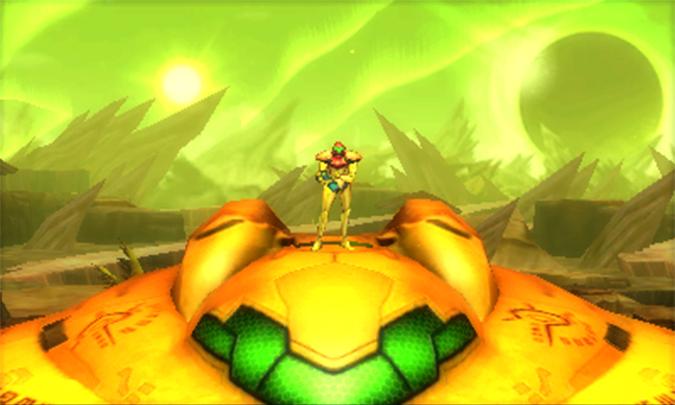 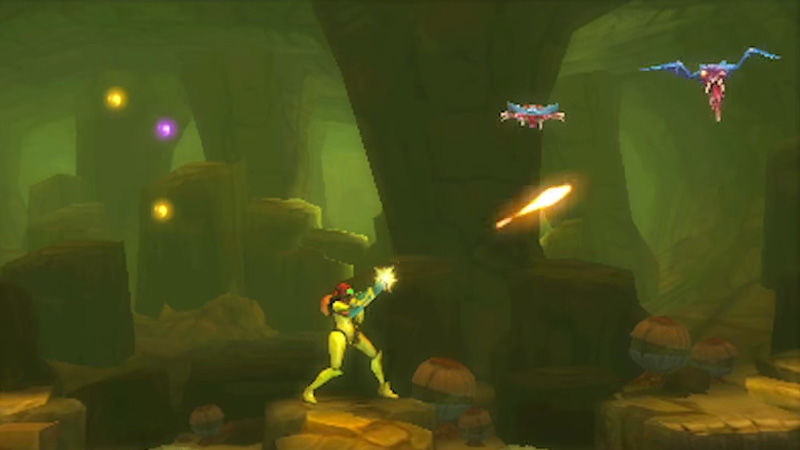 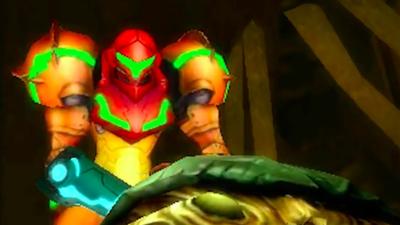 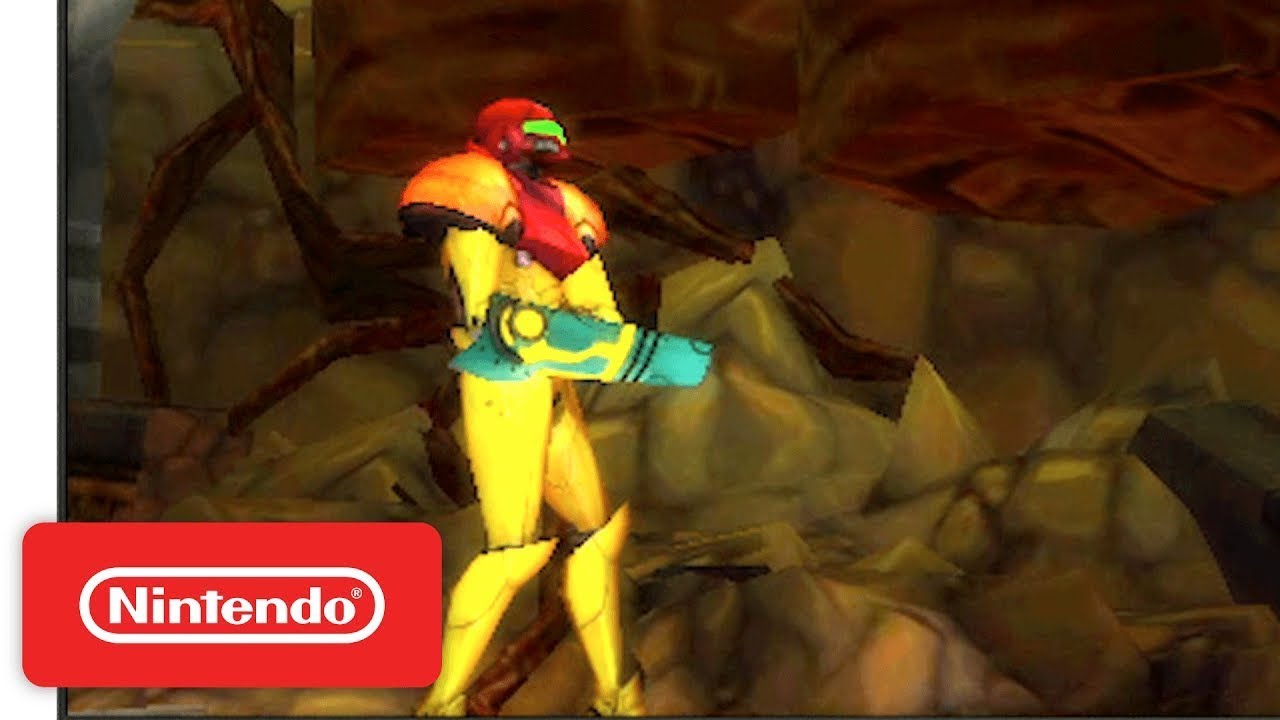 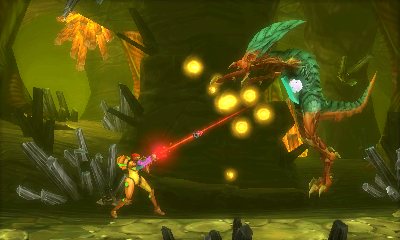 The graphics are in full 3D, which is strange for the sidescrolling platformer. Nothing here looks out of place though, with a huge amount of level of detail present within the game. Environments look amazing and the fluid motion of Samus jumping around in front of these environments is great, there’s no real issue for the 3DS in rendering this high amount of detail. The Metroid homeworld is full of various landscapes and biomes, with leafy worlds and lava pools, the areas all feel distinct and look gorgeous.

Metroid: Samus Returns is more than just a remake, it stands above and beyond on its own. The game surpasses that of what an upgrade would typically entail and makes the extra effort to fix the issues and sidestep the mistakes of the previous games (like Other M). This game is a re-imagining that brings forth everything the fans have been hoping for and reignites the hope for incredible new entries into the Metroid franchise.