Monster Hunter Stories is an adorable instillation to the popular Monster Hunter series, mixing up the normal formula to create a cute role-playing game centred around hatching cool monsters to fight with. Kind of like Pokémon but set within the already existing universe of Monster Hunter.

Players are no longer ‘Hunters’ but ‘Riders’ who befriend and hatch monsters to fight alongside wild monsters and ones which have become corrupted. These corrupted monsters have been overrun by a magical plague, leading the main player to seek out the cause of these mysterious happenings.

While the storyline in Monster Hunter Stories may be somewhat overdone, it really works here because the fun gameplay and fantastic graphics carry the game overall. The vibrant colour palette and cell-shading works extremely well for this fantasy setting and does not push the hardware of the 3DS to its limits like the normal Monster Hunter games. The aesthetic is almost akin to Wind Waker, with a relaxing atmosphere to boot.

Monster Hunter Stories is a refreshing change of pace for the series, including a change to a turn based fighting system. It’s a far easier game than any others within the series, with past titles requiring multiplayer for some/most fights. Here the monsters or ‘Monsties’ (Monsters + Besties) take the role of other players to assist in the fights which overall creates a fairer system for those going at it solo.

The battles are a drastic difference to the main series which makes the game more accessible. Instead of the infuriatingly difficult Dark Souls controls, the fights have been switched to a turn based attack system. They are pretty standard in terms of turn based battles, but the game still moves forward quickly. A three way weakness system has been added (similar to the water – fire – grass elements in Pokémon) with speed, power and technical attacks being the new trifecta. These three will cancel out each other’s strengths and allow you to get an easy attack in. This is done best by memory and requires you to learn each monster’s tendency and behaviours, allowing you to earn some quick exp and materials. 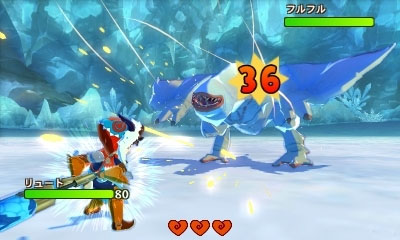 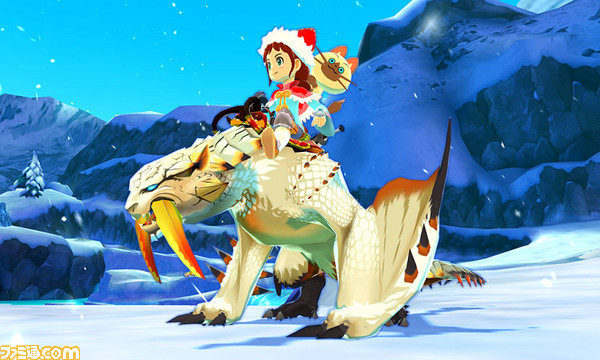 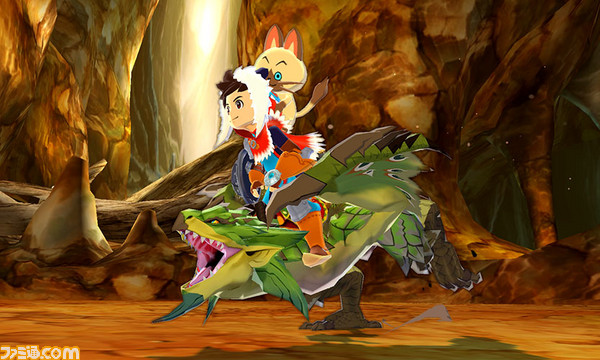 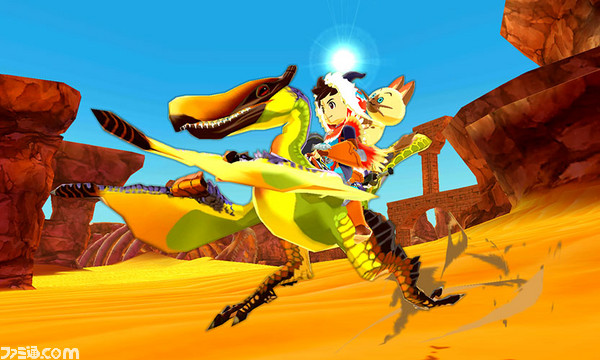 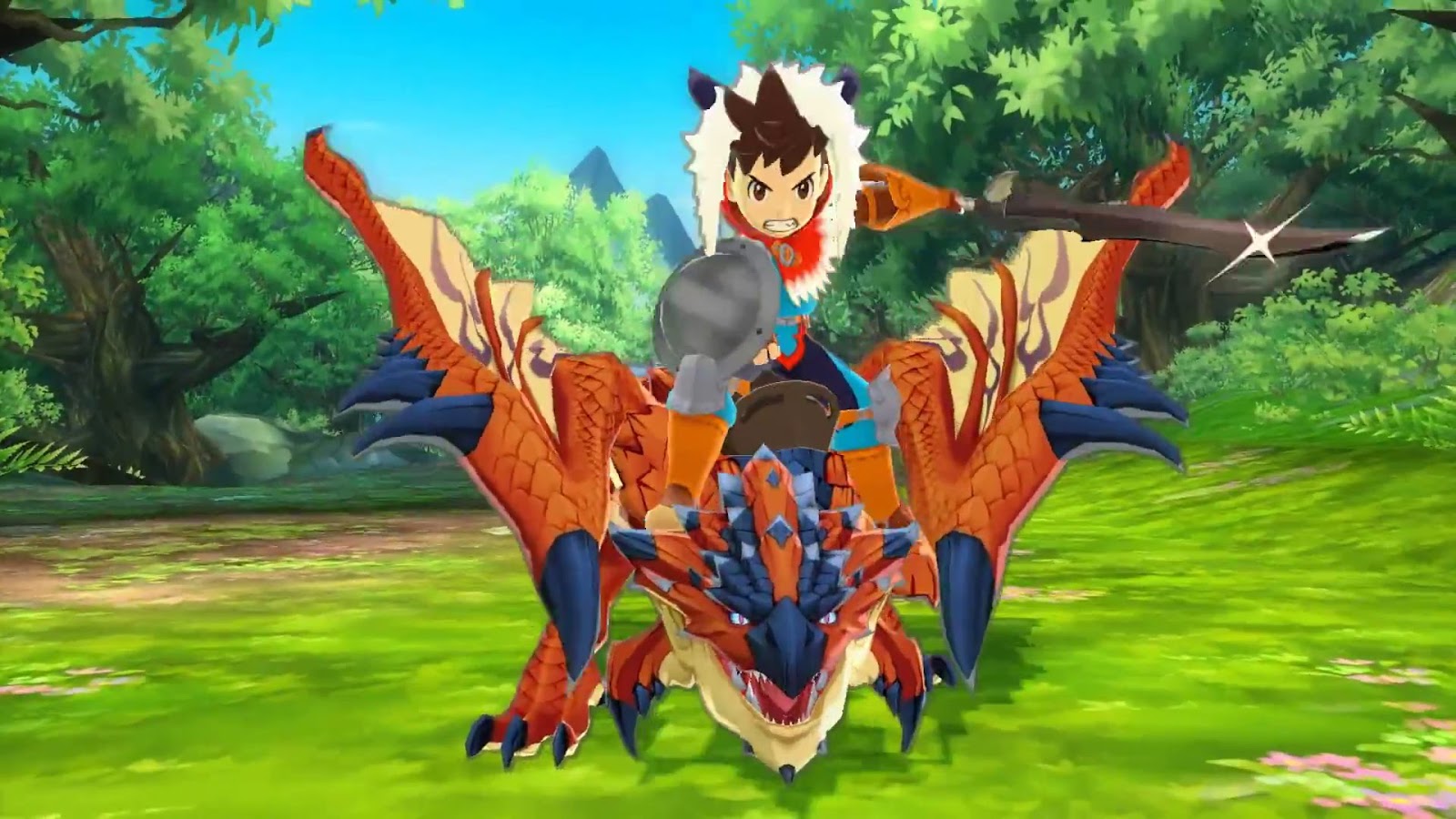 With every successful attack a battle meter will fill. Once full you will be able to ride atop your main monster (whoever is first in the party) and combine strengths. A special move for each type of monster will also be available in this mode. This encourages you to raise and train a multitude of monsters.

Finding and raising monsters is done very well here, with a system of randomly generated dungeons per map that holds a monster nest filled with eggs to choose from. These monster dens may include some super rare eggs and monsters or just the monsters from that biome and area, either way you won’t know until you hatch it! I could get lost just finding eggs for hours in this game and hatching new friends.

Monster Hunter Stories is a fantastic game and well worth playing. I’ve touched on many aspects of the game but it has so much more to offer than words can really express. Fans of the series will enjoy this game for the world building it brings to the Monster Hunter universe, including many elements from other games (including the satisfaction of befriending that monster that kicked your butt previously). While the storytelling is minimal, the colourful characters and expansive world really suck you into the game.

If you are having trouble deciding to buy this game, download the demo on the Nintendo eShop as it contains a hefty three hours of content to try out and even allows you to move your save file over to the full version afterwards!